On YouTube, movies is an extremely popular niche. There are tons of channels that focus on the movie industry. However, because this niche has such a fierce competition, many YouTubers have dedicated their channels in just one type of content. If you browse various YouTube channels, you will find some that only create Top 10 lists, others the upload video essays and analysis, some that create fun and satirical content, and some YouTubers who dedicate their channel to movie reviewing.

In this article, you will find the most popular movie reviewers on the platform that millions of users trust. Once you establish your own channel, follow their footsteps, and get cheap YouTube likes to grow your channel. Soon, you will also gain a loyal following that will want to hear your opinion.

Chris Stuckmann’s YouTube channel is probably the most popular one when it comes to movie reviews. With almost 2 million subscribers and over 560 million video views, there is no denying that he has become a successful YouTuber. The YouTube channel is very active with 3 videos per week and the content is almost entirely dedicated to reviews. The only exception is at the end of the year when you will find lists with the best films of the year. 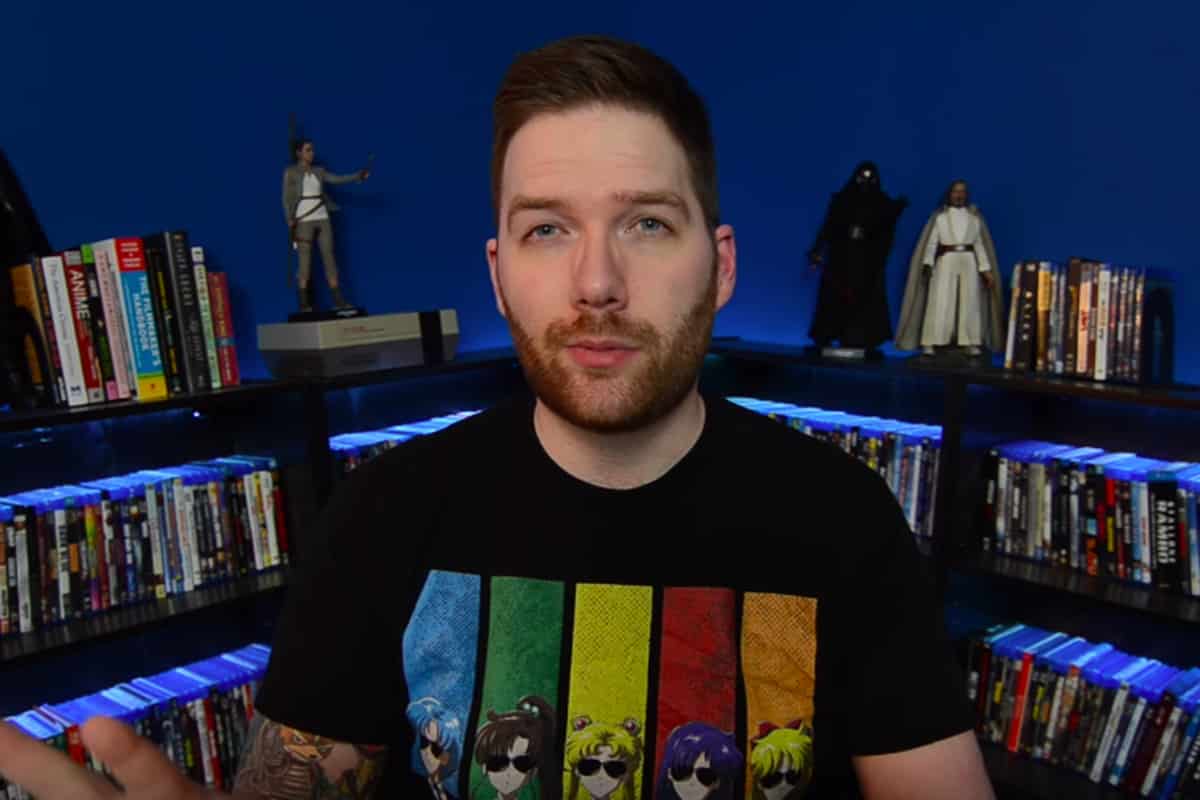 Jeremy Jahns is another popular YouTuber with almost 2 million subscribers and more than 670 million video views. His video content is only about movie and trailer reviewing, with some additional vlogs. Jeremy Jahns is very relaxed and funny, thus gaining the viewers’ attention. If you want to become a movie reviewer, take an example of his style. By finding your own voice and getting cheap YouTube likes, you can bring your channel to great success. 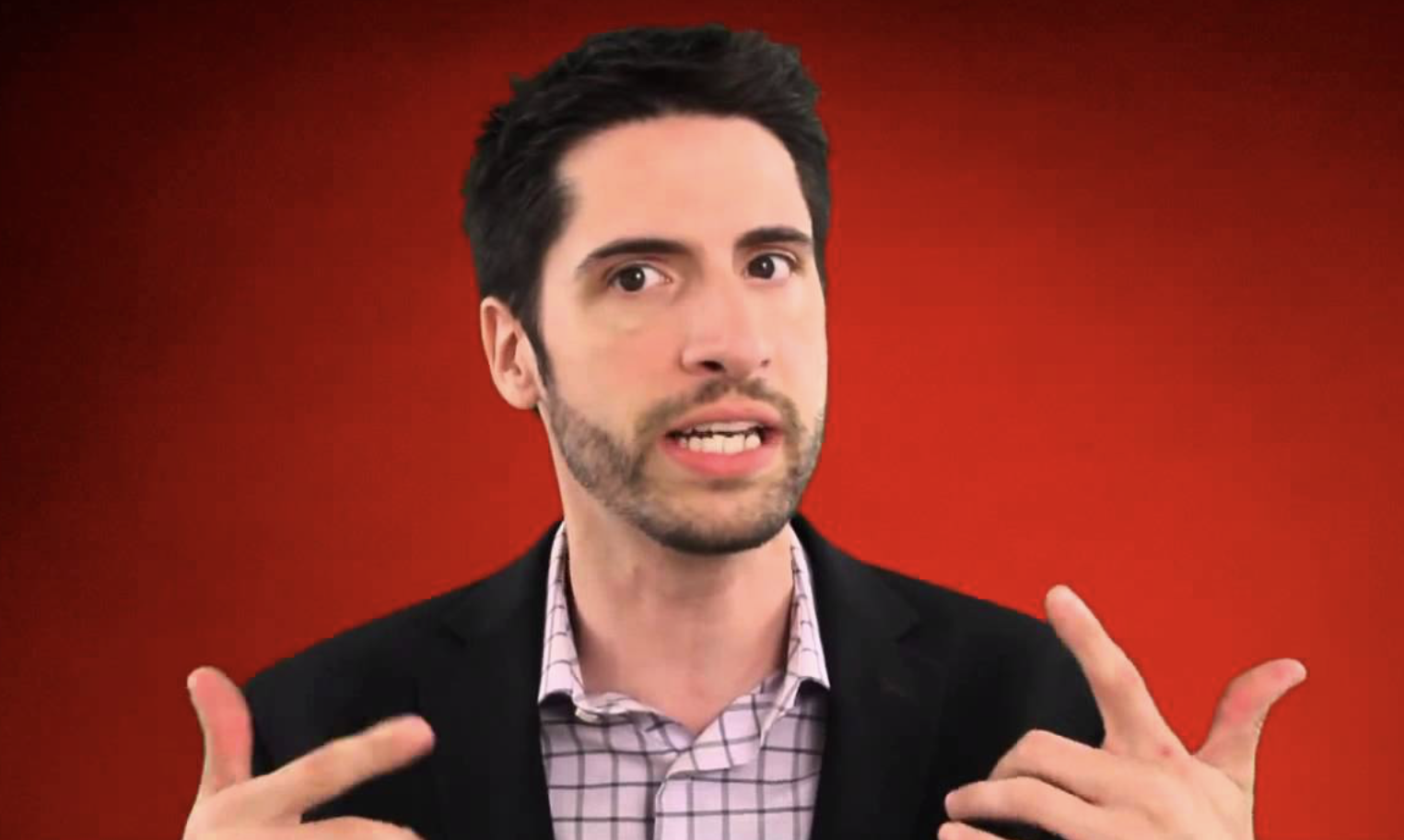 Channel Awesome is a channel established in 2008 and the current channel was created in 2014. As an old channel, all of its contributors have become very popular. At the moment, you can find the well-known Nostalgia Critic, Tamara Just Streamed, First Viewing, Dark Toons, and other segments. The majority of Channel Awesome’s content focuses on movie reviewing. 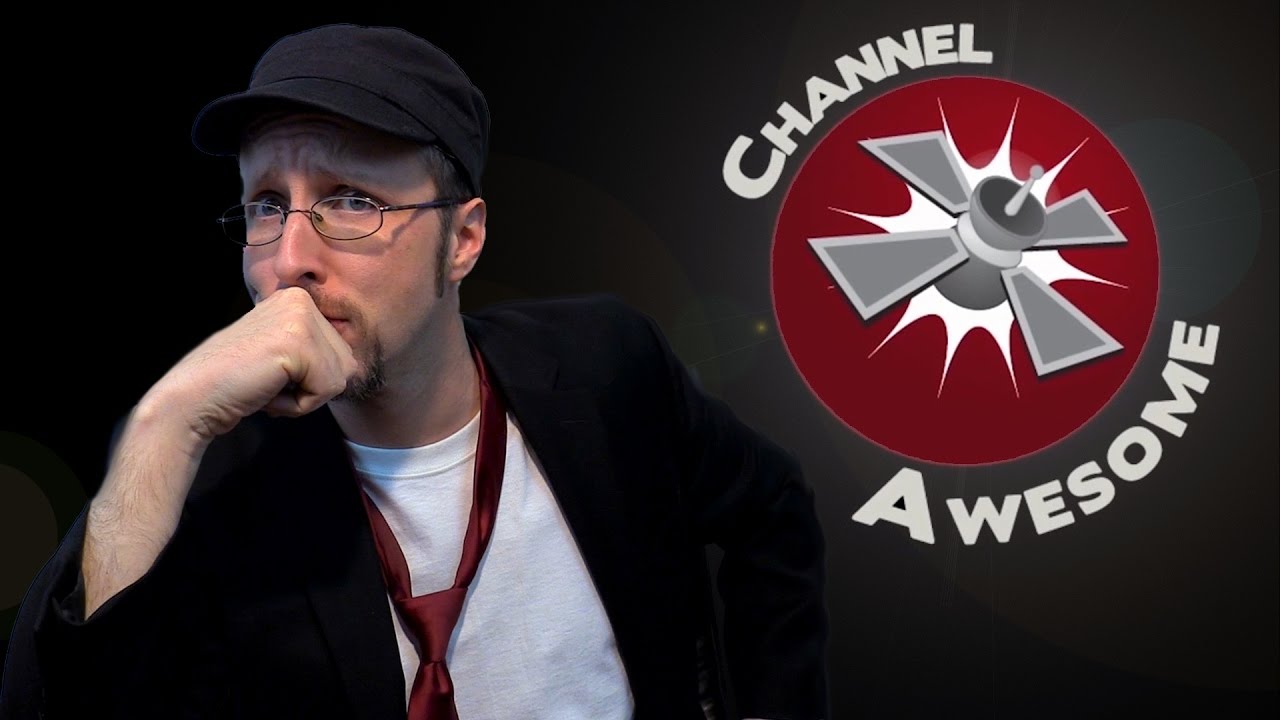 Red Letter Media is a YouTube channel that many viewers trust for their opinions. All of the series you will find on this channel are about movie reviews. Namely, the current segments are Half in the Bag, Best of the Worst, and re:View. This channel’s videos are quite lengthy and so they have enough time to also analyze the films in depth.

Mr. Sunday Movies is a YouTube channel that creates various types of content on movies. First of all, there are movie reviews and movie theories. Moreover, some videos point out Easter eggs in movies, and others are trailer breakdowns, supercuts, and even movie scenes in 8-bit. 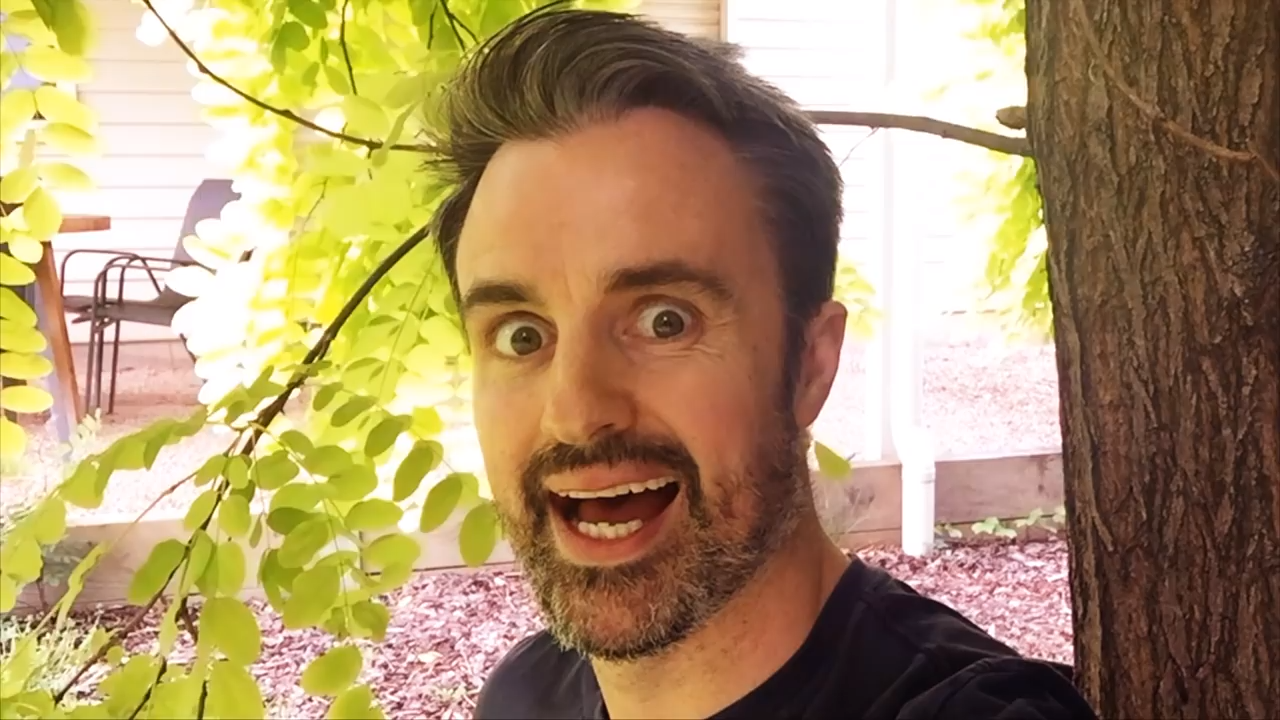