FX has set the premiere date for the long-awaited fourth installment of “Fargo,” created by Noah Hawley. Starring Chris Rock, the next chapter will premiere with two episodes directed by Hawley on Sunday, September 27 at 10 p.m. ET/ on FX, and the next day on FX on Hulu. The 11-episode installment will feature a new episode each subsequent week.

The logline: In 1950 Kansas City, two criminal syndicates fighting for a piece of the American dream have struck an uneasy peace. Together, they control an alternate economy of exploitation, graft and drugs. To cement their truce, Loy Cannon (Chris Rock), the head of the African American crime family, trades his youngest son Satchel (Rodney Jones), to his enemy Donatello Fadda (Tommaso Ragno), the head of the Italian mafia. In return, Donatello surrenders his youngest son Zero (Jameson Braccioforte) to Loy.

When Donatello dies in the hospital following a routine surgery, the tenuous truce is threatened. Josto Fadda (Jason Schwartzman) takes up his father’s mantle, but his efforts to stabilize the organization are undermined by his brother, Gaetano (Salvatore Esposito), who has joined the family in Kansas City after building a reputation for ruthlessness in Italy. The other Fadda men – including Ebal Violante (Francesco Acquaroli), Constant Calamita (Gaetano Bruno) and Antoon Dumini (Sean Fortunato) – must decide where their loyalties lie. Amongst the turmoil, Patrick “Rabbi” Milligan (Ben Whishaw), a man who once betrayed his own family to serve the Italians, watches carefully to ensure his survival.

Intertwined with this tale of immigration, assimilation and power, are the stories of Ethelrida Pearl Smutny (E’myri Crutchfield), the precocious 16-year-old daughter of Thurman (Andrew Bird) and Dibrell Smutny (Anji White), an interracial couple who own their own mortuary; U.S. Marshal Dick “Deafy” Wickware (Timothy Olyphant), a Mormon lawman; Detective Odis Weff (Jack Huston), the Kansas City cop known for his compulsive tics; and Oraetta Mayflower (Jessie Buckley), a nurse who cannot abide others’ suffering. 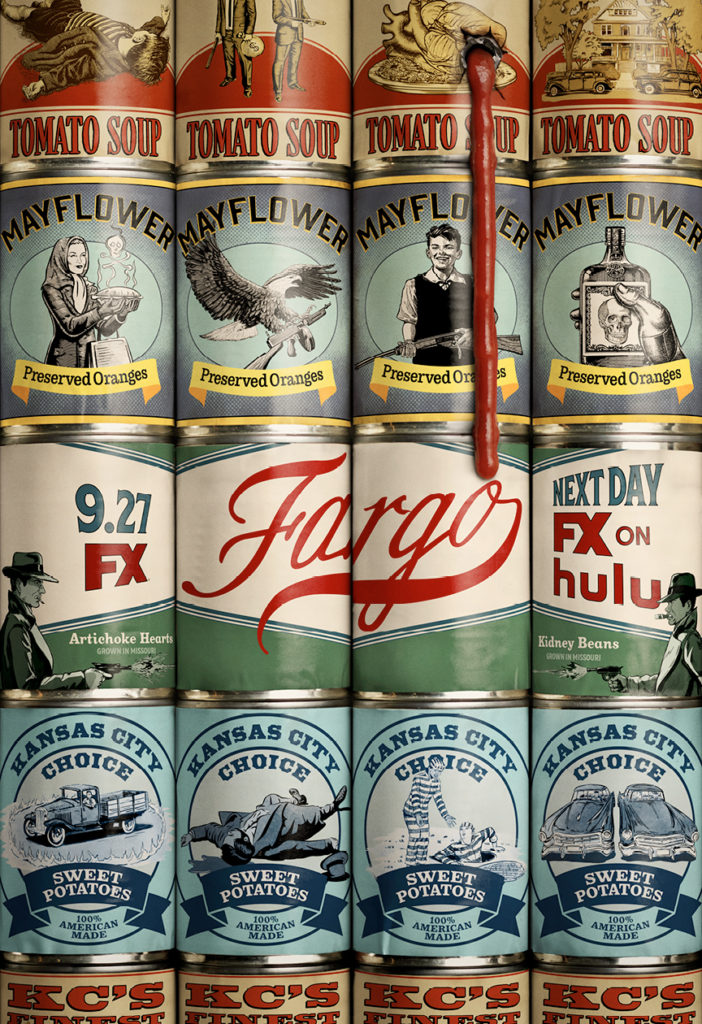