Do you dream of becoming a Hollywood star? Transforming your passion into reality is possible. In most cases, the journey to work in the film and entertainment industry begins by enrolling for a college program in film studies. If you are serious about getting your hands into scriptwriting, animation, production, or directing, these top film training centers have a reputable background in preparing generations of filmmakers, and thus, worth your consideration.

USC is a place famous with its modern facilities, reputable staff, and gateway to network with like-minded filmmakers. The school is known for exposing learners to innovative and practical training experiences that match real-life artistic work. On admission, the two-year degree program will take through all various disciplines of filmmaking before you narrow down on your preferred area of interest.
The likes of John Singleton, Paula Patton, John August, Judd Apatow, Ron Howard, Jon Chu, just to name a few, were once enrolled in this college. Earning a spot at the university is no easy task as only 3% are accepted. Besides, a considerable annual fee might be a deal-breaker for those against the accumulation of debt. 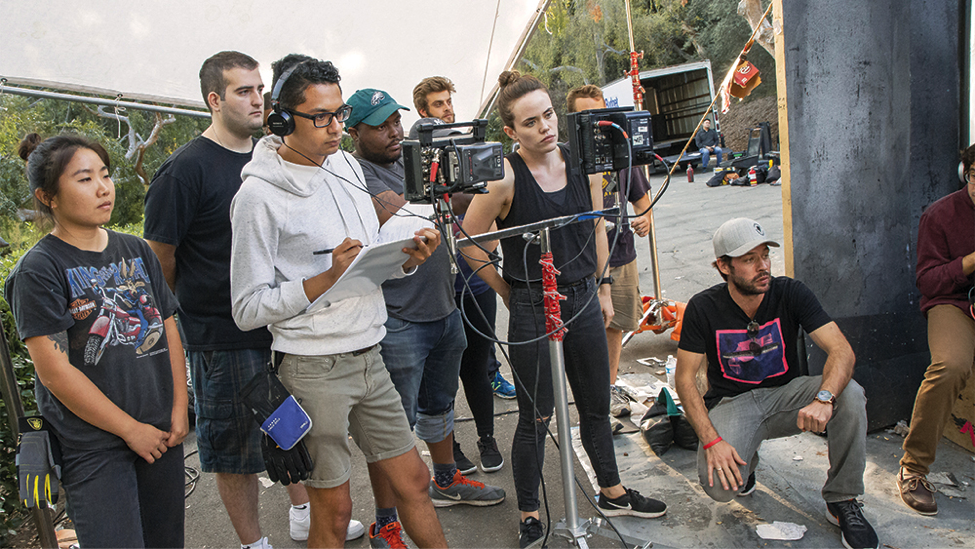 AFI has made a name for providing training incentives and scholarships to empower and boost women’s contribution to the industry, especially in male-dominated film directing roles. As a result, many female fellows have been recognized for their amazing stories and their positive impact on moving image arts.

The conservatory has ties with numerous personalities in the industry who are invited to speak to students as a collaborative effort to assist them in integrating into the wider creative arts community. Their hands-on training is reflected in the requirement for learners to make several films before the end of their two-year program.

Although the university claims that a whopping 80% of their graduates secure employment, you will have to part with a huge sum to join the college. However, you can apply for a fellowship that should cover part of your tuition.

California Institute of the Arts (CalArts)

CalArts is a great choice of school if you are into animations. The institution offers all programs Fine Arts, but their exploit is primarily animations, VR, and AR. The institution attracts mentors and speakers who play a critical role in ensuring that students are equipped with artistic and personalized training within their six academic schools.

The University of California, Los Angeles (UCLA)
UCLA has been an active and reputable film school for decades. Their degree offers several areas of specialization that are geared towards honing the skills of future storytellers. The school’s NextGen VR lab is a bold statement that the institution is committed to exploit and project VR technology into the mainstream media.

The tuition cost is much lower for in-state students compared to previous options. You can also apply for a scholarship if you meet the requirements of the institution. Joining the college also grants you the privilege to produce short work of art that can be bought by film producers. 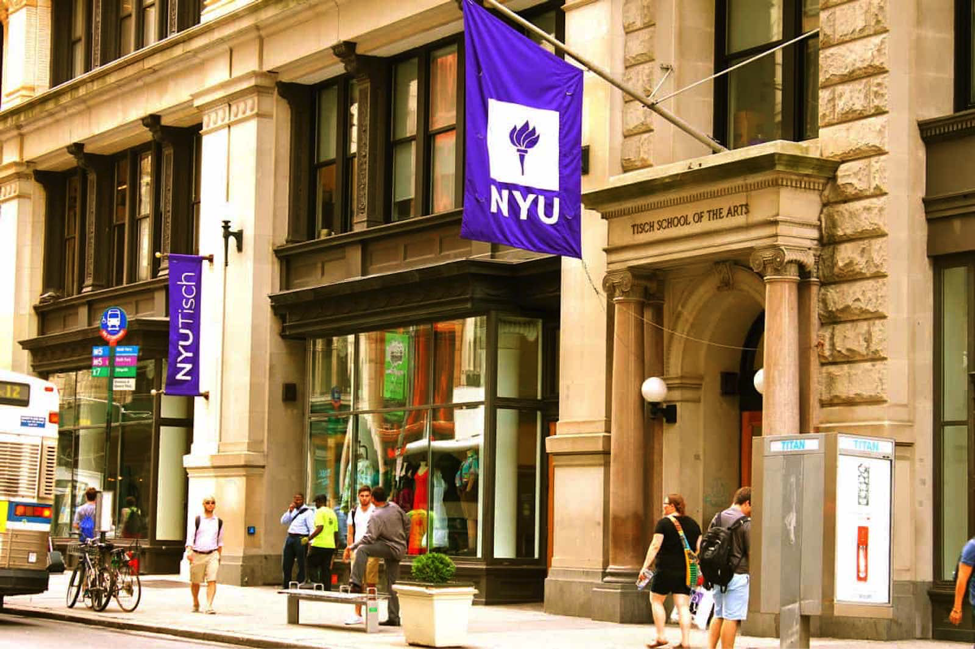 Nestled away from Hollywood is NYU’s Tisch School of the Arts, which is famed as a major driving force in drama. On enrolling for their program, you will be inducted into the art of storytelling, creating documentaries, writing for cinema, music recording, and much more. Their undergraduate and graduate programs are designed to offer practical training in all areas of filmmaking with some slight bias to business ideals that foster independent artistic work.

This Hollywood-located institution has produced some of the most successful filmmakers in the world of creative arts. Some of their undergraduate and associate degree courses can be undertaken through distant learning for students who lack time to attend physical classes.

Once you enroll in the Los Angeles Film School, you will get to network with the great professionals who are invited by the institution to take part in several interactive forums and discussions. One of the notable facilities includes RealD 3D Theatre and a historical recording school, which is famed for nurturing legendary musicians.

This list could not be completed without the mention of Kanbar Institute of Film & Television, which has produced the world’s best filmmakers who have bagged different Oscar’s awards. Although it doesn’t receive much attention like the previous schools, one cannot miss noticing the huge resources channeled by their graduates into emerging digital media technologies.

Get Ready for Application

Be sure to research widely on each college to determine the most appropriate institution that matches your academic needs, and within your financial reach. Make a note of the documents required, minimum test scores, application procedures, or whether the university grants scholarships. If you want expert help with your application and further studies, you can find a professional academic essay writer who can help to convey the right message and cope with a bunch of writing tasks. All the best with your application!