A vlogging camera can make a world of difference to your vlogging career. Many people say that content is king, but you cannot ignore that good video quality can significantly impress your audience. It sets your vlogs apart from those who still use old cameras that produce pixelated videos. Your content may be excellent, but your audience would prefer watching other videos with clear picture quality.

Fortunately, you now have an option to make your videos look nicer with the 90FUN Capture 1 Vlogging Camera. It not only makes vlogging easier with its intelligent tracking gimbal but also delivers ultra-clear videos. From adjusting your videos’ depth of field to one-click editing, this vlogging camera comes with a host of features that will bowl you over.

Wide-angle shots not a problem anymore.

Wide-angle shots look incredible, mainly when you use the fish-eye effect. Previously, only a handful of camera lenses had this feature. But as vlogging became widespread, many vlogging cameras also started introducing this feature to shoot wide-angle videos. The 90FUN Capture 1 Vlogging Camera has a whopping 116o ultra-wide angle lens. This is almost the same as the panoramic field of your mobile camera.

With a wider field of view, you can now capture multiple actions in one frame. For example, vloggers would previously stitch two or three frames in one shot to make them look wider. But you don’t have to do that hard work now. You can swiftly change from normal to wide-angle view with the touch of a button.

In addition to wide-angle shots, this camera also captures videos at 4k/60fps ultra-HD resolution. You can change the frames-per-second rate to slow down your video’s speed. If you want to have flexibility with your video resolution, this camera can give you that as well. You’ll have the freedom to capture not just in 4k, but also 2k or even 1080p if you wish.

Crisp and clear videos every time 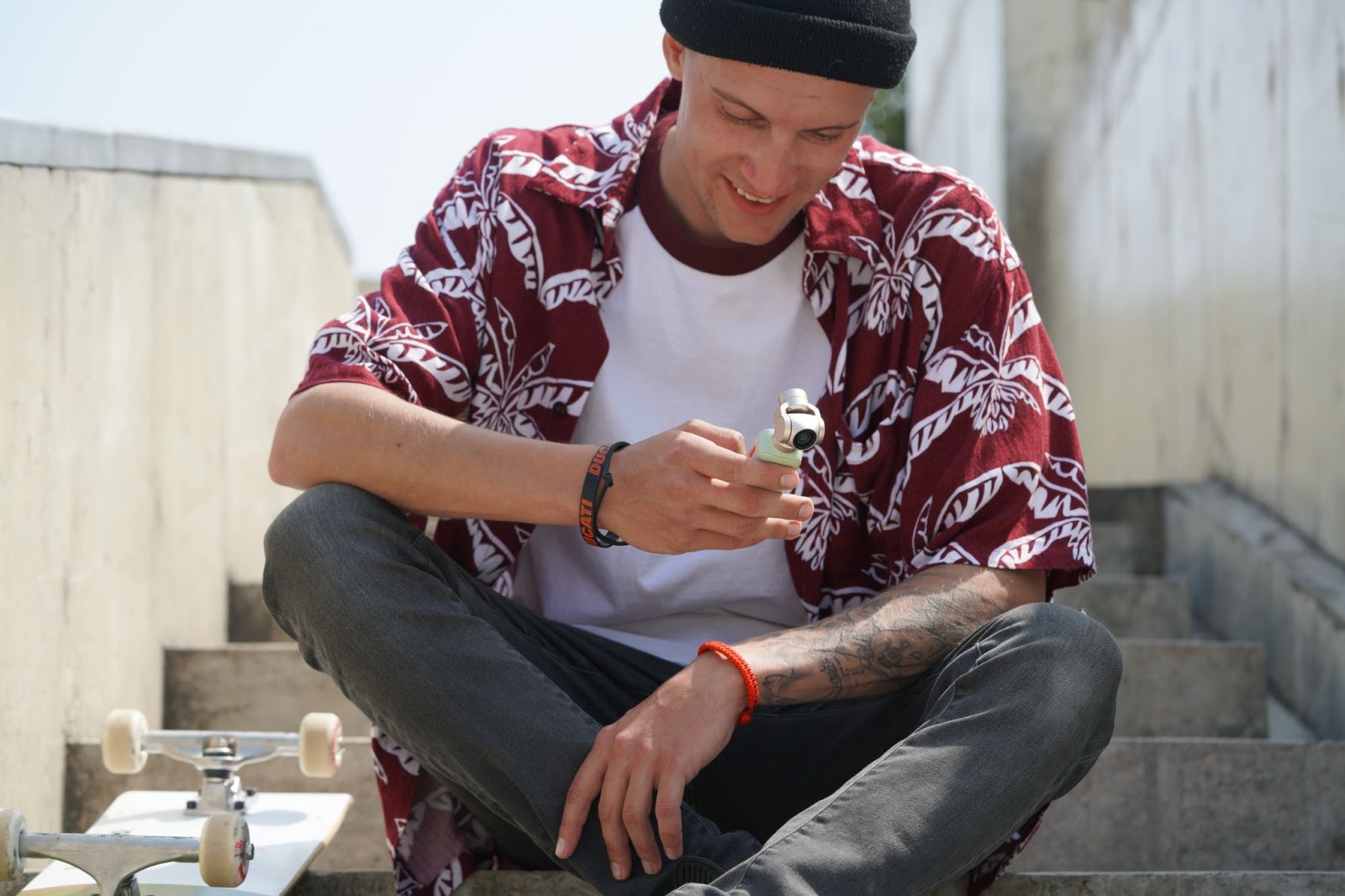 Your viewers expect to see crystal-clear vlogs every time. Most importantly, if you want to compete with the best vloggers around, you must use the best instruments also. And the 90FUN Capture 1 Vlogging Camera is beyond the best. Its unmatched video quality will surprise everyone. Whether you want to capture wide-angle shots or take a close-up with its 5x digital zoom, the camera’s picture quality doesn’t deteriorate.

Moreover, its 100 Mbps bit rate allows you to transfer photos and videos to your computer or laptop in a flash. 4K videos take up a significant amount of space in your camera’s memory card. But you don’t need to worry about transfer time. Connect the camera to your laptop and see how quickly each file transfers to your hard drive. You can even link it to your phone and experience what it’s like to transfer large file sizes 4 times as fast as the WIFI transfer rate.

This vlogging camera is also perfect for those who are just getting their feet wet in the world of vlogging. It makes the entire process smooth and easy as you can shoot, cut, and edit using the mobile app. You can also choose from 20+ templates to get started. The one-click social media sharing button even lets you share your newly-created vlog on YouTube, TikTok, Instagram, and WhatsApp. For a new vlogger, it doesn’t get any easier than this.

90Fun will soon launch its very first vlogging camera. Its founder has years experience with Xiaomi and boasts of a strong science and engineering background. Therefore, you can expect this vlogging camera to come with top-notch features without burning a hole in your pocket.