The British sitcom ‘Eyes Down’ took a hilarious look at the world of bingo halls and gaming entertainment. Airing across two seasons from 2003 to 2004, the series showcased the appeal of bingo through an amusing collection of characters. Focusing on the staff of a Liverpool bingo hall, the show highlighted the importance of bingo to popular British culture.

Starring comedian, actor and writer Paul O’Grady, the series served up funny and poignant stories. Some of the bingo games included in the series underline just how entertaining the game can be.

The series was concerned with the lively goings-on in the Rio bingo hall presided over by Ray (O’Grady), who acts as manager and bingo caller. The lives and loves of all the staff are brought out in style.

As well as the grumpy Ray, there is Christine the catering manager, who is the object of affection for Martin, a shy number checker who still lives at home with his mother. There is also Sandy, an assistant at the Rio who surprises her boyfriend with the news that she is pregnant.

Also part of the team is the well past retirement age cleaner Mary, who has at least 12 children and no teeth. Making up the cast list is Bobby, the resident repairman who prides himself on his romantic success and tries to help Martin in his love life.

The popular series was successful in highlighting how fundamental bingo can be to a community. It is well known for its entertaining mix of funny scenarios and social observations that are often touching. Real-world issues combined with classic broad humour made it a hit with audiences. 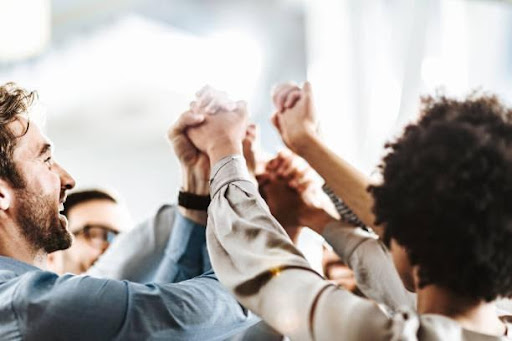 The series showcased the significance of a gambling game to the community and how in many aspects brought the characters closer together.

Eyes Down was certainly suggestive of a general shift in popular perceptions of bingo. The series came out when bingo, and gaming in general, was at a crossroads. The effect of the widespread use of the internet was starting to kick in, and the repercussions for the bingo hall were widely felt.

In the early 2000s, the potential for online bingo playing was only just starting to be realized. As it was, the industry needed something major to reinvent it. That turned out to be the internet.

The Success of Online bingo play 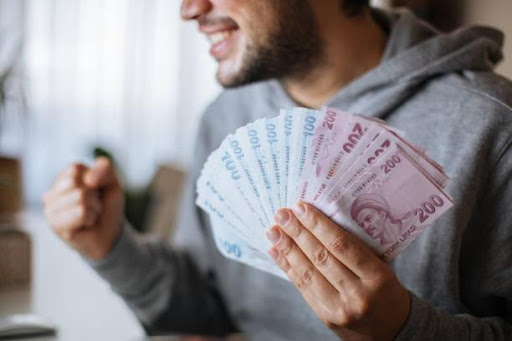 Transition of bingo going online has prompted more success for players granting them with better choice and options.

This linking in with the online world has appealed to a younger more tech-savvy audience. At the end of the millennium, the state of bingo was not looking too healthy. Numbers were going down, and the younger generation did not appear interested. However, by the mid-2000s things were starting to look more promising for bingo.

A major reason for this more positive outlook for the game was provided by the fact that younger players were starting to get involved. A new generation that was not as fixed on the idea of bingo being a social experience at a local location began to log on. As with everything else, new tech was a major part of this new direction.

Technology impacts every area of life, and entertainment is no different. Gaming and bingo have come a long way in the last couple of decades. Today, we are all digital natives, with online applications and communications part of the essential network of daily activity.

From April 2019 to May 2020 figures show that bingo venues, both online and offline, generated £910 million. While brick and mortar establishments still have their place on the UK high street, the shift is still moving towards the online game.

Figures show that the upswing in bingo, much like casino games such as poker or slots, is firmly towards online play.

Online bingo play offers a fast and easy to play gaming experience that is simple to enjoy and take part in. There is also the clear advantage of convenience. Players can play online wherever they are and whenever they want. The fact that mobile devices provide a stunning range of complex, secure and easy to use ways to play and enjoy is another vital part of the equation.

Online bingo also makes excellent use of the social potential of new technology. Chat rooms and message boards can offer players another part of the bingo experience in detail.

What Does the Future Hold for Bingo?

Online gaming and internet activity has completely transformed the lives of everybody. Back in 2003, most of us were just getting to grips with email.

The world of smartphones, tablets, and interactive gaming sites was a far-off dream. Today, bingo fans enjoy the adrenaline rush of the game wherever they are, without any thought of going to a physical location.

The future of bingo could shift further still with proposals of augmented reality and virtual reality online bingo halls all part of the picture.

The funny stories of the Liverpool bingo hall told in ‘Eyes Down’ might be a thing of the past, but the spirit of adventure lives on.