Just one day after announcing its initial primetime programming plans for next season, ABC has pulled new comedy “Call Your Mother” and will introduce it later in the season. That means the network will only have two new series on its line-up (drama “Big Sky” and the game show revival of game show “Supermarket Sweep”), which does not have a start date yet. 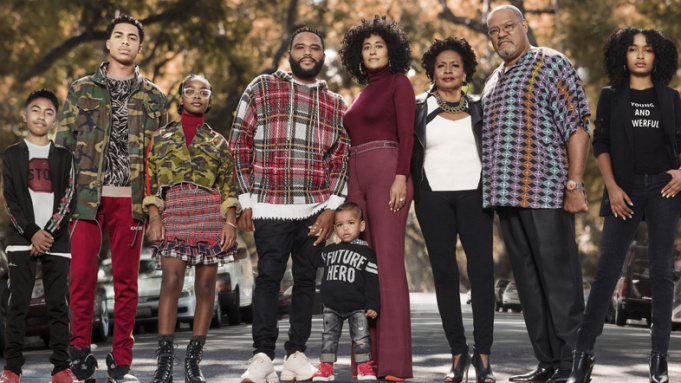