Game streaming has become a new passion for many gamers. But finding the right game to stream can be tedious as so many people are broadcasting popular games. One subsection of gaming that’s still making it on to streaming platforms is mobile games.

Most gamers who stream play games you usually play on Xbox or PlayStation. But how do you go about streaming games? The challenge is the streaming hardware, which in the case of mobile games, is the mobile phone. What if mobile was out of the equation?

For quality streaming, the best option is a powerful PC, and you can play mobile games on your PC with an emulator. An Android emulator can let you play Android games or apps for PC. Some of the Android emulators have streaming function built-in so you can record and go live on Twitch, Facebook, or YouTube.

The next step is choosing a game to stream. Android offers myriads of games from every genre, but in order to stand out, you have to choose something unique. Most broadcasters choose popular games, so there will be a lot of competition with those.

Here are the best Android games you can stream directly from your PC using an Android emulator:

Clash Royale comes from the creators of Clash of Clans, which has a cult-like following. They have mixed more genres into this game, introducing card collection and multiplayer. Clash Royale has a massive following on Twitch, so this is one of the most popular, especially in the mobile category.

This game basically revolves around towers. You protect yours and destroy your enemy’s tower. The reason why Clash Royale is the best choice for streaming is that you can play it for hours on end without it getting boring.

Complete Tutorial to Streaming Clash Royale on Twitch and Facebook 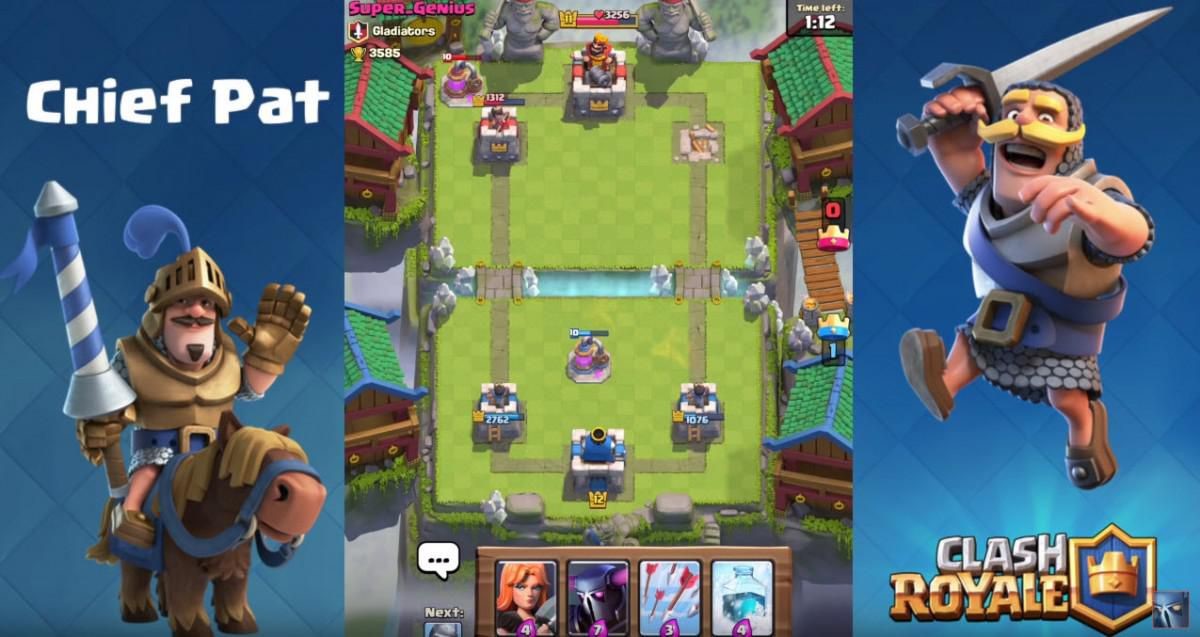 For those who prefer chess-like strategy games with one opponent working at a time, the Summoner of War: Sky Arena is the perfect thing. This game was first released in 2014 and has been going strong ever since. It also has a high viewership and players, so your chances of finding viewers are good.

You get scrolls to obtain monsters to join your team and play against other summoners. It’s wildly interesting and captivating, one of those games that keep you on your toes every minute. The best part is the World Arena, where you battle opponents in real-time.

Even though the game itself is interesting, it’s ultimately up to you how well you play it.
Castlevania: Symphony of the Night

This would serve as those niche games that only certain types of viewers prefer. The nostalgia of this NES game from the 80s is a good choice if you’re trying to walk away from the popular games.

This is a paid game but lives up to the price. If you’ve played the original Castlevania, you would love the Android version. They’ve managed to keep the graphics just the way they were in the good old days.

Arena of Valor is a heavy game that you best only stream with a PC. It may not work properly, let alone stream from a small screen. It’s very similar to the League of Legends and has comparable viewership in the world of game streaming.

This multiplayer online battle arena (MOBA) game is still going strong. It’s ideal for those gamers who have been playing LoL previously. It’s not as saturated as LoL, though, which makes it a good option to build your streaming channel. 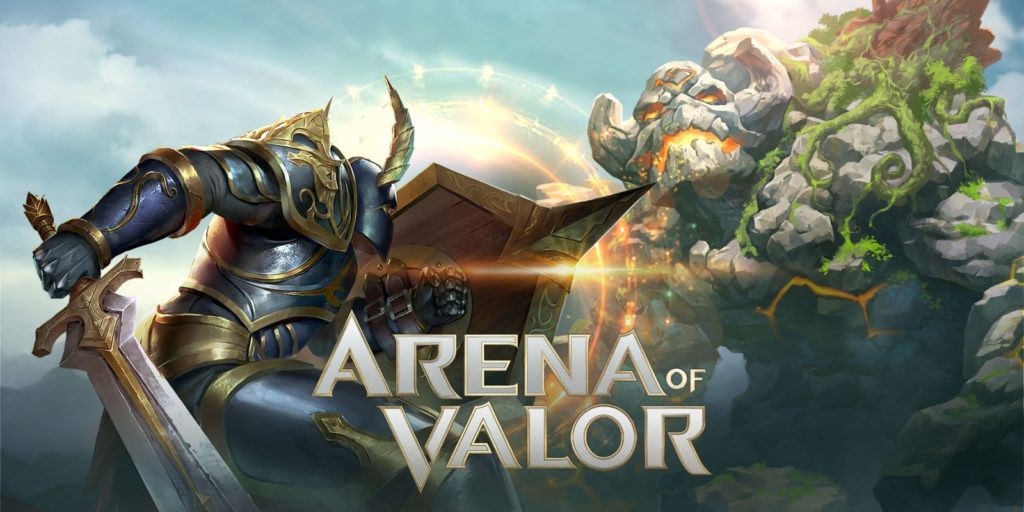 If you’re going for a cute vibe, the new Pokemon Cafe Mix is a great game to stream. It’s basically a puzzle game involving a cafe with Pokemons, where you make dishes and drinks. There’s not much in terms of action, but it’s a good game for streaming because, well, Pokemon fans. Plus, if you have a knack for commentary and jokes, this game will give you plenty of things to work with.

Mobile game streaming through PC can be a viable option to tackle the technical issues you may face with a phone. Plus, the bigger screen makes the experience much better. As for streaming, there’s a lot of competition, but you can make some good money if you play
your cards right. Start off with popular games and slowly build a niche for yourself.