Twitch has been growing in popularity over the last few years as more and more people have turned to the platform to watch users live stream their favorite games and new releases. Millions of people turn in to watch these streams, and these are the most popular streamers on the platform.

Now for the notable people currently active on Twitch:

Ninja, real name Richard Tyler Blevins, is an American steamer and professional gamer who first became popular for competing in eSports games for Halo 3. However, his career really picked up when he began to stream battle royale game Fortnite and helped make the game into the huge success it is now. As of May 2020, Ninja has over 14 million followers making him the most-followed channel on the platform.

Unfortunately, Ninja left Twitch in August 2019 to stream exclusively on Microsoft’s own platform Mixer. With the service closing in July 2020, Ninja may return to streaming on his Twitch platform almost a year after retiring from it.

Roshtein is a popular online casino streamer on Twitch. With over 350,000 followers, Roshtein regularly has between 8,000 and 25,000 viewers when streaming casino games. He’s known for his high bets and playing popular video slots and live casino games such as Money Train Heist, Fruit Party, Legacy Of Dead, and so many others.

What’s more, some online casinos partner with Roshtein, allowing him to exclusively play new casino games ahead of their release to show off gameplay footage and special features. Roshtein’s fans and casino lovers can’t help but check in during the stream, and it’s easy to see why!

Tfue, real name Turner Tenney, is a streamer from the United States who is widely regarded as one of the highest-earning Fortnite players. As one of the best Fortnite players around, Tfue has won numerous eSports tournaments and is known for his casual streaming style compared to most other streamers who are more energetic.

In April 2018, Tfue joined professional eSports organisation FaZe Clan but filed a lawsuit against the firm a year later claiming that their contract with him was “illegal” for pressuring him into underage drinking and gambling, and encouraging him to complete dangerous stunts. 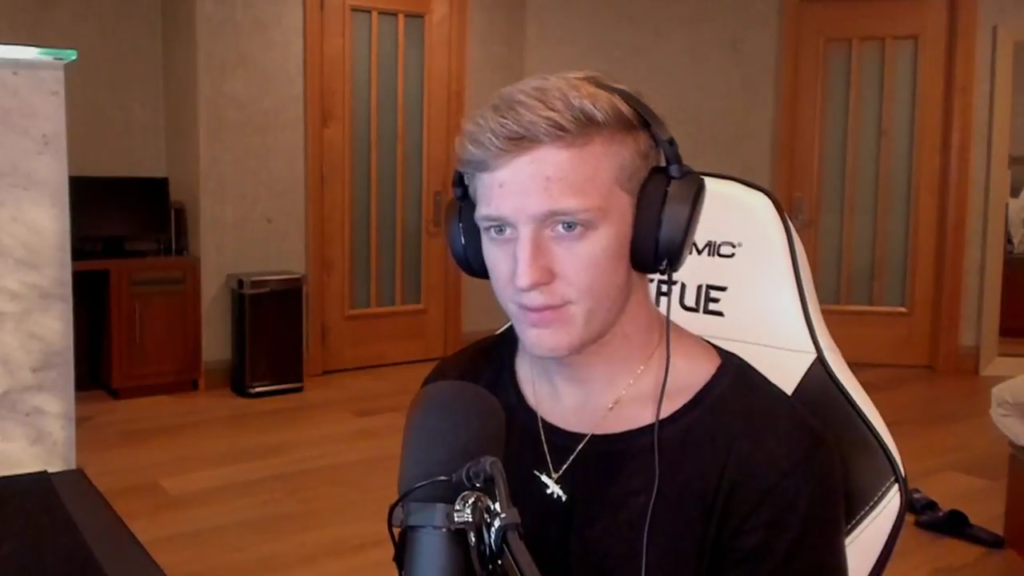 Summit1g, real name Jaryd Lazar, is another popular Twitch streamer who currently has more than 5,000,000 followers. Unlike some of the other streamers on this list, Summit1g generally focuses more on shooter and puzzle games, as well as other content. Some of the titles featured on his channel include Sea Of Thieves, Escape From Tarkov, Grand Theft Auro V, Max Payne, and so many others.

With over eight years of streaming experience, Summit1g is the fifth-most-followed channel on the platform and in May 2020 signed an exclusive multi-year contract with Twitch involving content and partnership support. 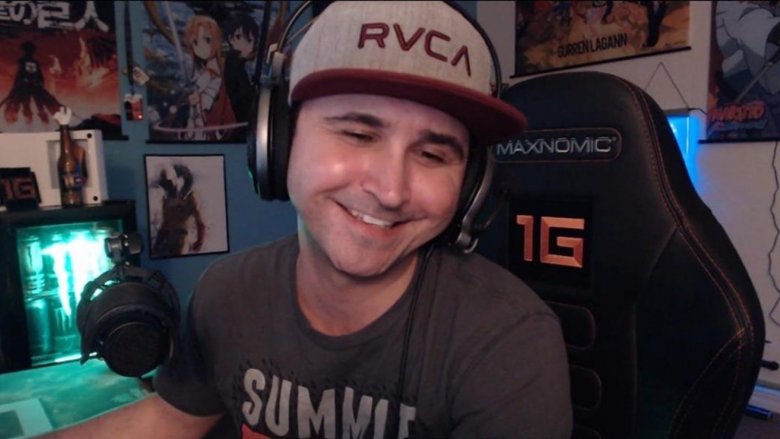 These are just some of the most popular Twitch streamers on the platform and if you haven’t checked them out yet, we suggest you give them a go to see what all the fuss is about. You might find a brand new form of entertainment!