Do you know how hard it is to make a sports movie? Keeping the viewer engaged in the storyline as well as creating a story that supports and complements the game without turning it into a regular sports channel. Because let’s face it, if we had to watch a game, we would tune into a sports channel, not Netflix.

Speaking of Netflix, the streaming service The Battered Bastards of Baseball . It includes movies, documentaries, Independent movies, biographies, and a dedicated catalog for Bollywood sports movies since India is known for their likings towards sports like cricket, hockey, and kabaddi.

You will find all these titles and more on US Netflix as it has the most diverse catalog. If you live abroad, you may need a VPN to get American Netflix in Australia, Canada, UK, and literally anywhere. You will be surprised to find out about all the content you were missing with your local Netflix.

With that, let us dive into our list of some of the popular sports movies on Netflix that you most certainly are missing out.

One of the best martial arts movies starring Jean-Claude Van Damme, aka Frank Dux, a martial artist and a US Army Captain by profession. He finds himself in alot of trouble with the authorities as he participates in one of the most ferocious underground Kumite competition against Chong Li. Bloodsport is the best of it’s kind and definitely worth watching if you are a martial arts fanatic. 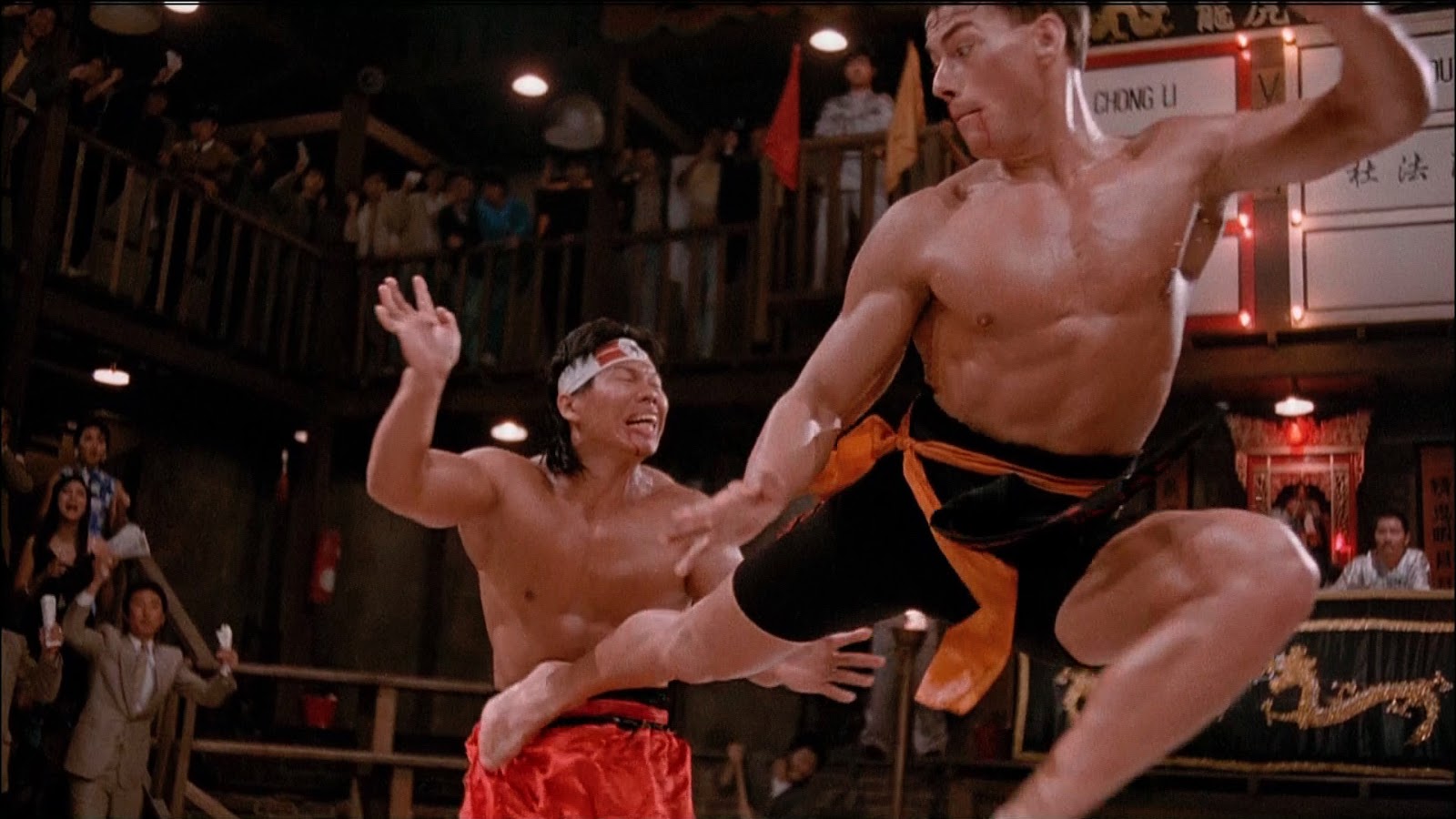 This one is a rather thrilling American Documentary where the maker Bryan Fogel himself takes performance-enhancing drugs to explore the effects and to win an amateur cycling race. It leads to discovering the major international doping scandal after one of the Russian scientists spills the tea on Russia’s attempt to win the Olympics after a poor performance previously. 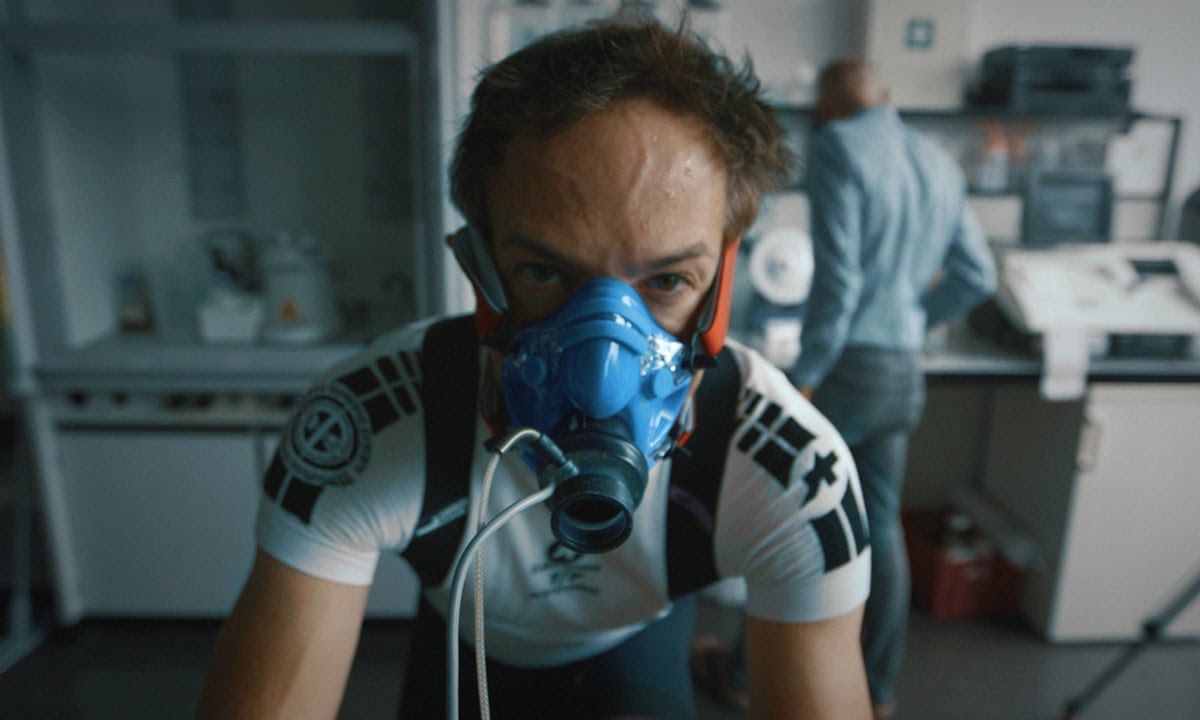 This is what we meant when we were talking about a sports movie that has an additional supporting story, combining them both with a result of a fantastic athletic rom-com (if that even is a thing). Starring Tom Cruise as a sports agent who is fired from his job for exposing the wrongdoings in his field. He begins his own agency with only one but very rewarding client. Accompanying Cruise’s office romance is Renee Zellweger and her young son. 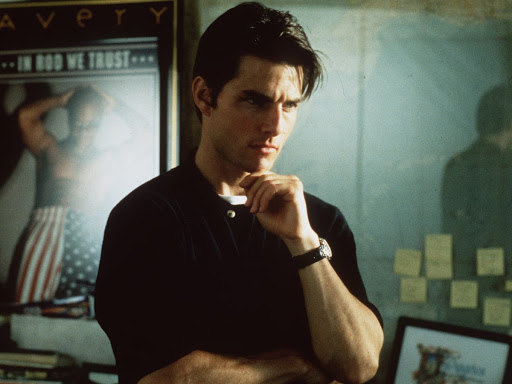 An inappropriate but funny sports comedy movie revolving around Roy, a promising bowling athlete who’s bowling hand becomes crippled for life thanks to his colleague Ernie. Years later, he digs out Ishmael, and with Claudia’s help, he gets him to the top, and eventually, Roy’s comeback to the lanes. The movie is known for its humor and the bit of inspiration it presents its audience. 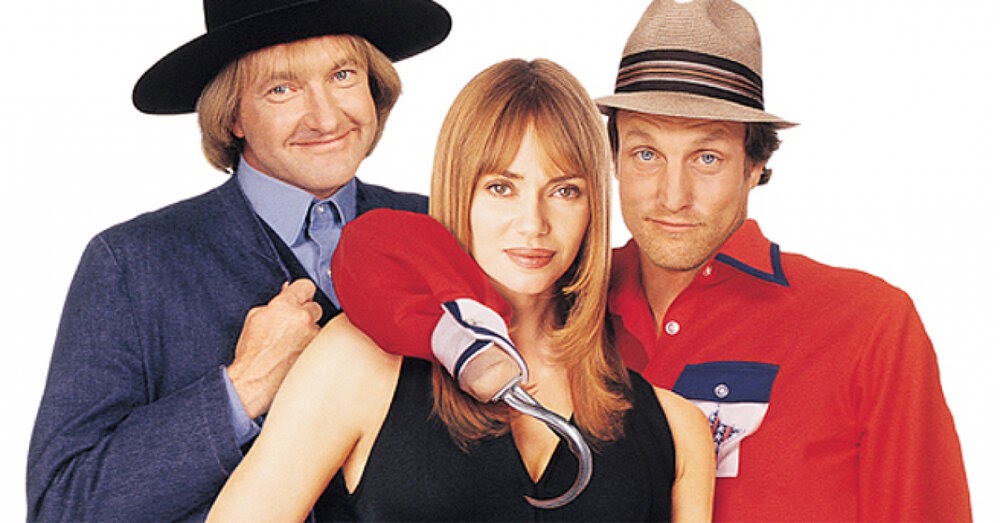 A legendary sports documentary made on a team formed by actor Bing Russel which played 5 seasons from 1973-77. The Portland Mavericks were the underdogs, the rejects from other major leagues. The documentary was very well received and earned a 100% rating on Rotten Tomatoes. A Hollywood remake is in the making. 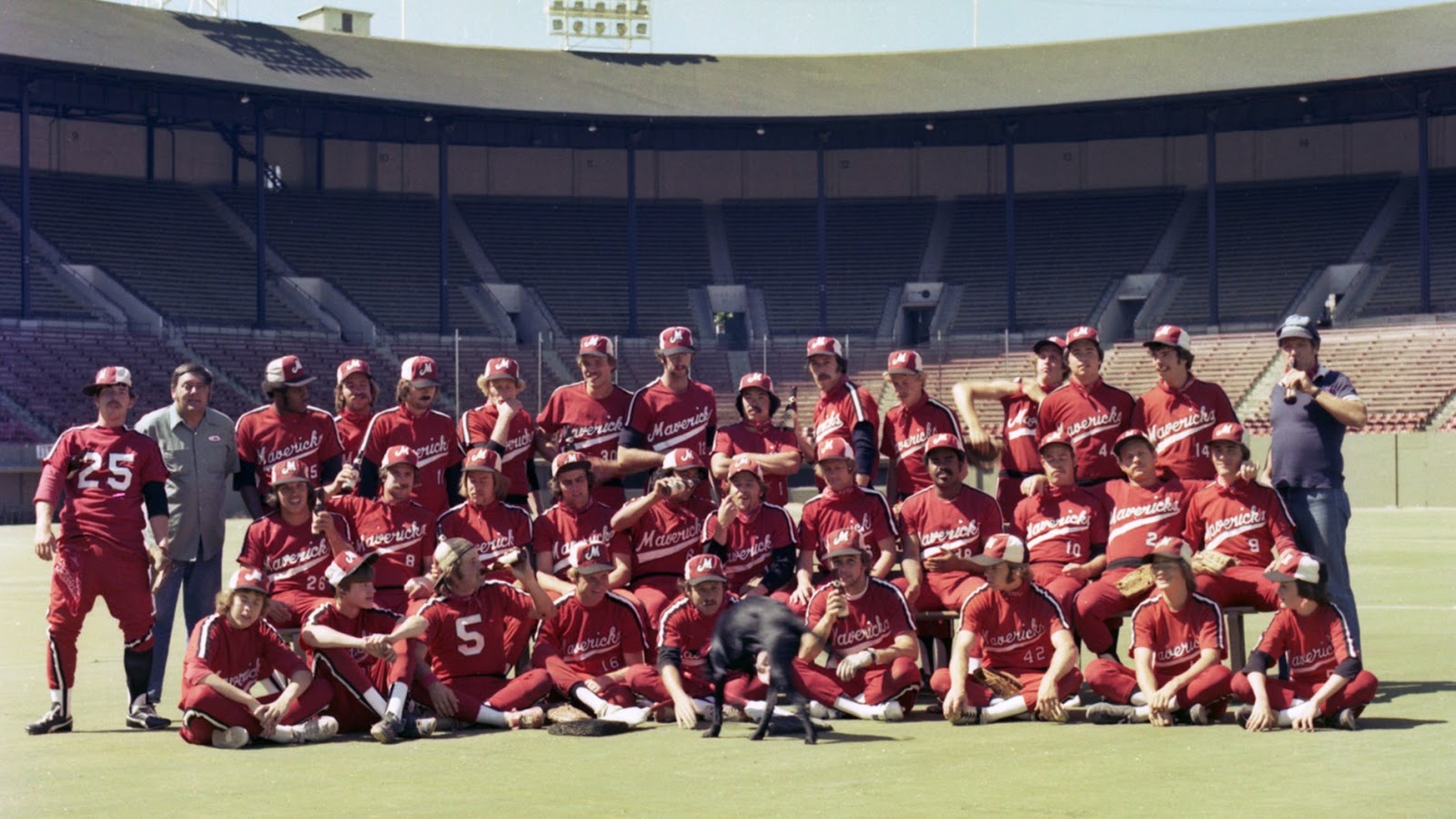 Based on a 1952 novel with the same name, the movie revolves around Roy Hobbs, a middle-aged baseball rookie who tries back his luck on baseball by recruiting himself in a struggling club. People are furious, but soon he shuts everyone up with his powerful batting, from his own bat that he built from a lightning-struck oak tree, where his dad dies of a heart attack. With a sober touch to it, the Natural hits back home, making the movie memorable and worth watching. 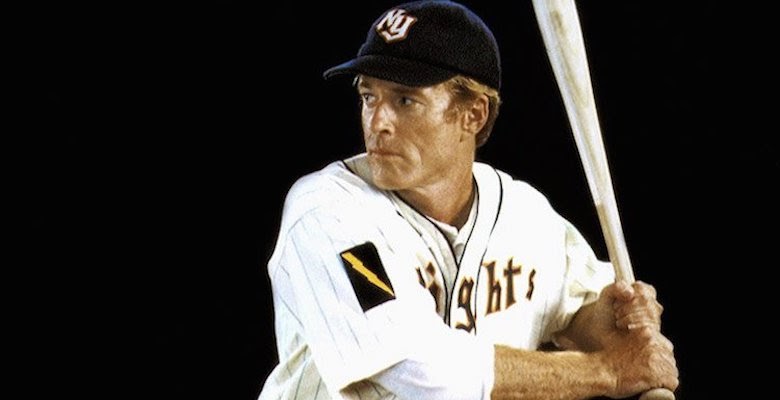 A film shot entirely on an iPhone 8 by director Steven Soderbergh. High flying bird has little to do with sports itself; instead, it explores the behind the scenes of the basketball community while they face a lockout. Ray, a sports agent, has to keep his client stable while also exposing the corruption and exploitation NBA players face at the management’s hands. The movie also features some of the prominent real NBA players. 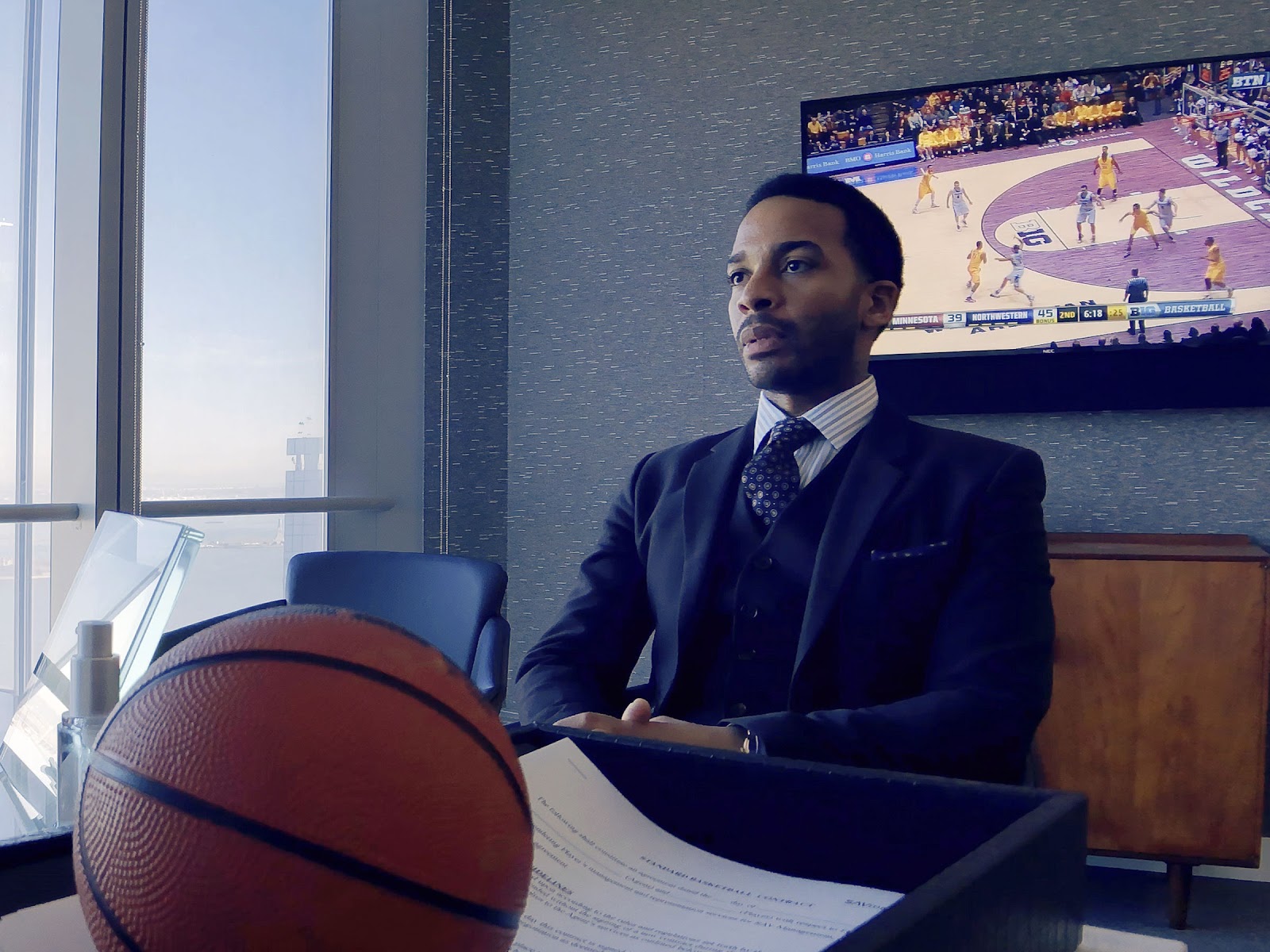 An inspirational and moving sports movie, more like magic from the hands of Clint Eastwood. Winner of the Academy Award for Best Movie, Million Dollar Baby stars Eastwood himself as a boxing trainer, who is reluctant to train Maggie for boxing. He eventually gives in, and they soon develop a strong bond, which brings a considerable change in both their rigid personalities. 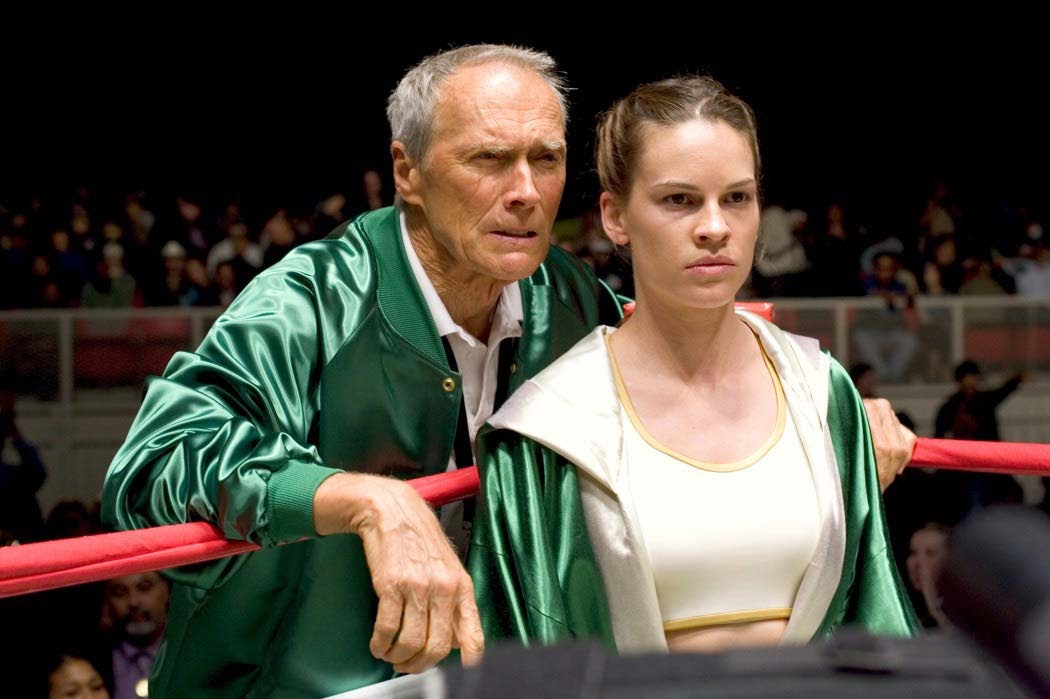