We’re nearing the end of the second quarter of 2020, and by now, most of our favorite TV shows have finished their current season while some are preparing for another season. A mix of excitement and tension builds up as some TV shows may or may not have another season due to the COVID-19 pandemic. Nevertheless, it should also prompt the avid viewers to get accurate information from reliable sources when it comes to their favorite TV show’s renewal. We’re gathering up-to-date information here on the best TV shows that are renewed for next season (2020-2021). Check them out as you read along.

“After Life” (Netflix)
This relevant and touching comedy-drama series about moving on after death has been greenlit for a third season. Fans will be eagerly anticipating a new season with Tony Gervais and the rest of the cast reprising their roles and giving their audiences a hearty laugh.

“We’re Here” (HBO)
Fans and LGBTQ community rejoice, as season 2 of this wildly popular reality show has been confirmed. It has been officially confirmed by various reputable sources that We’re Here is one of the TV shows renewed for next season, and the official airing date will be finalized soon. Fans are eager to know where drag queens Bob the Drag Queen, Shangela Laquifa Wadley, and Eureka O’Hara will be heading to next and what surprises will await the audiences.

“What We Do in the Shadows” (FX)
This popular vampire comedy show is sinking its teeth in for another season this year. Jemaine Clement’s masterful creation that shows vampires in another light will surely leave fans in eager anticipation and excitement for a new season of distinct dark comedic touch. Those who want an extraordinary comedy with a twist, this could be the show for you, and there’s still a lot of time to catch up on the seasons and episodes.

“The Expanse” (Amazon)
Sci-fi fans have eagerly awaited another season of this popular TV series. Taking on a noir storyline along with a fantastic premise of space colonization, the expanse truly lives up to its hype as it takes the viewers to wider dimensions across planets and space. The release date for season 5 is still in the works but will be finalized soon.

“The Crown” (Netflix)
Long live the Queen! A new season has been confirmed for this highly acclaimed historical drama series. The series has been an eye-opener for fans and viewers about one of the most enigmatic figures in the British monarchy: Queen Elizabeth II. The show’s compelling portrayal of the key events in the Queen’s life has left fans wanting another season. The good news is season 5 is upcoming, and this will most probably be the last season of the series, according to its creator, Peter Morgan. It is all the more reason for fans to watch out for and not miss this upcoming season.

“Fargo” (FX)
This multi-awarded anthology and crime drama series will definitely be having another season and another reason for fans to rejoice. Originally set for April 19, the fourth season’s first episode will have to be moved indefinitely until the COVID-19 pandemic situation has been neutralized. Nevertheless, this is already a good development for fans who have waited for a new season of this series.

“Stranger Things” (Netflix)
For the millions of fans of this hit series, the good thing is there is definitely a season 4 to look forward to in the 2020-2021 television season. Yes, the story is not over yet, and there is much more to see as events are still unfolding in this popular series. The production of the series has been temporarily halted, which will indefinitely move the release date. Still, fans are happy with this development and update and are positive that the next season will be shown sometime soon. 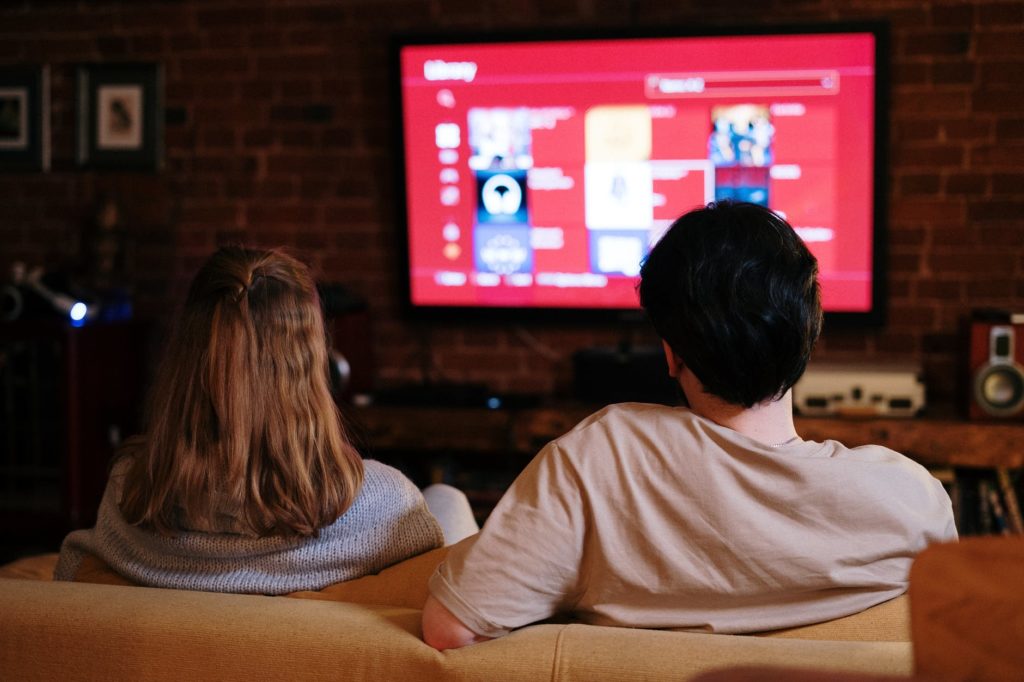 Even with the current pandemic situation, there are still great shows that have managed to finish their production schedules ahead and have ensured another season of great shows. We have just touched a few of the best TV shows that will be renewed for the next season. We’re leaving the big part of the research and updates to you to keep the hype and excitement going.

Tagged with: After Life, Amazon, Eureka O'Hara, Fargo, HBO, Netflix, Shangela Laquifa Wadley, Stranger Things, The Crown, The Expanse, We're Here, What We Do In The Shadows