While Tesla’s Cybertruck may not be to everyone’s tastes, there is something to be said for vehicles that push the envelope. Without them, the motoring industry would likely be a stagnant and uninteresting place devoid of the innovation it is so well known for. An automobile with the utility and cargo space normally associated with a truck and the performance normally reserved for a sportscar is sure to appeal to many potential buyers, however, it is not the sole option when it comes to moving the market in a futuristic direction.

The production of autonomous automobiles currently provides one highly significant way in which the motoring industry is developing cars of the future, and even non-motoring brands want in on the action. Apple, for example, is said to be aiming for its autonomous car, dubbed Project Titan, to be released as soon as 2024, featuring what is terms next-level battery technology, although details on what exactly that means are fairly vague at this stage. What is known is that the aim is to drastically decrease the cost of battery tech while simultaneously improving the range of the firm’s electric automobile. These are significant aims in a market where the interplay between fuel economy and horsepower is at an all-time high, and hybrid configurations are becoming more commonplace. 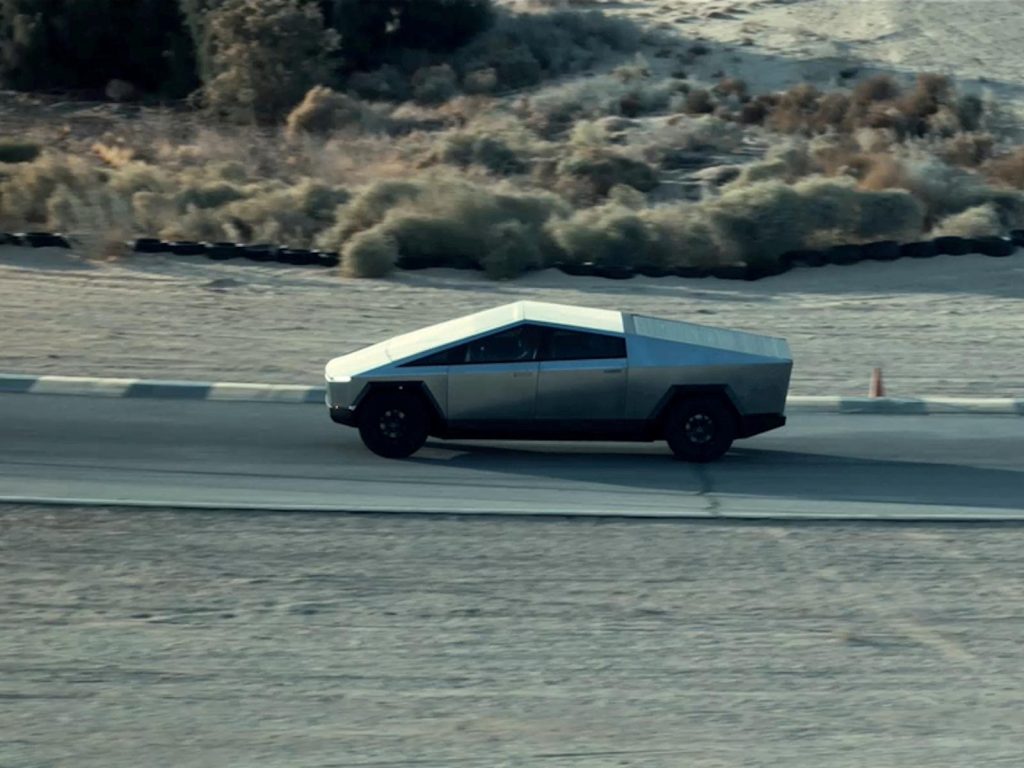 However, even for a company with pockets as deep as Apple, building a vehicle with true autonomy poses unique challenges. The Silicon Valley company has never manufactured a car before and building an automobile with complete autonomy is a goal that has, so far, eluded even the most experienced of carmakers. Tesla, for example, offers its Autopilot system as standard on its new models, even the base model, which allows for automatic braking, acceleration, and steering.

For $10,000 more, buyers can get ‘full self-driving’ functionality, which adds the ability for vehicles to read traffic information, perform lane-change maneuvers, and self-park, although this still falls short of true autonomy as it doesn’t make for a completely automatic driving process; Tesla still includes the disclaimer that active driver supervision is necessary and the vehicle is not truly autonomous. Despite the ambitious promises of Elon Musk, CEO of Tesla, its offerings are still not quite able to “find you in a parking lot, pick you up and take you all the way to your destination without intervention.”

A beta version of Tesla’s ‘full’ self-driving features were released to a small selection of owners in the USA during October last year, after which numerous videos surfaced online of drivers intervening in order to prevent their supposed self-driving automobiles from causing an accident, or simply from breaking certain road rules. What Autopilot does, though, is futureproof all Teslas, ensuring that each model is fitted with the required hardware to make use of fully autonomous operation when the technology does eventually reach maturity, which Musk insists will happen within 2021. 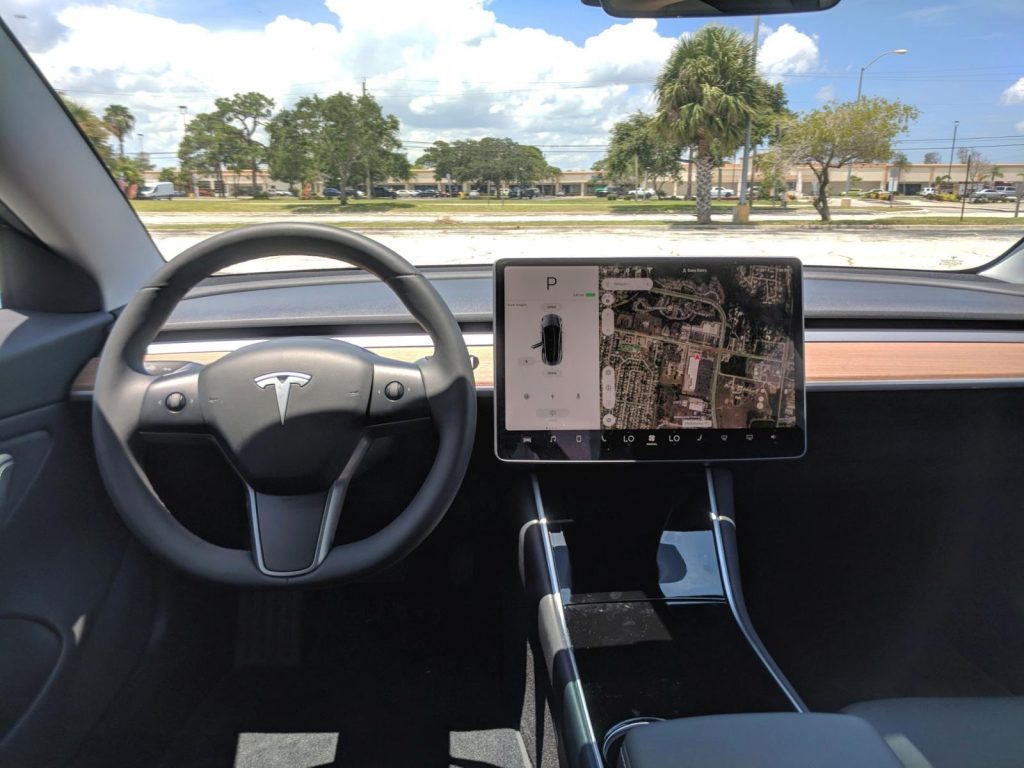 It is important to note, however, that these systems are driver assists and are designed to be used with an attentive pilot at the wheel. Full self-driving ability such as that which Apple is after, or Google with its Waymo driverless ride-hailing project, is still some way off. There are plenty of intricacies that require a driver that these companies are still trying to iron out, not least of which is the responsibility involved when it comes to pedestrians when things go wrong.

It’s impossible to claim that things won’t go wrong with driverless cars and, whereas, when there is a driver, responsibility rests on their shoulders, whose shoulders will bear that responsibility when a driver is absent from the equation? Should it be the manufacturer, or the pedestrians themselves, and how much responsibility should lie with each? This is a question that is yet to be answered but one that absolutely does require an answer before any autonomous vehicles can take to the road full time. 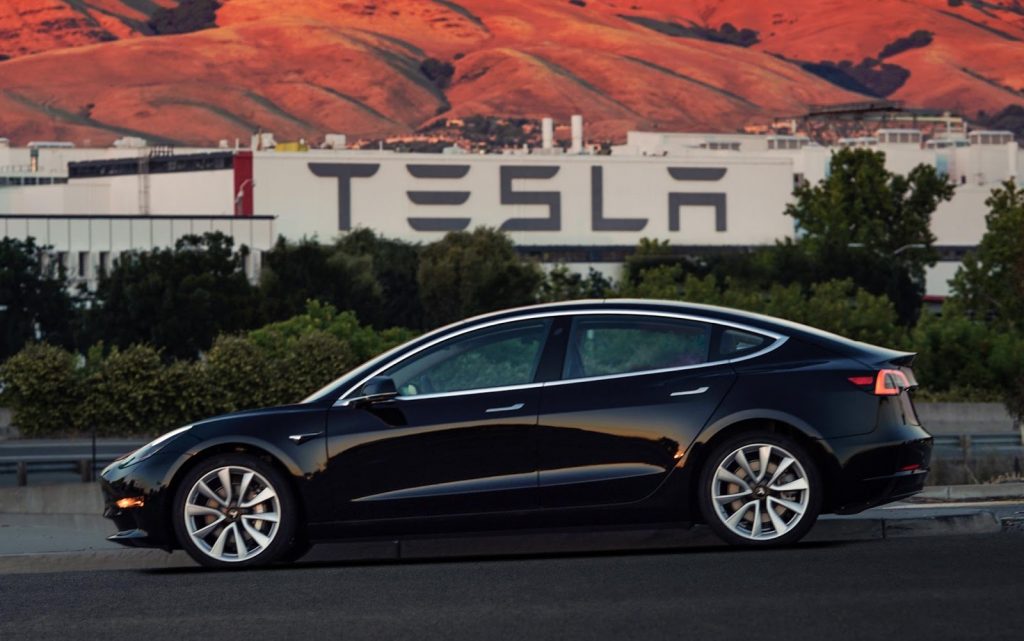 Some way to go. If there’s one thing carmakers have never shied away from, though, it’s a challenge, and it’s a safe bet that the challenge of creating truly autonomous – not to mention safe – automobiles will be no different. There is still some way to go and whether the best-placed companies to achieve this mammoth task are tech firms, with bleeding-edge hardware and software at their disposal, or whether that honor will go to an established carmaker, with decades of direct market experience, remains to be seen. What is not to be doubted is that we shall get there.