One of the major technological threats to businesses and consumers comes from the spread of fake news and malvertising. Unlike the scam emails of the distant past, cybercriminals are increasingly more intuitive. Their false ads look more sophisticated and can often be difficult to distinguish from genuine ones. Altogether, this helps give the entire industry a negative reputation as consumers can’t sift through to isolate the definite threats. But what can be done to mitigate fake ads and stop the spread of fake news?

Identifying malvertising at its source could be the first line of defense. For example, for businesses, ad verification could be used to ensure that each ad impression is compliant and a quality one, with the ad being featured and displayed as intended. For publishers, this also means that bad ads aren’t run on their sites. By using a two-step approach with both sides working together, malvertising could be quashed. By verifying ads for both business and publisher, they are more likely to be genuine – and could help instill trust back in consumers.

Another method in combatting malvertising is to change what is monitored on the ads. Measuring conversions and not clicks could be useful in determining whether results from an ad are genuine or are false. Indeed, some suggest this could also give a better idea of the success of the ad itself.

Actionable metrics such as conversions could help limit the false impressions and ensure that you are monitoring the genuine viewers and success of the ad. Social media can often result in vanity metrics anyway – with thousands of views and few engagements. This doesn’t really determine the success of an ad on the platform. 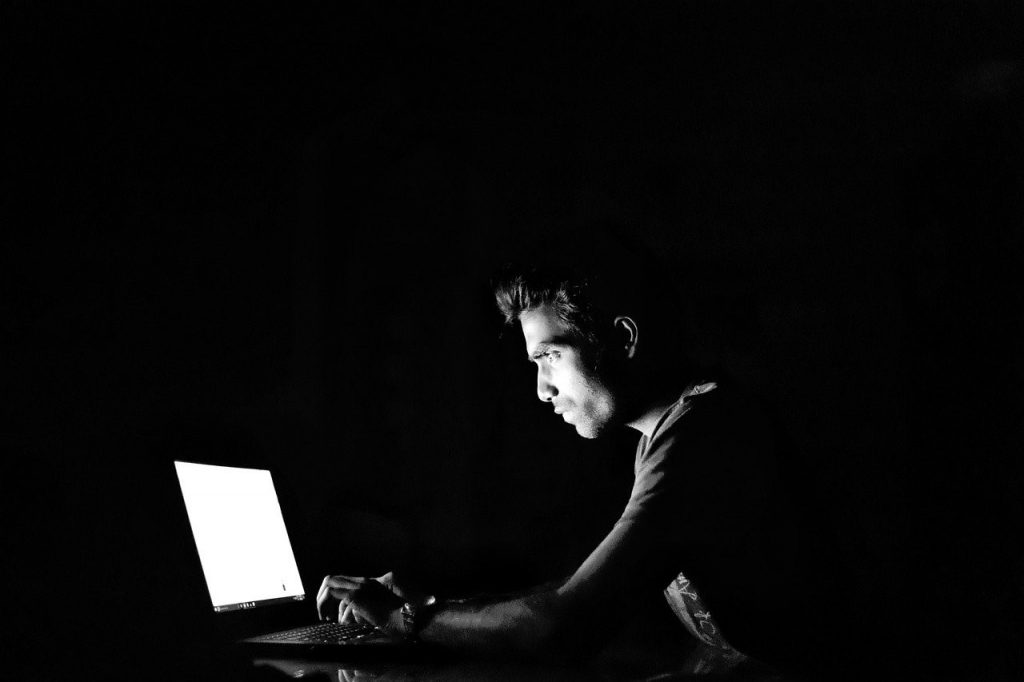 Demand Transparency and Use Your Data

Some suggest that moving away from automated systems and ensuring human oversight could be a strong strategy in fighting malvertising. Indeed, this means transparency from both ends of the ad publication process. By understanding the systems in place, both parties can then ensure they are doing everything possible to monitor for false ads. Many platforms also have in-built fraud trackers, so these should be monitored and used in analysis with KPIs and other data.

Comparing data with other campaigns that you are confident are genuine can also be beneficial. The more data you have at your disposal, the more likely you are to spot patterns and identify issues relating to malvertising. It could also help give some suggestions as to how to prevent this fraud in the future. Not only that, but your campaigns should then be stronger and more driven. Sharing data across platforms could bring further insight.

Fighting malvertising may be a fairly new practice, but that doesn’t mean there aren’t a wealth of methods to do so. Ultimately, defense against malicious advertising comes down to transparency from both ad publisher and the ad developer. Opening communication channels – as well as implementing anti-fraud measures – can ensure money isn’t wasted and further trust isn’t eroded in the mind of the consumer.