HBO has renewed the comedy series “Betty” for a second season, with an expected six new half-hour episodes. The series, which concluded season one on June 5, is based on Crystal Moselle’s critically acclaimed feature “Skate Kitchen.”

“Betty” follows a diverse group of young women navigating their lives through the predominantly male-oriented world of skateboarding, set against the backdrop of New York City. It stars Dede Lovelace, Moonbear, Nina Moran, Ajani Russell, and Rachelle Vinberg, who all starred in the original film.

Season one of “Betty” is available to stream on HBO GO, HBO NOW, and on HBO via HBO MAX and other partners’ platforms. 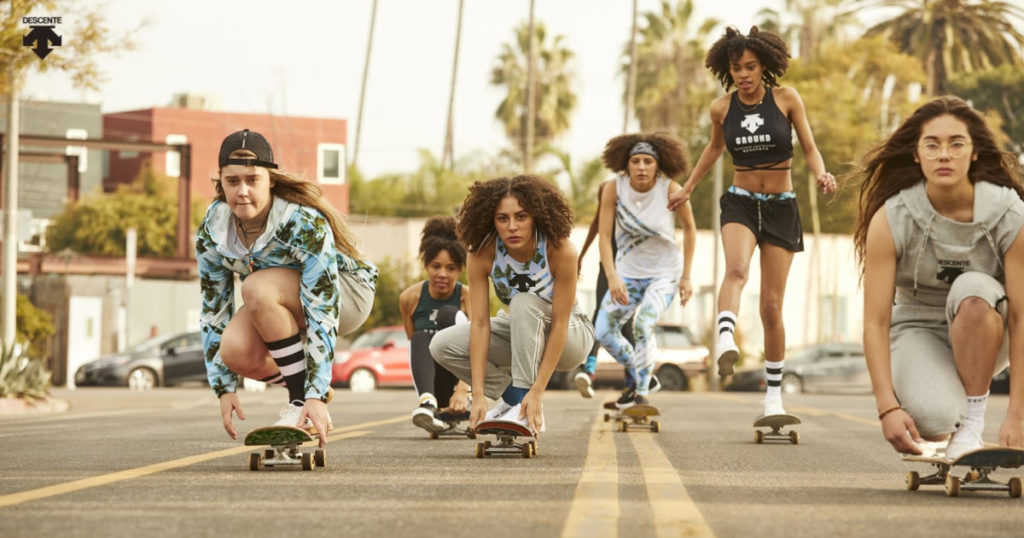