Since winning the lottery is something everyone dreams of, some movies have addressed the topic. One of the most famous is called “Lucky Numbers.” In the movie the two main characters, Gig and Russ, plot to rig the lottery so they will win it. They do this with the help of Crystal, Gig’s girlfriend and a model that always draws the winning lottery numbers on the local TV station. In this case those lucky numbers were 7, 9, 16, 22, 27 and 70.

While they do initially win the lottery this way, a series of unfortunate events means they don’t actually get the movie. It may seem like fiction, but this movie was based on a true story. 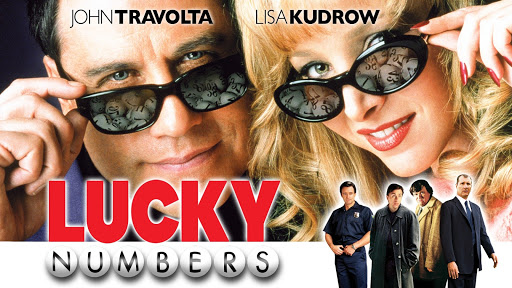 Another movie that addressed the same topic is “It Could Happen To You.” This movie is also based on a true story, and involves a cash strapped cop splitting his lottery winnings with his favorite waitress at a restaurant he regularly frequented. In this movie the lucky numbers were 6, 12, 16, 27, 48, and 64. 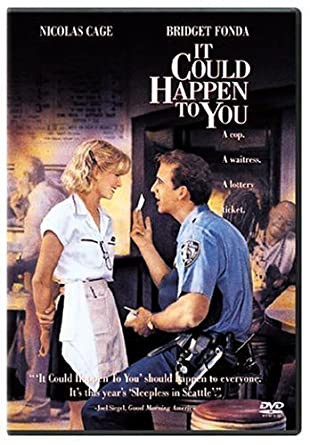 Playing/winning the lottery is a theme used in more movies than you may realize. One of them is “Waking Ned Devine.” In this movie, Ned Devine’s winning numbers were 19, 40, 04,07,25, 29. The movie’s plot shows him living on the Isle of Man with 40 others, one of whom wins the lottery. 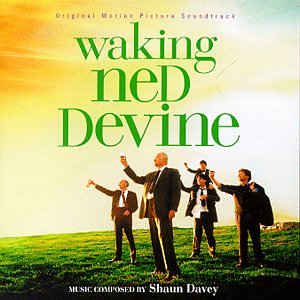 In 2010 a movie called “The Lottery Ticket” also addressed this issue. It is set in a community where everyone has a low income. The main character wins $370 million in the lottery and becomes the community’s most popular resident. His lucky lottery numbers were 4, 21, 32, 33, 42, and 45. 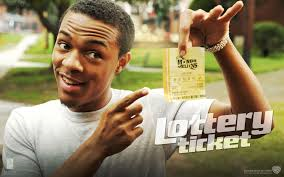 A movie called “Paycheck” also addresses the lottery. In the science fiction genre, it follows a reverse engineer that travels through time to beat inventors to the punch. Along the way, winning the lottery becomes an element of the story. In this movie the lucky numbers were 4, 17, 22, 26,37,44, and 70. 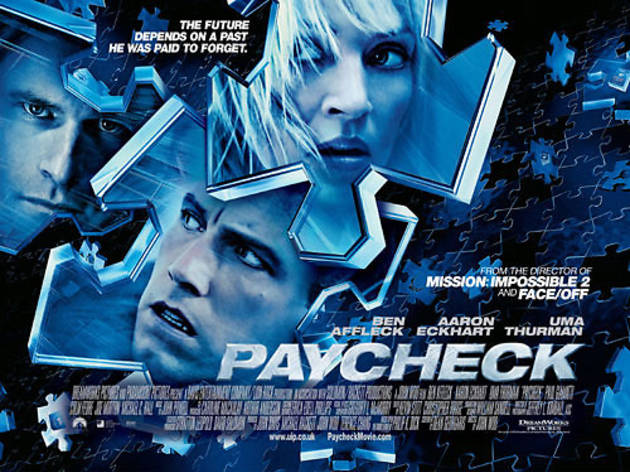 It isn’t just movies that address the lottery. There are some TV shows that do the same thing as well. One of them was “Lost.” Lottery numbers followed Hugo around the island. Towards the end of the show’s run viewers found out that each of the numbers were associated with one of the island’s castaways. 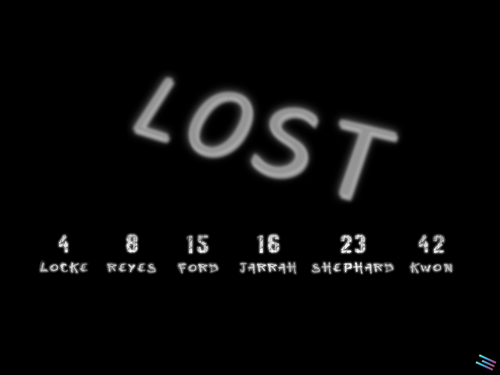 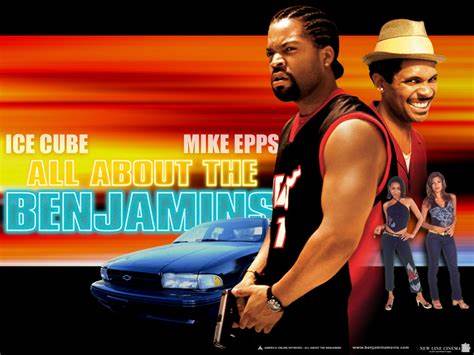 Tagged with: All About the Benjamins, It Could Happen to You, Lost, Lucky Numbers, Paycheck, The Lottery Ticket, Waking Ned Devine