In support of its Strong Black Lead campaign, Netflix has announced the off-network acquisition of seven comedies featuring black casts: “Moseha,” “Sister, Sister,” “Girlfriends,” “The Game,” “One on One,” “Half & Half” and “The Parkers.” Excluding “Sister, “Sister,” which began on ABC and concluded on The WB, the comedies were featured on former broadcast network UPN.

“Moesha” will launch on August 1, followed by the first three seasons of  “The Game” on August 15. “Sister, Sister,” featuring Tia and Tamera Mowry, launches on September 1, with “Girlfriends” arriving on September 11 to mark the 20th anniversary of its premiere. “The Parkers,” which was spun-off from “Moesha,” debuts on October 1, followed by “Half & Half” and “One on One” on October 15.

“The goal of Strong Black Lead is to celebrate and lift up Black Hollywood. These trailblazing shows are a huge part of that story. From the classic clown funeral episode of “The Parkers” to “Moesha’s” mind-tripping meet-up with Brandy, we’re thrilled that our members can now enjoy these amazing classics,” said Netflix’s Bradley Edwards, Manager, Content Acquisition and Jasmyn Lawson, Manager, Strong Black Lead. 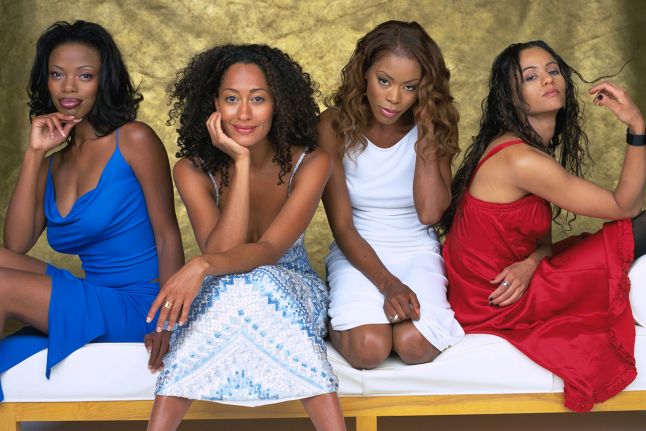 Tagged with: Girlfriends, Half & Half, Moesha, One on One, Sister, The Game, The Parkers