“I got my start in OVW and it’s some of my greatest memories,” said Godderz, who won the OVW tag team championship five times. “I’m honored that this historic company would celebrate my time on the roster in such a way.”

The Mr. PEC-Tacular television special will feature some of Jessie’s greatest OVW matches and a new interview with him sharing his latest television projects. 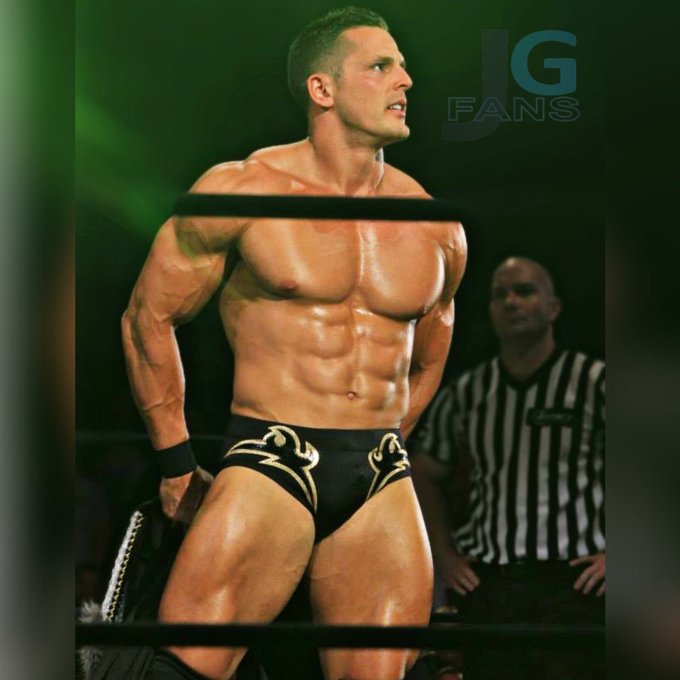