With the COVID virus still looming out there in full force, many people are finding themselves locked up in their homes watching movies. And, why not? Streaming services like Netflix and Amazon make the process so convenient. Push a few buttons, browse through a few screens, and you’ll have a whole laundry list of amazing movies at your fingertips. You’ll be able to partake in everything from action to comedies. While there are a lot of great movie genres, there is no perhaps more intriguing than the movies based on real events. This is just something special about watching a movie whose events took place in real life, but what about when they get it wrong though? Do those movies become less exciting? Would you even know if Hollywood go some of their facts wrong in the real event movies? 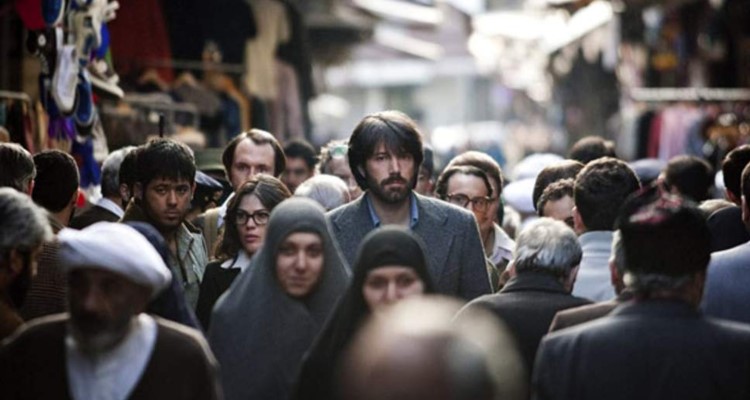 “The Mask Of Zorro”

There is no denying that the Zorro series is a feel-good one coupled with plenty of great action scenes. He has clearly become a cult hero over the years since his introduction to the big screen. This is why there are so many depictions available. It has even been said that the main character of this cult classic was the true inspiration for Batman. That’s huge, but what if it turned out that the real Zorro was something else entirely? He was! In fact, he was no crusader at all, rushing in to save the day. If anything, he was the one causing trouble. The real Zorro (Joaquin Murietta) was a tragic Mexican man that had been persecuted and mistreated by white men his entire life. One day he got tired of it and decided to fight back, thus the character was born.

He put together a band of rebels and they terrorized the lands until the capture and beheading of Murietta in 1853. 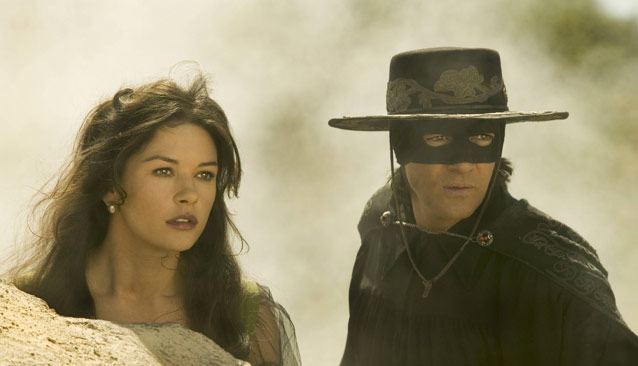 The 1997 movie, “The Titanic,” was a huge hit and is still somewhat immensely popular today. While ship officer William Murdoch doesn’t get a lot of air time, he was one that was depicted as a bad man. He was depicted as a man that took bribes, shot innocent passengers, and eventually killed himself. This might have been true, but what was not shown was that he completely changed his attitude in the end. As the ship was going down, he was there on the deck herding passengers into lifeboats and providing deck chairs overboard to those floating in the froze water. He spent his final hours trying to right the wrongs that he made in life. 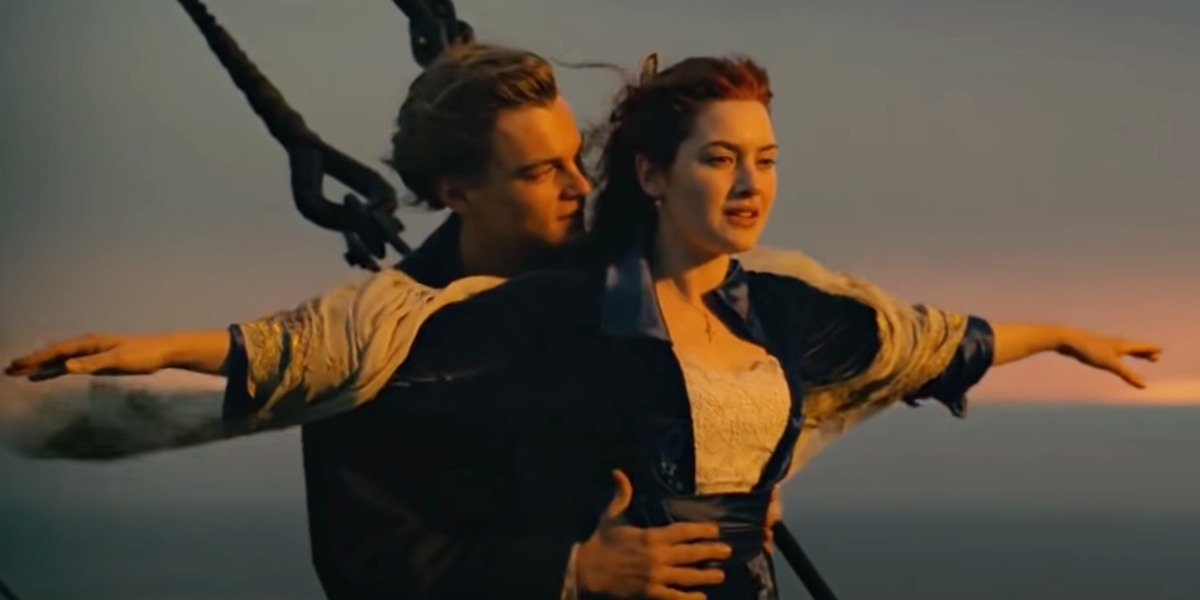 This one is going to be a shocker because the scene that they got wrong plays such a huge part in the movie. In fact, take out this scene and you could have an entirely different movie. The scene in reference is the one where President Nixon drunk dial David Frost in the middle of the night and confesses to his crimes. That’s right, this phone call never actually happened. Just imagine how differently the movie could have played out. This would be a fun bet for anyone that likes gambling online with quality gaming providers like casino spiele. 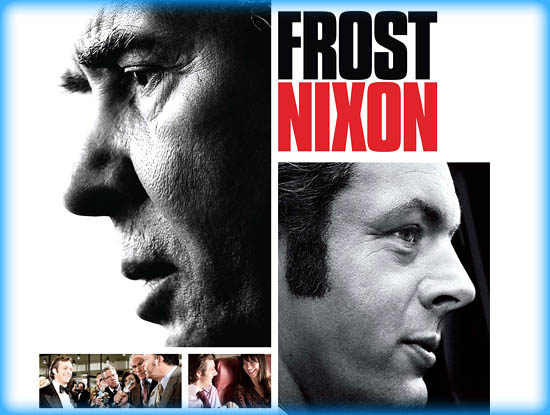 Who could forget this nail biter? It really is no wonder that the film won an Oscar for best picture. The tale is a heroic one that could pull on the heartstrings of any American. Just in case you aren’t familiar, the movie is one about a CIA operative that goes above and beyond to facilitate the daring escape of American refugees in a hostile Iran. The movie is a nail biter all the way through. Especially one of the final scenes where the crew is all boarded and ready to escape. There they are ready to go, but not without one finale struggle. Their plane is chased down the runway and each individual escapee is questioned before being released. No doubt this added to the tension, but it never happened. The real escape was perfectly clean and uneventful. 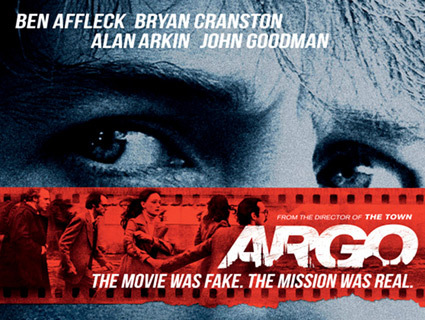 Mel Gibson needed no introduction before “Braveheart,” but one couldn’t say that this wasn’t a movie that helped shaped his career. Would you be surprised to learn that the movie was nothing at all like the real story of William Wallace? That’s right, Wallace was a knight from a noble family, but his father fought for the Brits. He was never killed by them. In addition to this, Wallace would have never impregnated the French Princess. It is likely that he would have never been in a position to meet her. 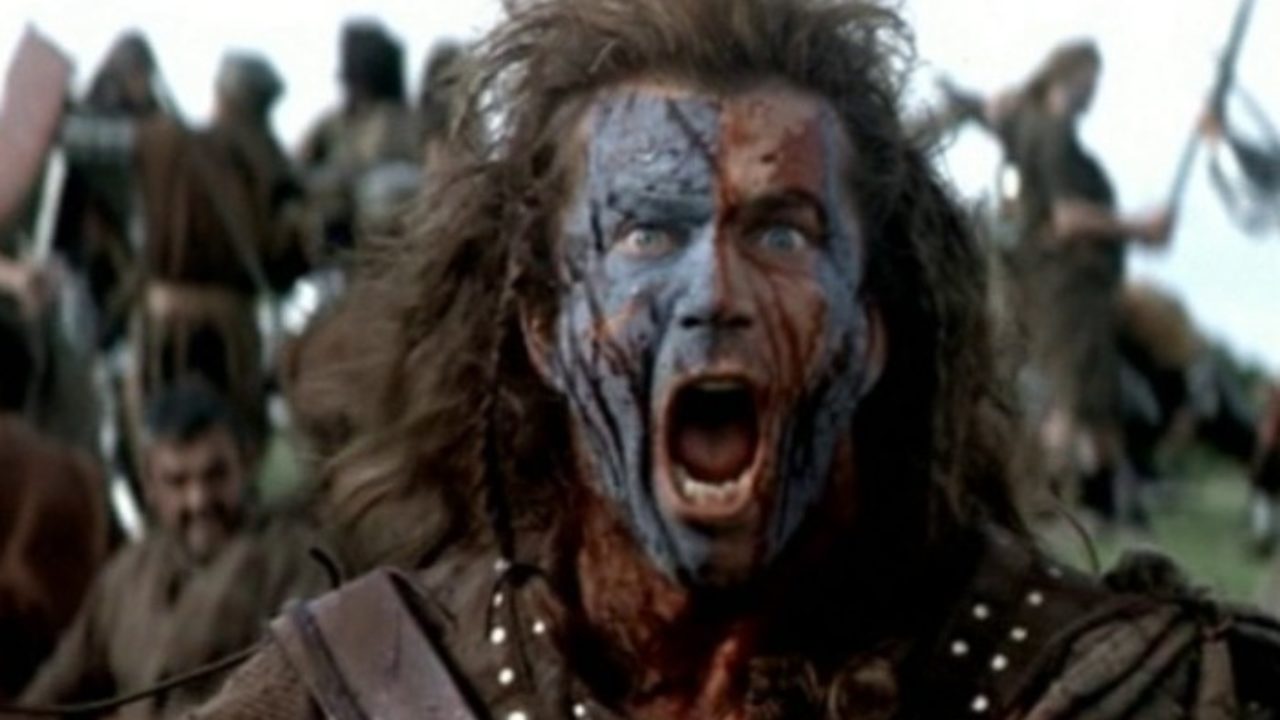