The majority of the most successful US TV shows are converted into online slots, and the digital revolution has enabled players from around the world to play the games across a range of different devices.

With software developers turning so many beloved series into slots, you may be wondering what are the very best experiences available right now? Here are seven you can start with.

Players can click here to get an overview of the best slot sites available, but a list of TV-themed online games would not be complete without a mention of the biggest show of the last ten years.

“Game of Thrones” on HBO enthralled viewers for eight seasons until its conclusion in 2019. Looking to capitalize on the enduring popularity of the fantasy drama, Microgaming released two online slots in 2014, both five-reel slots. One has 15 fixed pay lines, and the other offers 243 ways for players to win.

The game features the music, characters, and imagery that made the HBO show so memorable. The hotly contested Iron Throne is the scatter symbol and is key to triggering a range of free spins features where players can opt for one of four ‘houses,’ Stark, Targaryen, Lannister or Baratheon. Each of these houses offer different spins and multipliers. 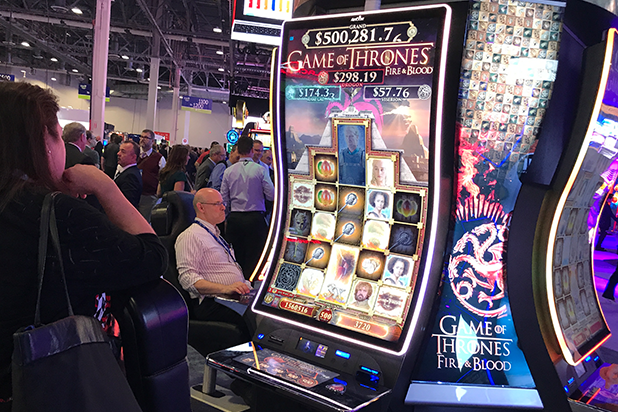 International Game Technology also released its “Family Guy”-themed online slot in 2014. Based on Seth MacFarlane’s hit animated comedy, the game has five reels and 30 pay lines and enables players to bet up to $1,500 per spin.

The Griffin family and other popular characters are represented across the main game and its many features. One of the more unique aspects is that those able to spin a World Bonus symbol in the middle reels advance to three exciting bonuses.

The first, a Drunken Clam Bonus, requires the player to select a character for a time to multiply the total coin value. The Chicken Fight Bonus sees the player select Peter Griffin or a giant chicken before fighting across three rounds with numerous picks and prize sacks. The third and final Lois Hot Free Spins Bonus offers the players ten free spins. 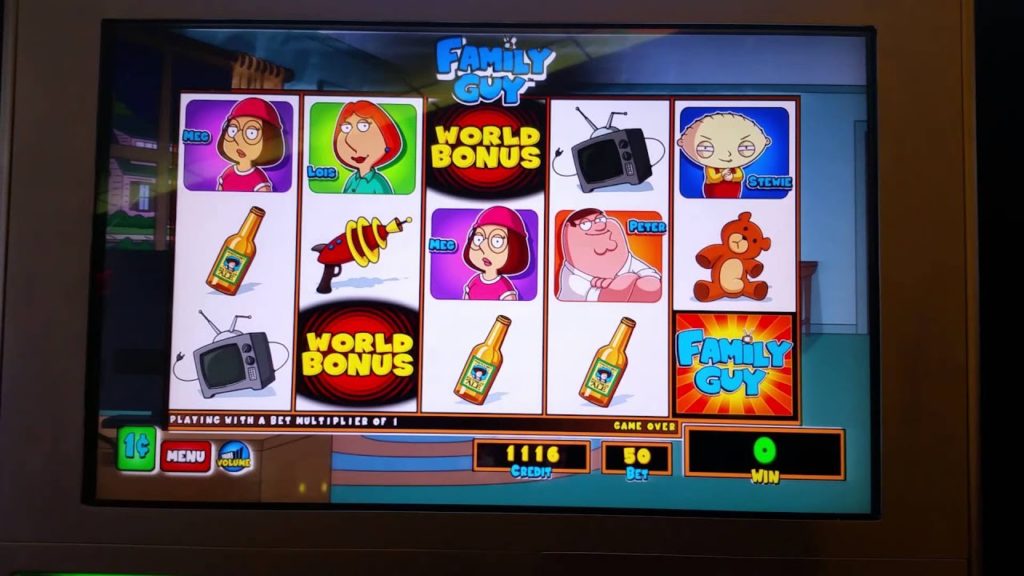 “Baywatch” may no longer be gracing our TV screens, but you can still be transported to the iconic California beach and see the cast of Los Angeles County lifeguards with the five-reel and 20 pay line online slot created by Playtech.

The Beach Tower is the scatter symbol this time, and Pamela Anderson’s C.J. Parker is the Wild Symbol. Triggering the bonus in this game will see series regulars, including David Hasselhoff and David Chokachi team up to create stacked lifeguard symbols that offer upgraded wins. 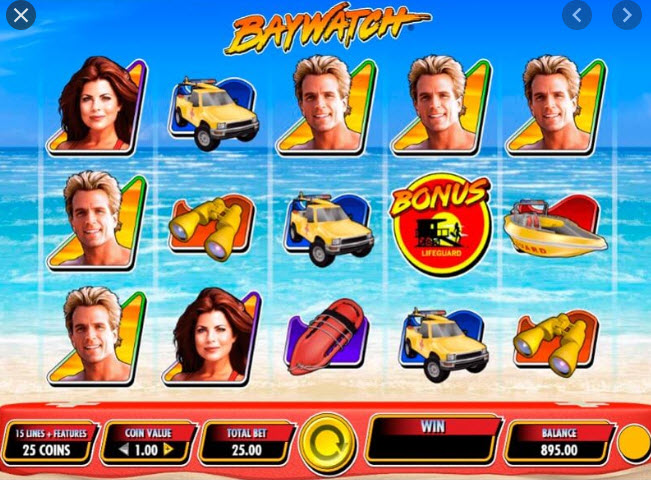 Beloved characters make up all of the bonus features in this game. Perhaps the most rewarding is the Cartman bonus where players helm a search through bushes in search of hippies. That will eventually turn up different prizes in the form of multipliers and cash. There are also Kenny, Kyle, and Stan bonus features offering free spins and various multipliers. 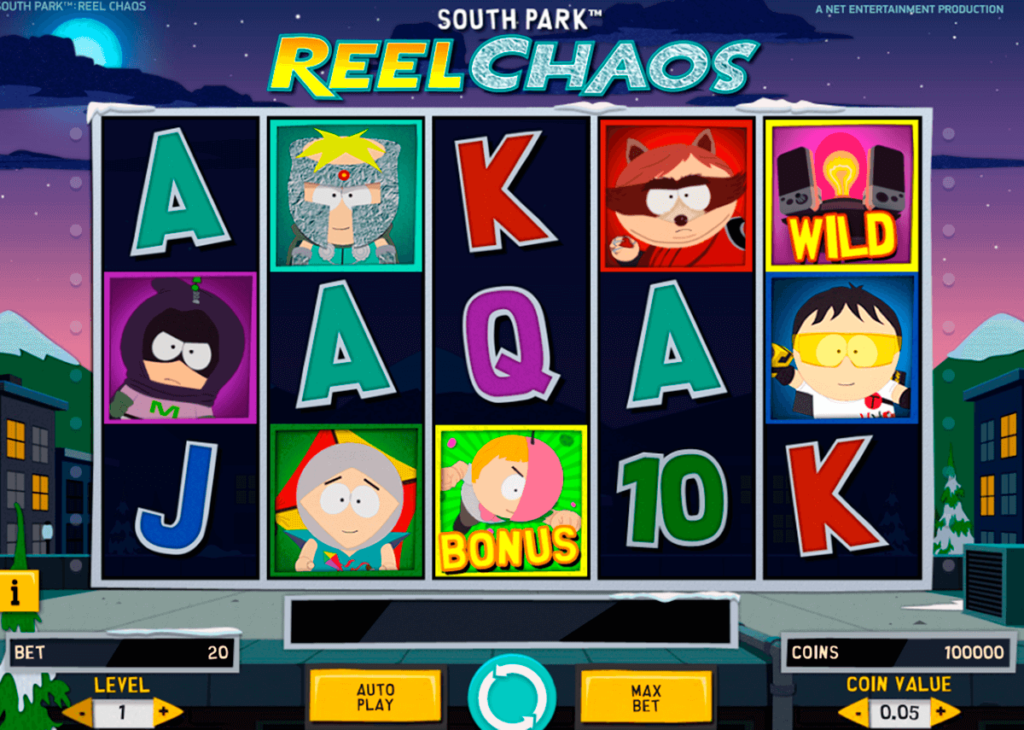 Players can investigate an eerie forest with FBI special agents Mulder and Scully in the X-Files slot created by Playtech. There are five reels, 20 pay lines and a max bet of $500 per spin in this game complete with atmospheric music.

The online slot has nine regular symbols and a secret set of wild multiplier symbols, which can lead to big winnings for players, especially if they are combined. An ‘I Want to Believe UFO’ poster is the scatter symbol in this game, and landing it results in up to 20 free games. While there are no official sounds, the X-Files slot is enjoyable and straightforward, making it a great starting point for beginners. 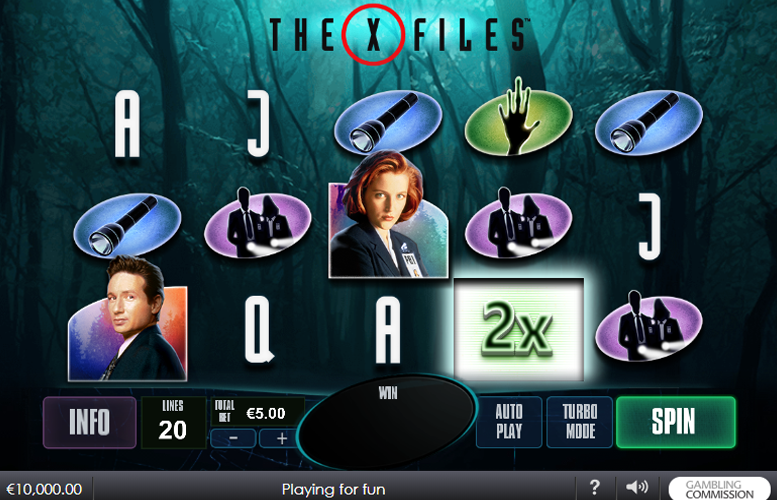 Long-running game show “Wheel of Fortune” has spawned several different slot machines over the last 40 years. One of the best is the “Wheel of Fortune Triple Extreme Spin,” a game that offers a unique look and feel with its diamond-based reel setup.

This unusual configuration is a boon for the player as it offers 720 different ways to win, incorporating some of the classic luxury prizes as symbols, including a yacht and a sports car. The game is at its peak when two exciting bonus games are activated. The Mini Wheel Bonus can pay multipliers of up to 3,850, while the titular Triple Extreme Spin Bonus allows payouts to be stacked. 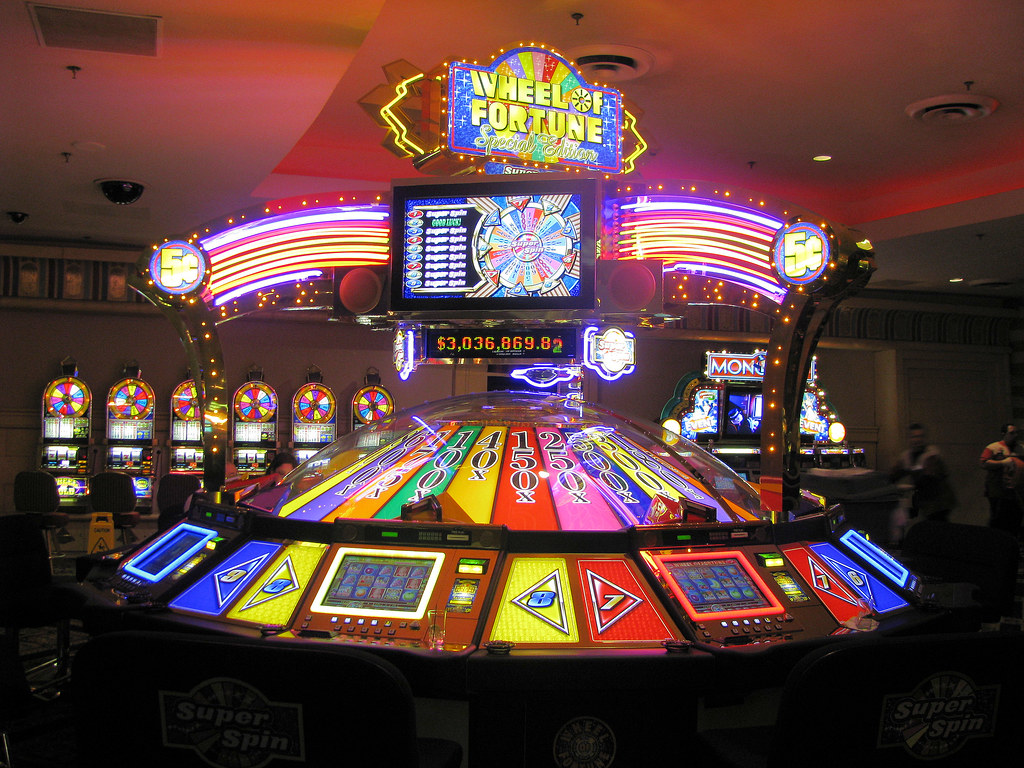 “Who Wants To Be A Millionaire”

Continuing with the quiz show theme, the “Who Wants To Be A Millionaire” game builds on the show that averaged 14 million viewers per episode in the US.

Ash Gaming created the online slot in 2011, and it features five reels and 50 pay lines. The game has fast gameplay, an authentic soundtrack, substantial bonuses, and a huge progressive jackpot and is excellent for experienced and novice slot players alike. 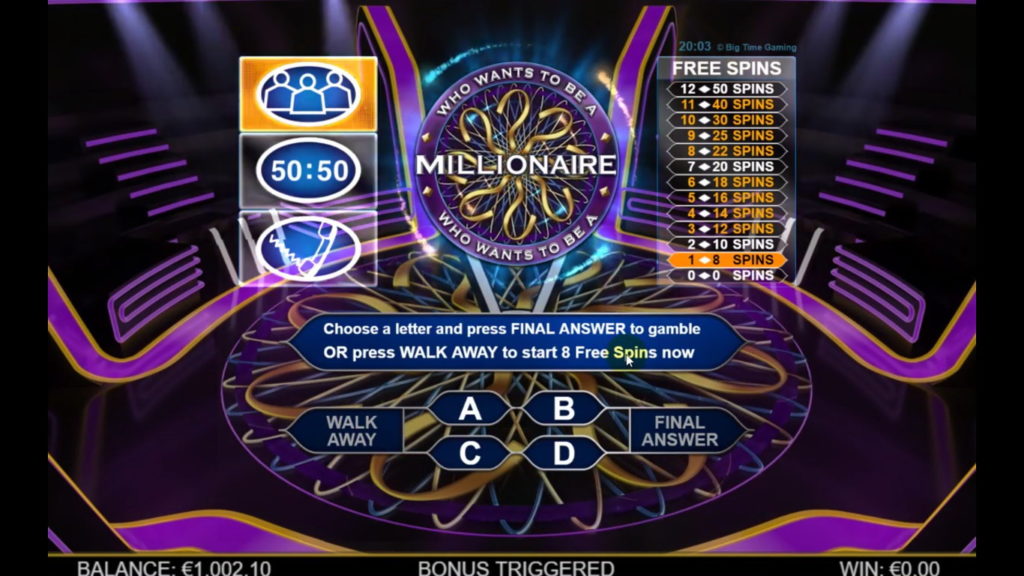 Tagged with: Baywatch, Family Guy, Game of Thrones, South Park, The X-Files, Wheel of Fortune, Who Wants to Be a Millionaire