In recent years (and before the global pandemic), life for any syndication and distribution organization, big or small, has been racked with potential challenges. The station groups, for example, are now fewer, larger and more controlling. Viewer fragmentation has impacted every daypart and every show, resulting in a smaller audience capacity. The lack of available time periods (due to the tendency of most successful syndicated series – strips and weekly – of airing for decades) has inhibited any new series getting sampled. And each platform must search for new revenue streams as mobile device usage, streaming services, time shifting, and digital extensions of existing business models (among other patterns) continue to increase.

Now, of course, there is also the coronavirus pandemic, which has changed how we – in every field – currently do business. But for The Television Syndication Company (TVS), which was formed in 1989 by Bob and Cassie Yde, an expansion outside of just domestic syndication from the beginning was a key ingredient in both: a) surviving a business where the smaller independents are fewer and far between; and b) boasting a robust line-up at present of eight different half-hour weekly programs.

“Everyday Heroes,” which has been themed to Veterans Day and the 4th of July in recent years, is expanding to specials also focused on Black History Month and Memorial Day.

The company’s services include barter syndication in the USA along with cash licensing domestically and worldwide. And, unlike other distributors who often also handle their ad sales efforts, TVS is paid a syndication fee and treats its clients as independent producers who sell their own advertising time (or has someone else do it for them).

“Our domestic business was how we got started, and it remains a constant despite how the syndication landscape has evolved over the years. But Bob, very wisely, wanted to have something else in the hopper to guarantee our future,” noted Cassie Yde. “So, that’s when we started to go to MIPTV and to MIPCOM in Cannes, and we developed our international business. Today, we basically have three facets to the business: an international division, domestic syndication, and in-flight entertainment.”

Conferences like MIPTV, MIPCOM and the National Association of Television Program Executives (NATPE) where TVS and other distributors would normally present its programming lineups, of course, are virtual at present due to the travel restrictions caused by COVID-19. And that begs the question: will this new (and hopefully temporary) virtual arena replace the traditional business model?

“Early on, we decided our niche was weekend programming,” noted Yde. “And, certainly, these shifting cycles in our business could have been a concern. But I have been able to keep my overhead low, which I think is paramount to our survival. And I have a very dedicated staff of women who have fostered relationships with the people we work with that have lasted for decades.” 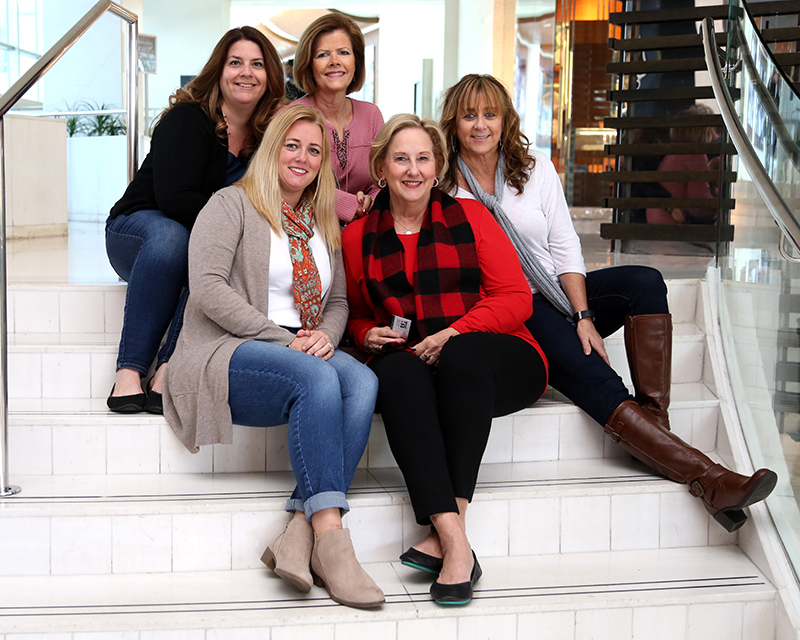 “Unfortunately, we have lost the personal contact, and I don’t see that changing from what we hear until late spring…if at all,” she added. “So, now we have to adapt virtually to keep our programming in front of people. While I don’t think the face-to-face way of doing business will go away, I do think it will change. And while these Zoom meetings, or anything else virtual, is a current solution, the people I talk to are clamoring to get back to in-person meetings. My guess we will morph into some kind of a hybrid form of this.”

For now, the TVS syndicated series are all back in production, with each individual series adhering to the COVID-19 restrictions.

“As things began to start loosening up a bit, shows began to travel again and no one is having any issues at the moment,” said Yde. “And, during the pandemic, we were supplying either one or sometimes two or three additional episodes a week to help the stations fill up their program grids. For us, and our clients, it is about forming relationships, working together, and adapting to change. And that is the one thing that will never change.