In today’s current world of social distancing, where in person gatherings are at an overall standstill, television and digital content consumption, not to mention the rise of online casino usage, are on the noticeable rise. Traditional television ratings, according to Nielsen Media Research, and users subscribing to streaming platforms have increased. And online gambling providers have reported a significant spike in volume and revenue since the quarantine.

While live casinos in places such as Las Vegas and Atlantic City are not in operation at present, the loss in revenue, for example, is offset by a popular destination like the Online Casino in New Jersey Global online gambling is now worth a reported estimated $30 billion, which will only increase in this era of isolation.

The world of media, meanwhile, has seen a large spike in interest. More people are positioned at home in front of their television sets and computers for original content (such as Netflix’s red-hot “Tiger King” docuseries and limited drama “Unorthodox”).

Much of the original content in recent months is being produced remotely (such as HGTV’s upcoming “House Hunters: LOL,”, a new self-shot series featuring comedians who are social distancing as they watch “House Hunters” together via videoconference). Current TV series are looking for innovative ways to keep interest intact, such as Pop TV announcing an animated episode of sitcom “One Day at a Time. And a number of TV series from yesteryear, such as NBC comedy “Parks & Recreation,” CBS sitcom “The Nanny,” and the original “Dallas” on CBS,” have produced virtual reunions.

While the goal, of course, is to get back to the life we all once knew, the norm will be a slow and eventual return. Las Vegas Governor Steve Sisolak, for example, is asking people to remain at home to limit the spread of the coronavirus despite reducing some of the restrictions. According to Sisolak, the opening of the Las Vegas casinos probably will not happen until the third or fourth phase of his gradual reopening plan.

The casino shutdown in Atlantic City, meanwhile, is costing the state a reported $540 million in casino-related revenues, according to the American Gaming Association.

In a statement, Casey Clark, vice president of strategic communications for the gaming association, said he remained “hopeful” that the casino business will rebound, calling the industry “incredibly resilient” as proven after the recession. 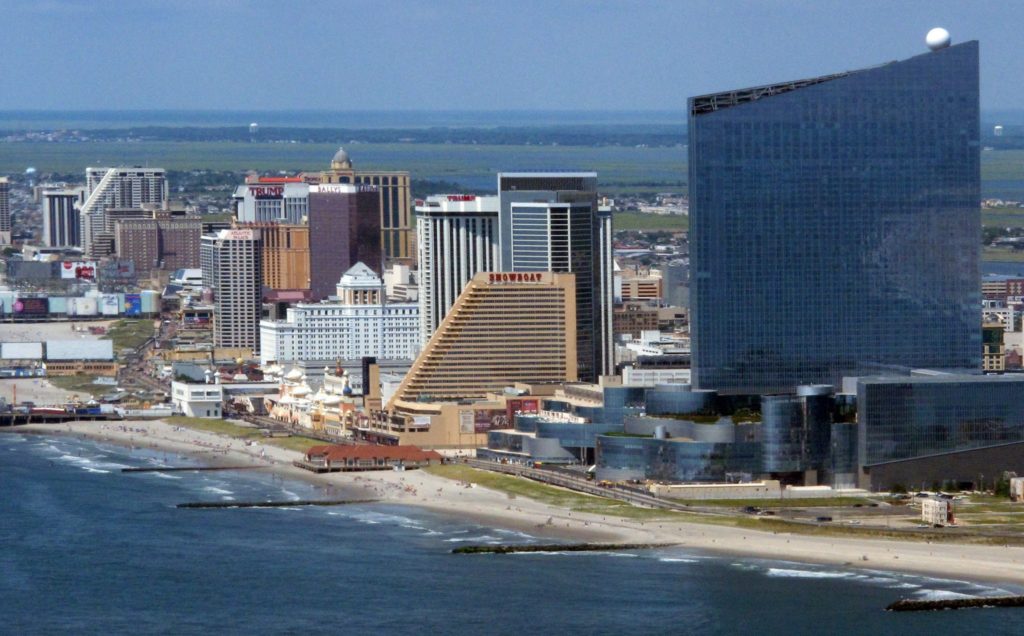 While no one knows for sure when this overall quarantine due to COVID19 will be lifted, the world of media continues to find ways to keeps is at home audience entertained. And online gambling offers entertainment, the thrill of victory, and a pivotal way to offset the losses from the live casino shutdowns.