There is something about streaming services that draws people towards them. One of such platforms is Netflix. It is a subscription-based streaming service that millions of people use to watch their favorite shows from across the globe. The platform offers a wide catalog of hit series and films. This is the primary reason why so many people have started to ditch cable TV.

I remember when my friend moved to his new home, he didn’t pay any heed to Spectrum TV packages despite it being extremely affordable and got Netflix instead. It just shows how more and more people have started to opt for this service simply because it offers extensive content to the viewers.

If you are a Netflix user, you might be blown away by the tons of content available to stream. If you are scratching your head and don’t know which show to watch then don’t worry! This article will list some of the most must-see shows that you will surely enjoy. So, without any further ado, let’s get started!

Created by Scott Frank, The Queen’s Gambit is based on the novel of the same name. The story follows the chess prodigy Beth Harmon which is portrayed by Anya Taylor-Joy and shows how she goes from being an orphan in Kentucky to dueling with the Russians in Moscow. It is a seven-episode limited series. The best thing about this show is the intriguing chess matches that will captivate every single bit of your attention. It is surely a masterpiece that you don’t want to miss! 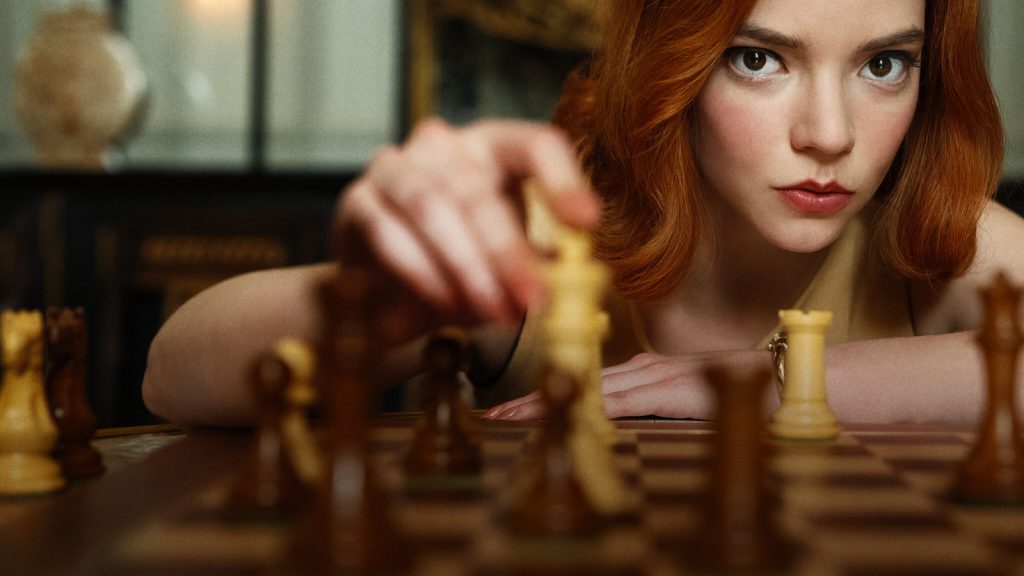 Glow is a Netflix original series that is created by Carly Mensch and Liz Flahive. The story of this show revolves around the professional wrestling promotion entitled the Gorgeous Ladies of Wrestling. This is where different aspiring wrestlers step in to prove their mettle. The show stars Marc Maron who aims to make Glow a TV show. Betty Gilpin is also in the series. She plays the role of the former friend of Brie and is a successful soap opera star in her own right who finds centerpiece in Gorgeous Ladies of Wrestling. 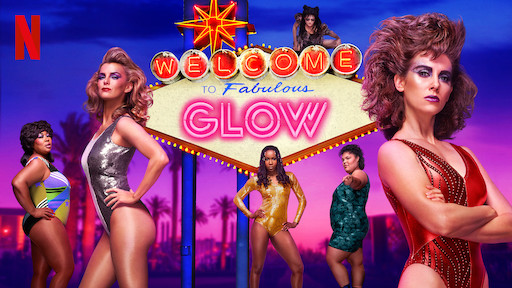 A Jason Bateman starred, Ozark is a thrilling show that is created by Mark Williams and Bill Dubuque. It is produced by Netflix itself. The show is much like Breaking Bad. The series introduces Jason Bateman as Martin Byrde. The show opens with Byrde’s life falling apart. He then discovers that his business partner has ties to a Mexican drug cartel and they owe a significant amount of money. This leads to him leaving Chicago for Ozarks with his family where he starts a money laundering business. Things then get pretty interesting afterward which you can find out by watching the series. 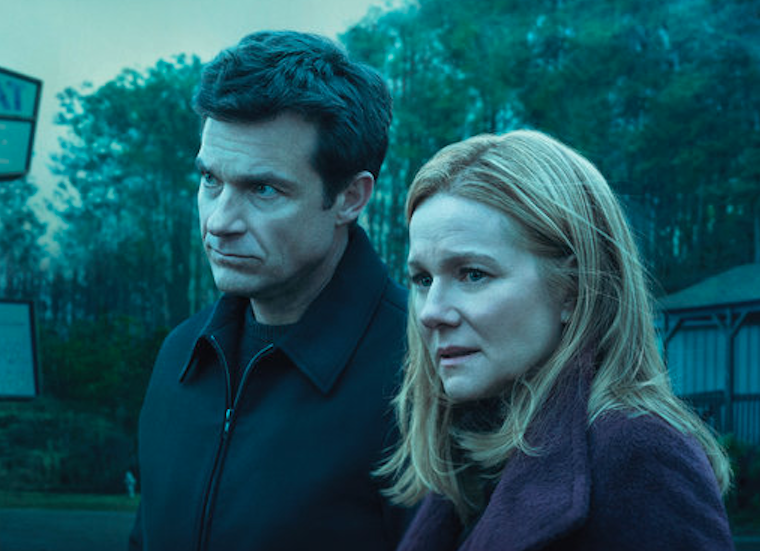 If you are looking for something comical to watch then give Schitt’s Creek a try. It is one of the most joyful and entertaining shows on Netflix that is co-created by Eugene Levy who also stars in the series. This sitcom tells the tale of a rich family who gets betrayed by their business manager as a result of which they lose everything. The only thing they are left with is a tiny town that Levy had gifted his son Daniel Levy as a joke back in 1991. The family is forced to live in a motel but they slowly start to digest the reality. All in all, it is a delightful show that you would surely love to watch with your loved ones.

Rated 8/10 by IMDb, The Umbrella Academy is a must-watch for those who like superhero shows. It is based on the Gerard Way and Gabriela Bá novel of the same name. The story of this show is about seven children who have different powers. All of them were adopted by a strange yet wealthy man who trained them to become superheroes. However, no matter how hard the man tries to keep the children together, they drove apart due to their conflicts but reunite when their father dies mysteriously. Then, their brother emerges with the help of time travel and tell them how the apocalypse is going to destroy everything in a few days. It is an extremely thrilling show that you would love to binge-watch. 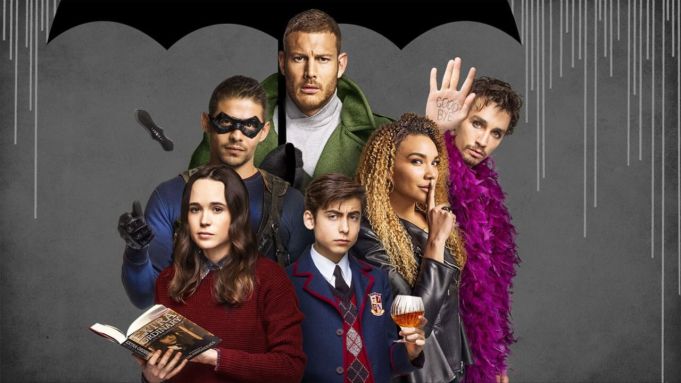 These are five of the best Netflix shows at the moment. However, the list doesn’t stop here! There are even more series that are worth mentioning including, Money Heist, Peaky Blinders, Hannibal, The Witcher, Bodyguard, and Tiger King. Considering how addictive these series are, there is no surprise that people often prefer watching Netflix rather than Spectrum cable or other such services.