Given the pandemic, the live annual Hollywood Christmas Parade did not occur as planned this year. But to usher in the holiday tradition, Associated Television has put together a two-hour homage to the festivities in the special “The Hollywood Christmas Parade Greatest Moments,” which supports Marine Toys for Tots and is celebrating an 89-year-old tradition with the most memorable moments of past Hollywood Christmas Parades over the last decade. It is hosted by Laura McKenzie and Erik Estrada, joined by Montel Williams, Dean Cain. Elizabeth Stanton and other guests, and it airs on The CW from 8-10 p.m. ET this evening.

The Origins of “The Hollywood Christmas Parade”

What started as “The Santa Claus Lane Parade” on Hollywood Boulevard in 1928 where merchants transformed a one-mile stretch of Hollywood Boulevard into “Santa Claus Lane” to boost shopping, now signifies for Christmas what The Macy’s Thanksgiving Day Parade in New York is for the annual day of giving. As the largest Christmas celebration in America, the “Hollywood Christmas Parade” in a typical year is a gathering of family and friends — up to a million people of all nationalities, all denominations and all faiths — who unite for fun and celebration, togetherness, and the sheer joy of giving at a time where our country comes together in a unified spirit.

-The parade was the brainchild of businessman Harry Blaine and the Hollywood Boulevard Association, and the plan at the inception was to draw more holiday season shoppers to the area, which was being promoted as the “world’s largest department store.” 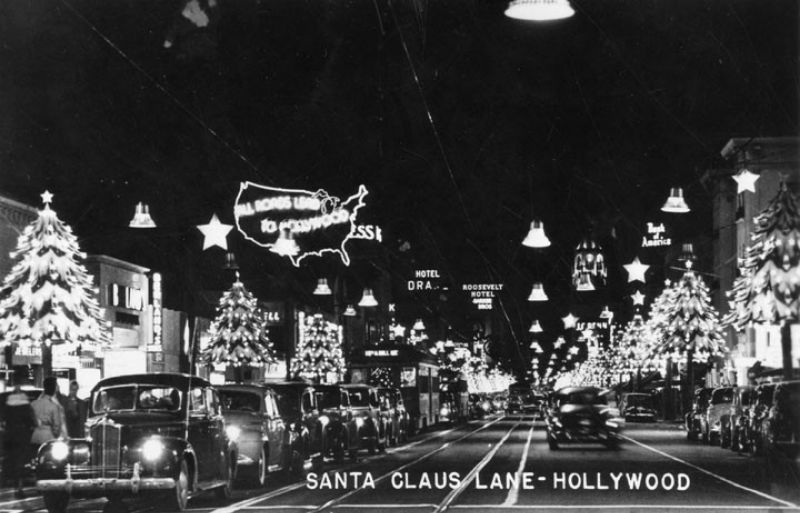 -After eventually moving away from live trees in the parade, Santa Claus Lane’s organizers experimented with metallic wreaths that featured film stars’ faces in the center. Two such stars were Oscar winners Claudette Colbert (“It Happened One Night”) and Fredric March (“The Best Years of Our Lives” and “Dr. Jekyll and Mr. Hyde”).

-In 1978, the annual event had been renamed the “Hollywood Christmas Parade,” which coincided with a shift to its scheduling from Thanksgiving Eve to the Sunday after Thanksgiving.

-Michael Landon was the Grand Marshal in 1984 shortly after his second long running series, “Little House: On the Prairie” concluded its nine season run on NBC. His first series, “Bonanza,” aired on the network from 1959 to 1973. 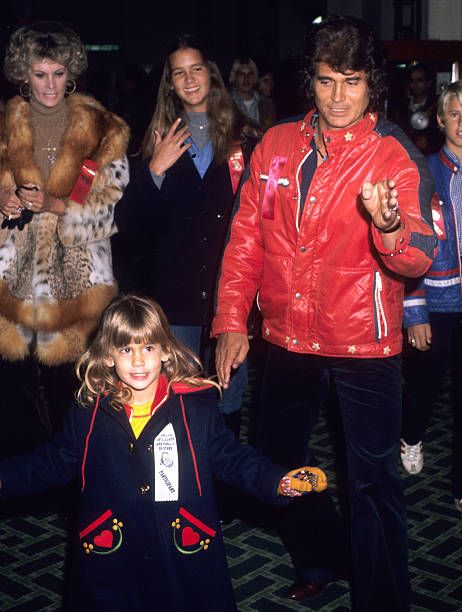 -Thirteen years after his Grand Marshall stint, Arnold Schwarzenegger, in 2003, began the first of two terms as the 38th Governor of California.

-At age 89, Bob Hope in 1993 is the oldest person to serve as Grand Marshal. He appeared alongside beloved wife Dolores and lived to the ripe old age of 100. Dolores Hope, meanwhile, made it to 102! 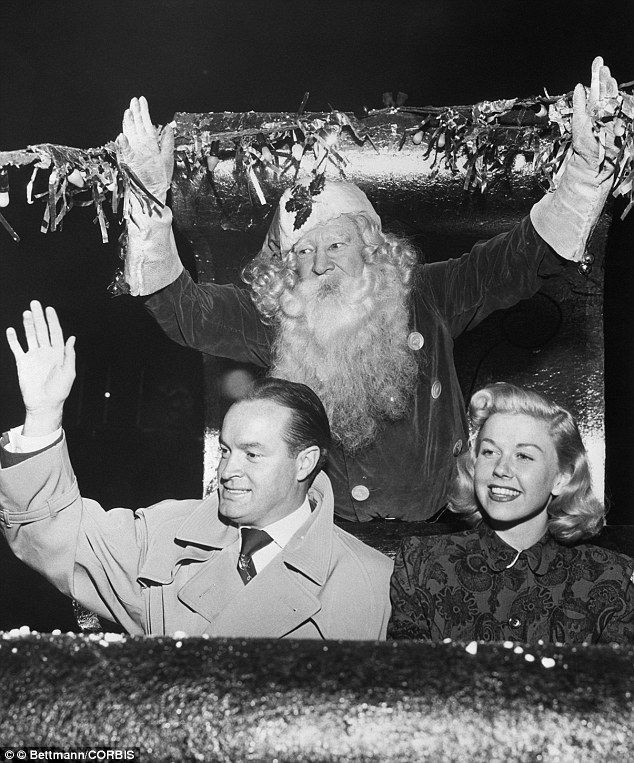 -Perhaps the oddest combination of Grand Marshals was Dennis Hopper and Frankie Muniz in 2000, with Frankie in the junior position. Dennis Hopper, of course, is remembered for his role as Billy in the iconic theatrical “Easy Rider” in 1969. And Frankie Muniz, who came in third place in the recently concluded fall edition of ABC’s “Dancing With the Stars,” was smack in the middle of season two of Fox sitcom “Malcolm in the Middle” at the time.

In honor of “The Hollywood Christmas Parade,” enjoy the holiday season!