Debuting on CBS on December 16, 1975, the original “One Day at a Time” producer Norman Lear was looking for his next big hit comedy following “All in the Family,” “Maude,” “Good Times” and “The Jeffersons” on CBS; and “Sanford and Son” on NBC. He found it care of this tale of an independent divorced young woman named Ann Romano (Bonnie Franklin) and her teenage daughters Julie (Mackenzie Phillips) and Barbara (Valerie Bertinelli), who move from their suburban home in Logansport, Indiana to the more city-centered Indianapolis. 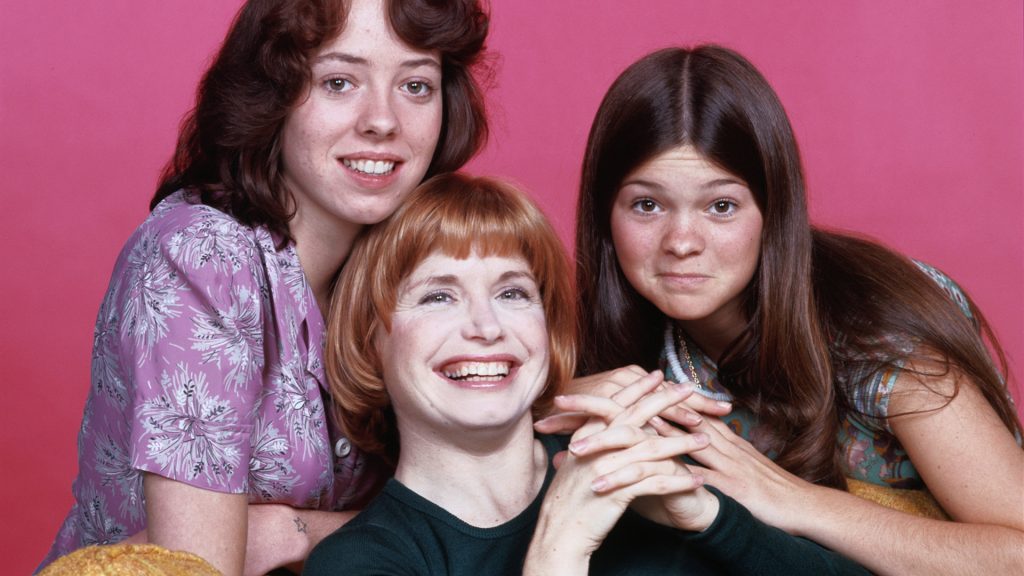 “One Day at a Time” was created by Whitney Blake (“Hazel”) and Allan Manings, a husband-and-wife writing duo who had both been actors in the 1950s and 1960s. And the series was based on Blake’s own life as a single mother raising her three children (including future actress Meredith Baxter) after her divorce from her first husband. While the original plan was for Annie Romano to just have one daughter, Valerie Bertinelli’s character was wisely included.

The logline of “One Day at a Time” from Wipekedia: Ann frequently struggles with maintaining her role as mother while affording her daughters the freedom she never had as a young woman. Dwayne Schneider (Pat Harrington, Jr.), the building superintendent, provides usually unwanted advice to the tenants, especially Ann. 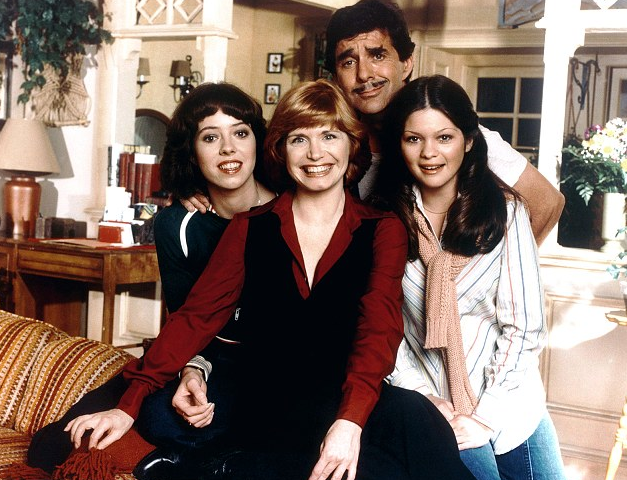 Ann dates her divorce lawyer, David Kane (Richard Masur) in season one and they become engaged, but on their wedding day David says he wants kids; Ann does not, so they call off the wedding.

In the final episode, Ann decides to take a job in London, leaving her daughters in Indianapolis raising their own families. In the series finale, Schneider also leaves town, moving to Florida to take care of his niece and nephew (which was a backdoor pilot for a spinoff sitcom that was not picked up).

Airing for nine seasons (and 209 episodes), CBS expressed interest in two additional seasons of “One Day at a Time.” But Bonnie Franklin and Valerie Bertinelli decided to call it quits (Mackenzie Phillips had been fired for the second time early in the final season because of her drug use). And it was time to say goodbye to another mega-success for Norman Lear.

While the recent reboot of a Latino version of “One Day at a Time” aired for four seasons (for three seasons on Netflix; and one on Pop TV) and was applauded by the critics, the original version broke barriers on the small screen. Needless to say, it is worth revisiting on Antenna TV. 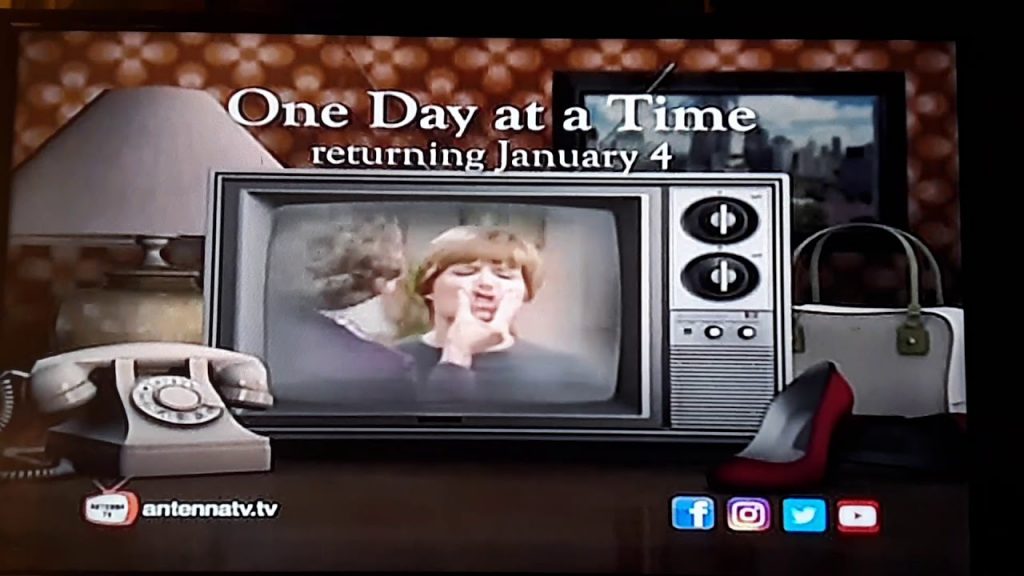 Tagged with: Antenna TV, One Day at a Time