The 2019-2020 season has barely been over, but it’s never too early to start thinking about next year. The Tampa Bay Lightning won the Stanley Cup with a six-game triumph over the Dallas Stars. The Lightning own the second best odds at repeating as champions, but this team doesn’t even make the top-3 in this edition of team previews.

Looking ahead, the Colorado Avalanche, Las Vegas Golden Knights, and Boston Bruins are looking like the best teams to beat in 2020-2021. With that said, take a look at the potential Stanley Cup contenders for next year.

The Bruins have some very good defenders on this team. One of those includes Charlie McAvoy, who was rated ninth in the league among best defenseman according to advanced analytics. The Bruins own +1200 odds, the fourth best in the league, at winning the Stanley Cup, but other NHL predictions see the Bruins as a top contender.

With Torey Krug gone, McAvoy is poised to have a breakout campaign, which is huge for the Bruins. If McAvoy was already a top-10 defensemen in the league. Who knows how much further he can lead this defense on the ice. This team’s path is also going to heavily depend on if the team decides to let Zdeno Chara walk. If the team brings him back, the team could keep their ceiling fairly high. 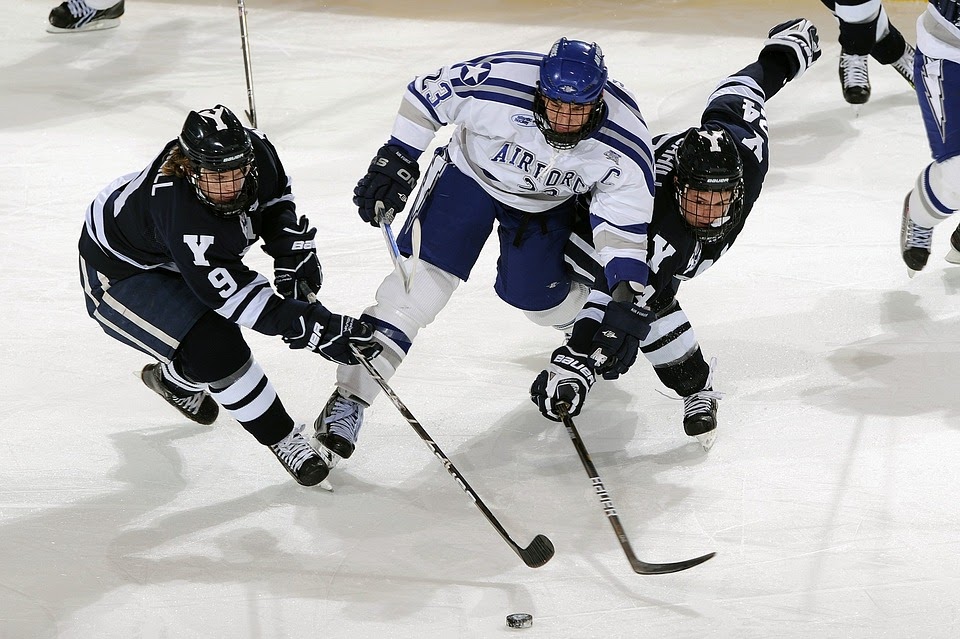 Since becoming a member of the NHL, the Knights have been consistent contenders in the league. What makes the Knights so tough to stop is that the team has offensive firepower. Alex Tuch, Mark Stone, and Shea Theodore had at least seven goals. The trio lead an offense that took a league-leading 34.51 shots per game. However, the offense only scored 3.15 goals per match, which ranked 13th in the league.

The Knights were their own worst enemies when the team lost to the Dallas Stars in the conference finals. In the Conference Final, the Knights scored six goals in four games despite out scoring the Stars 130-92. If the Knights can start converting on their shots, this could be the best offensive team in the league. For everyone else, that should be terrifying.

Even though the Avalanche didn’t make the Stanley Cup, the team based on Denver will have the best roster on paper. That’s why most oddsmakers give the Avalanche the best odds to win next year’s cup at +800.

The Avalanche traded for Brandon Saad with the Chicago Blackhawks this offseason. That just builds the offense of a team that was averaging 3.37 goals per game. The team already boasted a group of playmakers in Nathan MacKinnon, Mikko Rantanen, Gabriel Landeskog, and Nazem Kadri. Saad has hit the 20-goal mark in five of the last six seasons. If he is close to the playmaker he was in Chicago, there aren’t going to be too many defenses that can stop this team from making a deep run.