The gambling life has always involved high drama and action. The tension in high stakes games, the deception, and the go-getter attitude make for good movies. Almost every movie fan has watched classics such as Casino or Ocean’s 11. But there are good gambling movies that have remained under the radar. Here are some underrated titles you should look up on Netflix:

This movie is perhaps the earliest of gambling movies. The storyline follows the adventures of a small-time but talented pool player ‘Fast’ Eddie. He feels overconfident enough to take on the famous king of Pool, Minnesota Fats. Eddie loses and learns his lessons on the way back up.

The movie showed the pool hall scenes of the 50s when the stakes were just as high, but the hyper-competitiveness of today was absent. 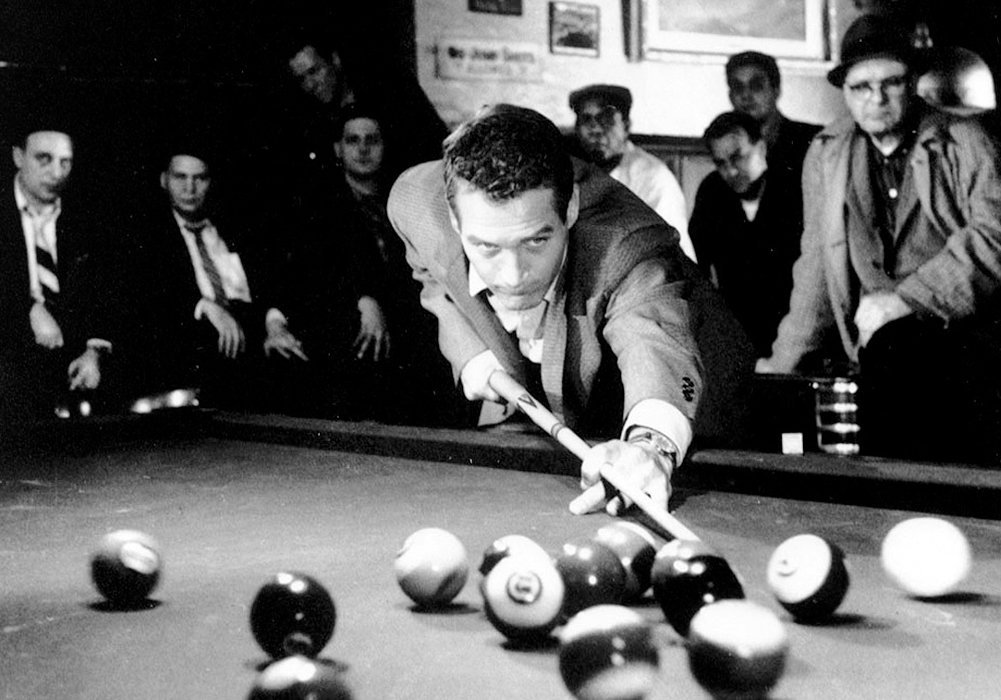 If you love sports betting, you will love this movie. It is about overcoming great odds to get to the top. It is a story of a depressed horse trainer, an enthusiastic jockey and an underrated horse. They go on to become a world-beating team.

It is a moving story of an underdog team moving to the top with sheer determination and self-belief. It is not a gambling or casino movie, but it is a story that tells you the odds can always turn in your favor. Lady luck could look at you favorably at Sugarhouse Casino Online and change your fortunes. 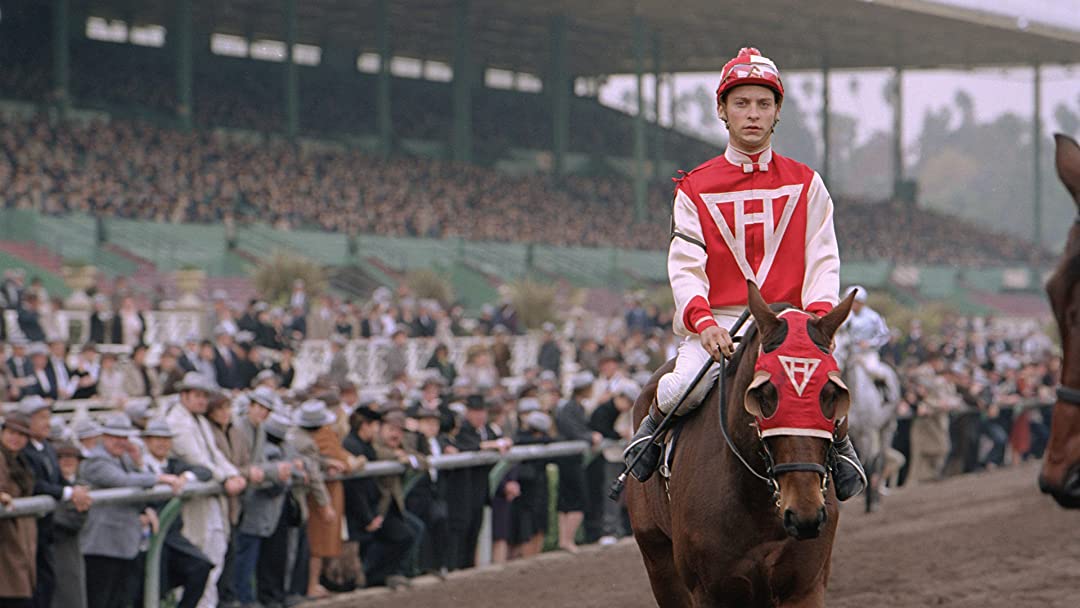 This movie is also a classic gambler’s tale. It is a story of two down-in-the-dumps poker players with dreams of making it big in Mississippi. Ben Mendelsohn (Gerry) and Ryan Reynolds (Curtis) are young and ambitious but broke.

They embark on a road trip to New Orleans to hit the casinos, racetracks and private poker games. They win some and lose some but have a great time. They are the classic hedonistic gamblers with a ruinous tale. 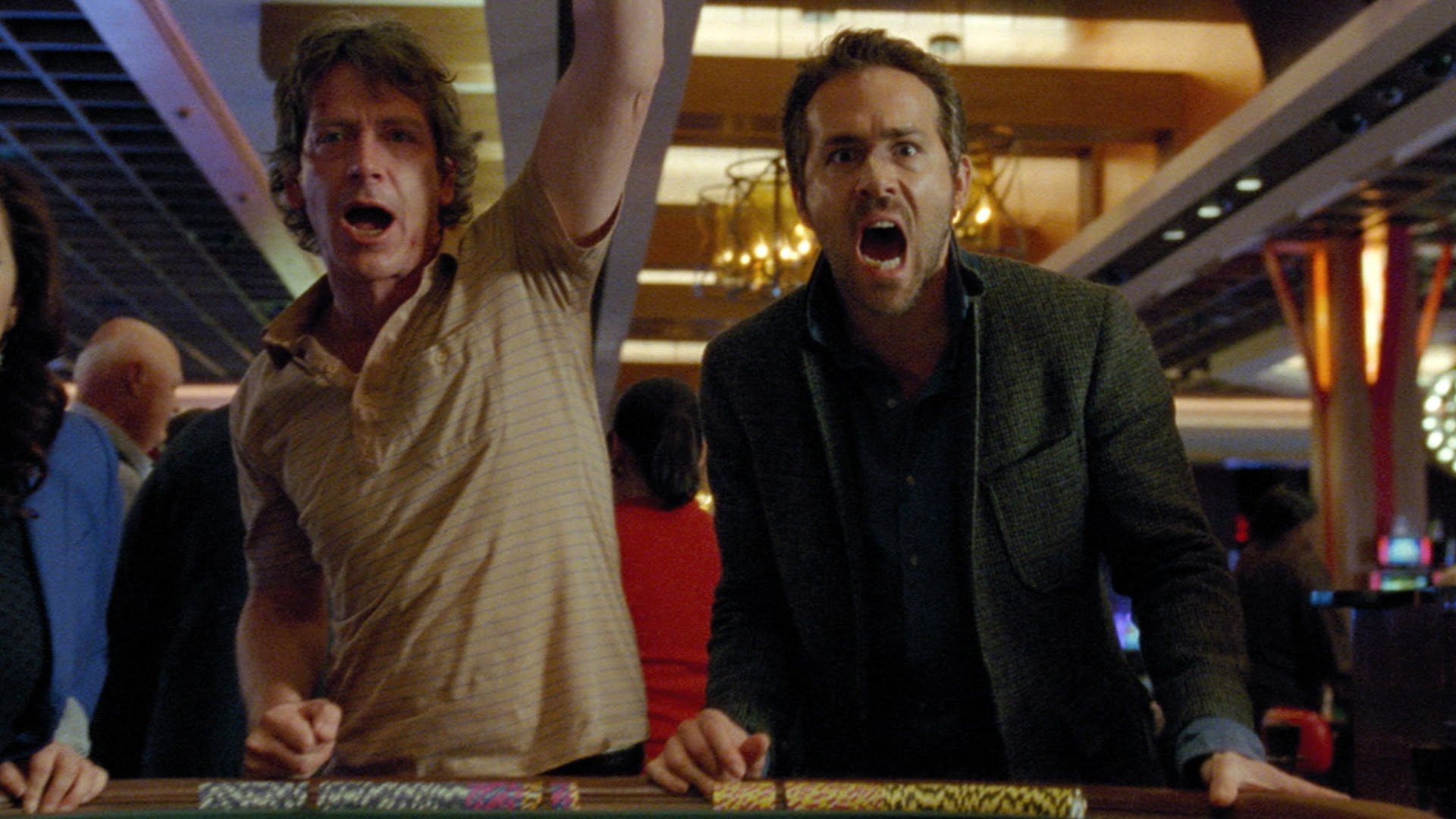 What do you do when you want a shortcut to the top? You take on the reigning king. It is what a young and upcoming poker player does when he feels he is tired of feeding at the bottom of the barrel.

Eric Stoner (Steve McQueen) is the Cincinnati Kid, trying to make a name in the world of high stakes poker. He wants to take the title from The Man (Edward G. Robinson) who is the reigning king of stud poker. 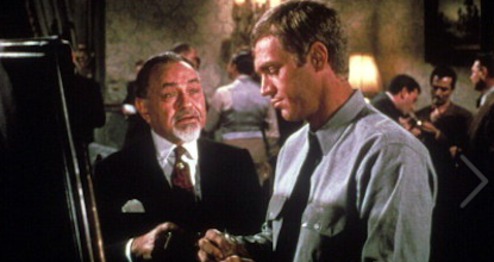 Stu Ungar is perhaps the greatest poker player of all time. This movie is a flashback in first-person voice. It is a movie about genius, compulsiveness and self-destruction that comes to the occasional gambler’s life.

The movie takes you from Stu’s childhood as the son of a bookmaker to his days as a champion gin rummy and eventually poker genius. Stu won the World Series of Poker main event in 1980, 1981, and 1997. His drug addiction between his 1981 and 19997 almost ruined his life. His win after 16 years gave him the name the ‘Comeback kid.’ Sadly, he died suddenly in 1998. 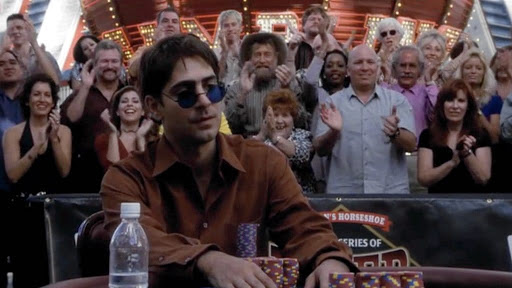 This story is about the too familiar tale of mixed luck in life that comes with gambling. The story follows Bernie Lootz (William H. Macy) who is a ‘cooler’ in Vegas. His job is to stop others from winning too frequently.

Bernie is trying to make things work with his new girlfriend, and long-lost but returned son. Bernie’s luck in the casino goes up and down depending on his relationships with people. He is trying to break away from his cooling life which he eventually does.
If you love watching a good movie, these titles will make for great entertainment. All too often fact follows fiction, and this is very true in gambling. 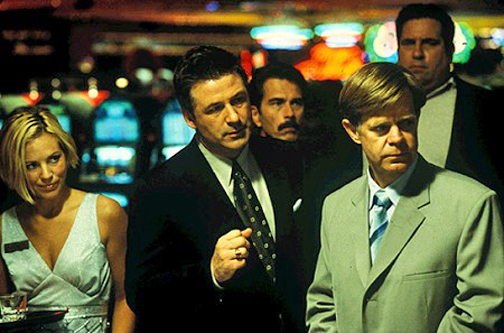 Tagged with: Mississippi Grind, Seabircuit, The Cincinnati Kid, The Cooler, The Hustler