The 2022 edition of the FIFA World Cup will go down as one of the most competitive editions in recent history. By the time the quarterfinals came along, a number of teams hadn’t made it to the last eight despite having the caliber of players and pedigree to make it much further than they did. Let’s take a look at three teams who failed to live up to expectations at the World Cup.

The four-time world champions had an underwhelming campaign and were knocked out in the group stages for the second consecutive World Cup. In Germany’s defense, they only lost one game and ultimately got knocked out because of an inferior goal difference, but they knew heading into the World Cup that they were in a difficult group.

Much was expected of head coach Hansi Flick, who had masterminded Bayern Munich’s European triumph in 2020, and was part of the German staff that won the 2014 World Cup. He was expected to take Germany out of the malaise that they had found themselves in under Joachim Low over the last couple of years, but he was ultimately unsuccessful. It looks like Germany won’t really be a threat on the international stage till they find a goal scorer as effective as Miroslav Klose used to be.

Spain went a bit further into the competition than Germany but ultimately lost to Morroco in the round of 16 on penalties – a team they were expected to beat. Like Germany, Spain has been one of the most influential countries in modern football. Where Germany popularized the pressing game at the start of the last decade, Spain popularized the short-passing and possession game just before that.

The two styles are no longer separable, with both styles required of the best sides. Like Germany, the issue seems to be less with style and more to do with personnel. Spain have still got an incredible midfield, but the lack of a real goal threat has been an issue since the days of David Villa and Fernando Torres. They also had a former Champions League-winning manager in Luis Enrique, who, like Flick, is known for his bravery. He resigned not long after the end of their World Cup campaign. 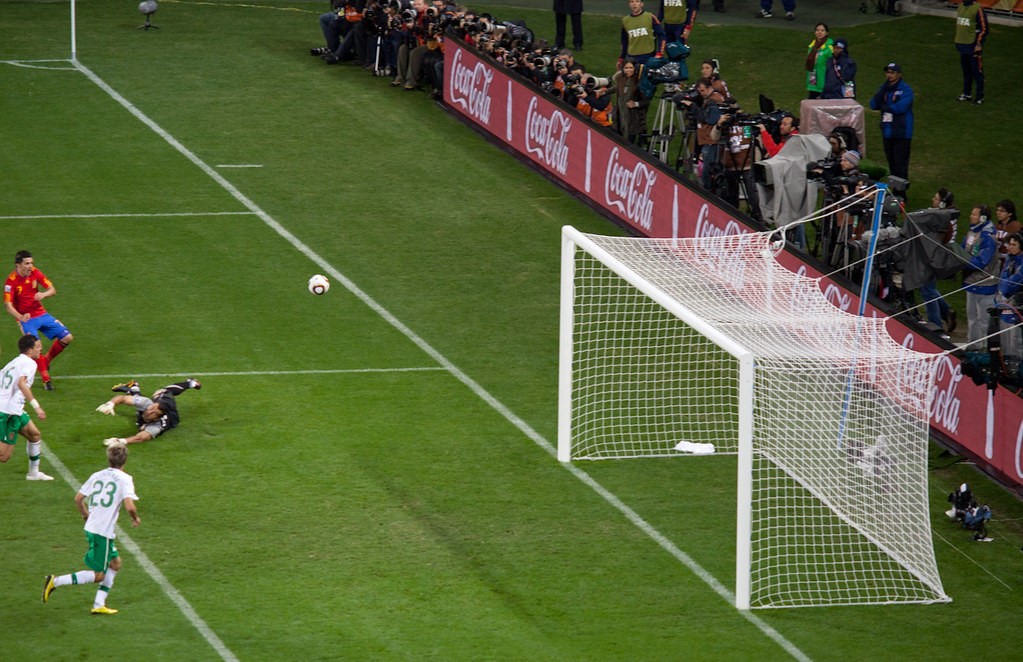 Ahead of the tournament, an estimated $1.8 billion was forecasted to be spent by Americans on the FIFA World Cup, and Spain were among the frontrunners for the title at that stage alongside other traditional favorites like Brazil and Argentina. While that didn’t exactly pan out, there is no reason to think that the momentum on soccer betting is going away any time soon, particularly in the USA, which will be one of the co-hosts of the next edition.

There are at least three states who are in line to legalize betting in 2023 – Ohio being one of them – and sportsbooks are already clamoring to get ahead of each other with offers for these emerging markets. You can use a site like BonusFinder to get ahead of the curve and learn all you need if you’re from a state like Ohio – you can visit their website here to understand the legal situation, how to use sportsbooks when they launch, and a curated list of the best promo codes and offers on the market.

Belgium’s World Cup campaign ended in acrimony after they bowed out of the group stages with a profligate performance against Croatia. Perhaps the third-place finish in the 2018 FIFA World Cup was this side’s ceiling, but the manner of their World Cup campaign left a bitter aftertaste.

Head coach Roberto Martinez stepped down immediately after they were knocked out, and rumors regarding dressing room unrest made the headlines. Former captain Vincent Kompany’s absence was clearly a big blow, but to see the side spiraling out of control throughout the campaign was thoroughly disappointing. If it wasn’t clear before, Belgium’s famed Golden Generation is now definitively at its end.

There was a lot to discuss regarding 2022’s football schedule when the World Cup was plugged into the middle of the domestic season, particularly about whether the high standards expected would be met with so many players potentially injured or fatigued. Whether that played a part in how results went or not, it cannot be denied that the World Cup, at the very least, lived up to expectations and then some; from another lens, it perhaps provided more than it normally would have, with a much more level playing field that allowed for the arrival of some unheralded heroes.