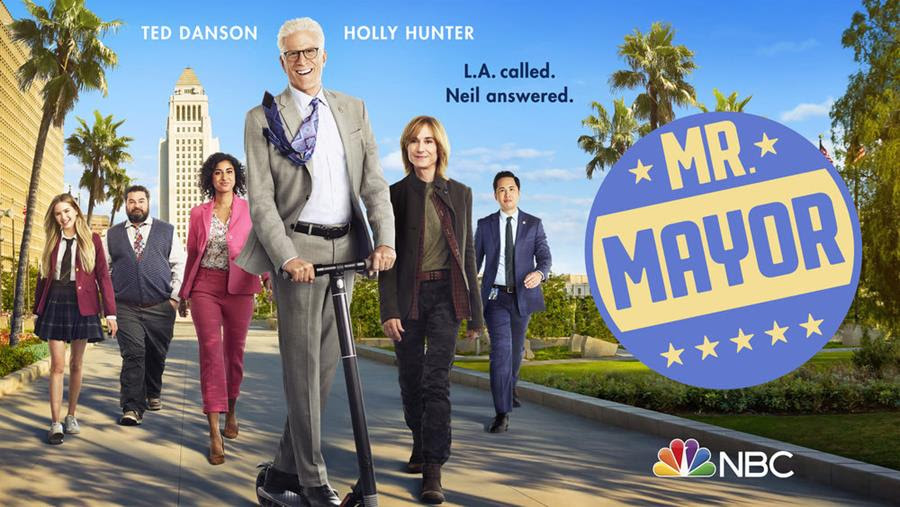 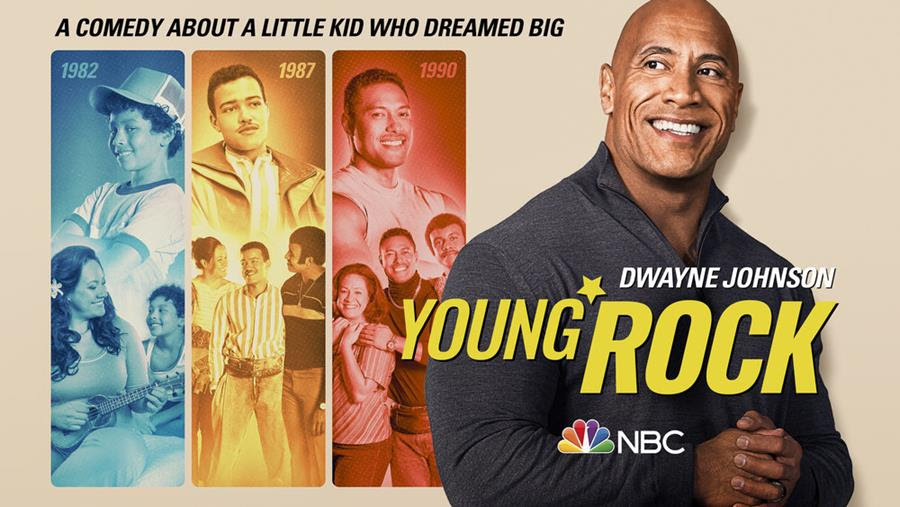 “Young Rock” is the #1 scripted series debut for the 2020-21 season (excluding previews out of the NFL) and has had the best launch of any comedy on broadcast since January 2019. 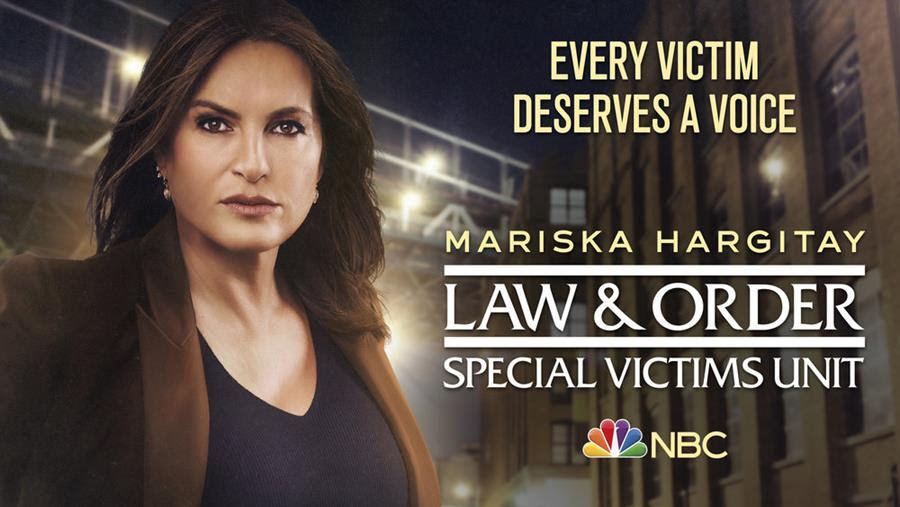 The 0.7 was #1 in the 9 p.m. timeslot, outperforming all originals competition from CBS, ABC and Fox.

The 0.7 ties for a season high in the demo and the 4.0 million is the second-highest in total viewers for the season and best since Dec. 3, 2020.

SVU” saw in an increase in total viewers from the first half-hour of the episode to the second half-hour (3.8 million –> 4.2 million). 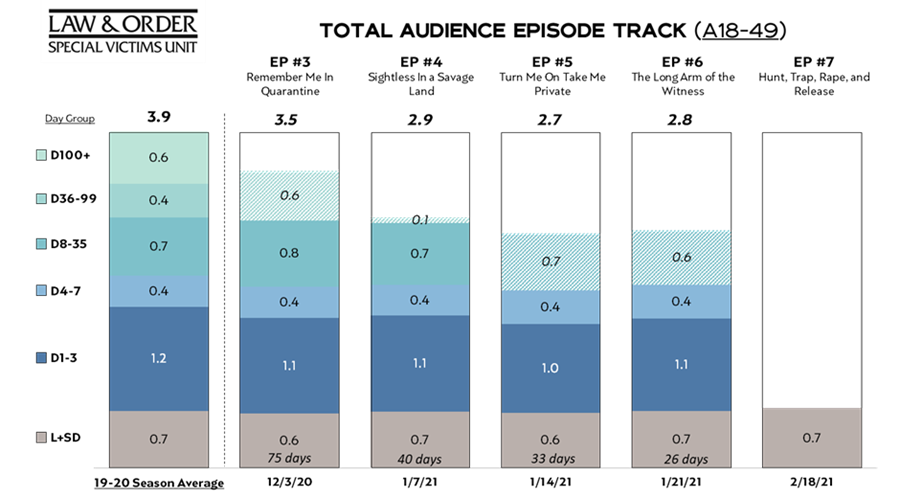 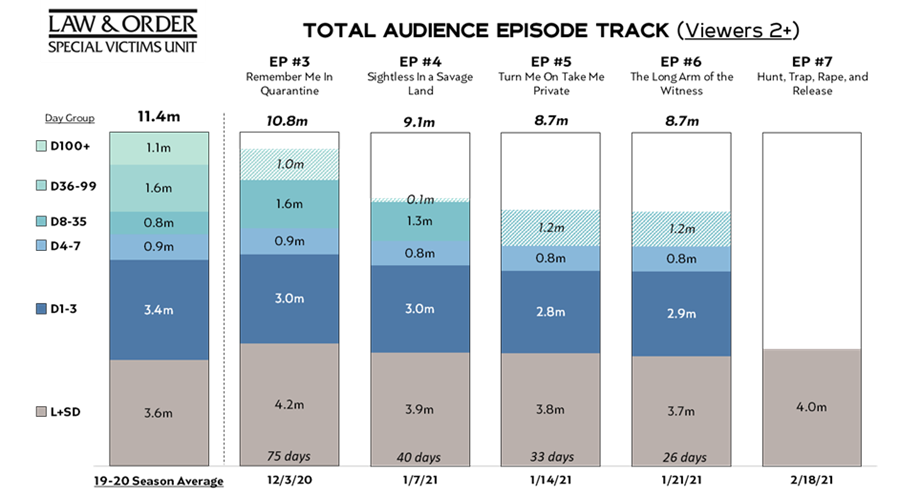 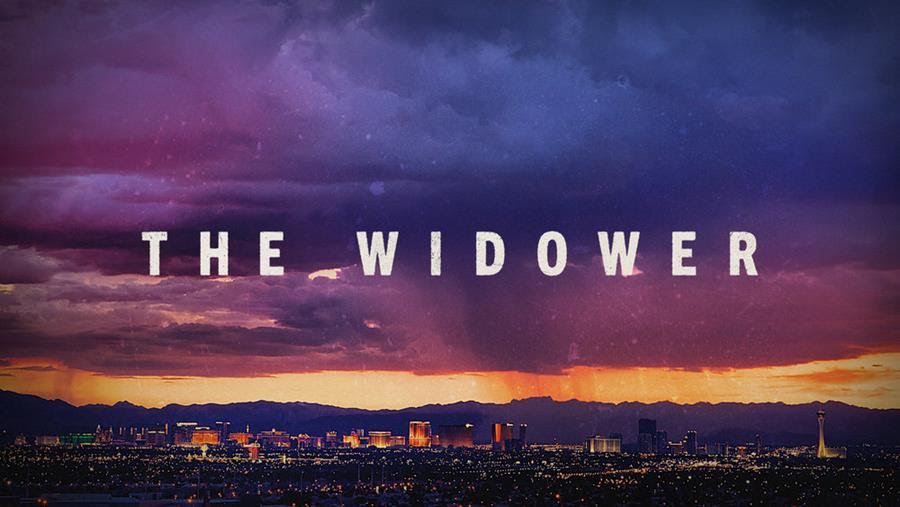 The first episode of the true-crime miniseries from “Dateline NBC” won the timeslot in 18-49 against two originals — CBS’ “Clarice” and ABC’s “Hustler.”

Among the Thursday “Dateline NBC” telecasts, “The Widower” ties for highest-rated telecast of the season in 18-49 and is the most-watched episode since Jan. 14.

NOTE: Primetime results are based on “fast affiliate time period” data from Nielsen Media Research. All ratings are “live plus same day” unless otherwise indicated.