The first issue of TV Guide was released in 1953, with a photograph of Lucille Ball and her newborn son, Desi Arnaz, Jr. 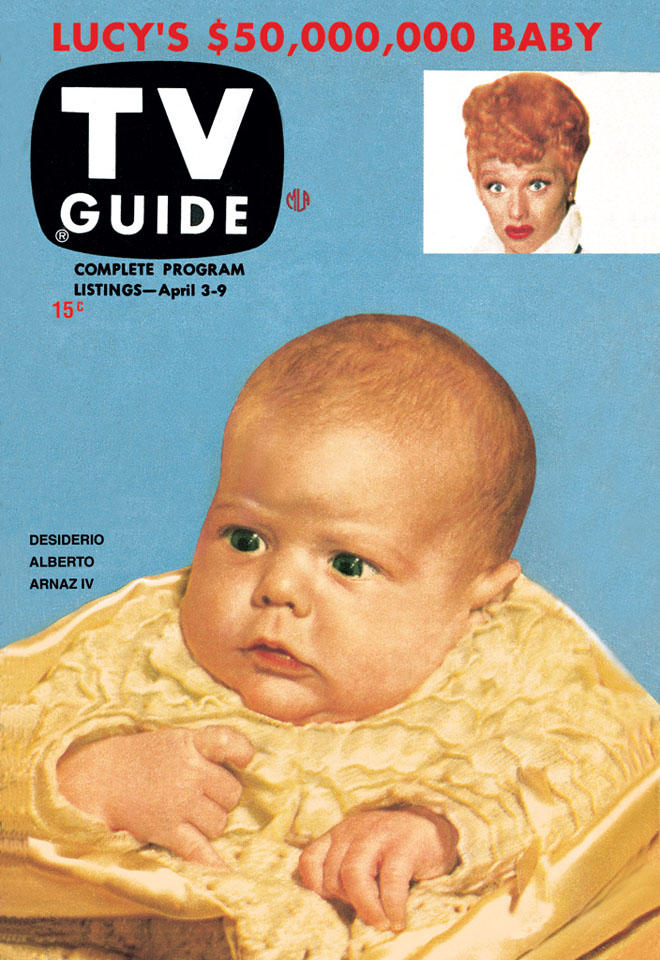 Two classic films opened in U.S. theaters in 1968: the original “Planet of the Apes” starring Charlton Heston and Stanley Kubrick’ “2001: A Space Odyssey.” 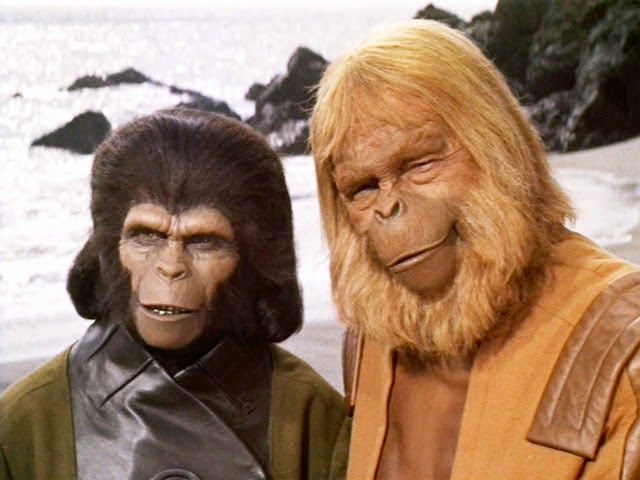 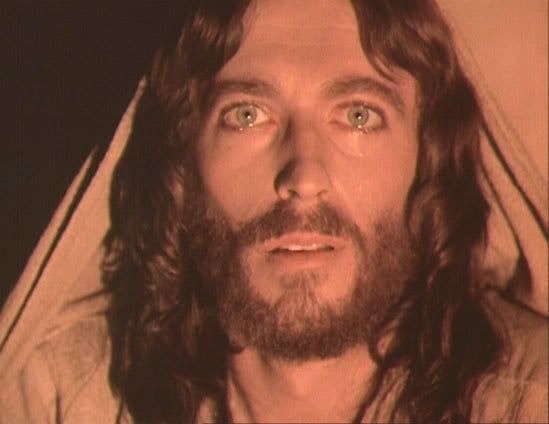 Woody Allen’s “Annie Hall” won four Oscars at the 50th Academy Awards, including for Best Picture and its star Diane Keaton for Best Actress in 1978 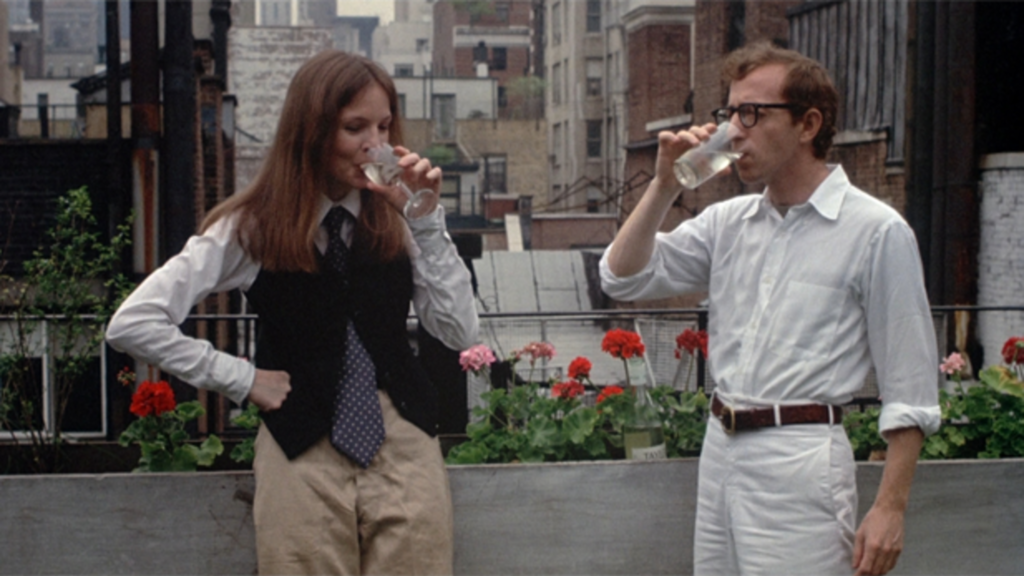 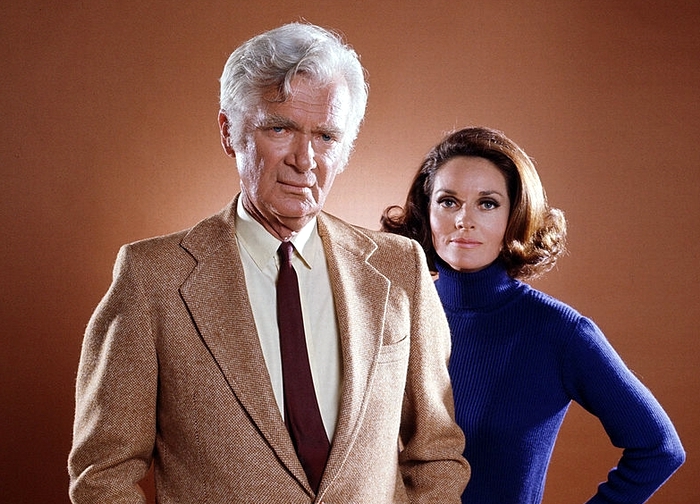 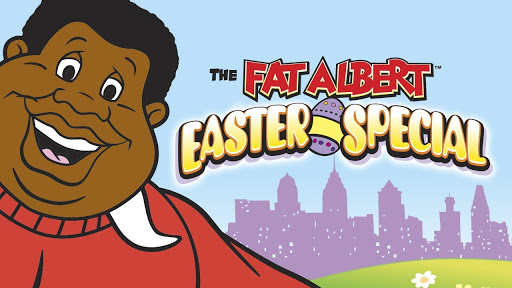 The TV-news set sitcom “Goodnight, Beantown” starring Bill Bixby and Mariette Hartley began on CBS in 1983. The series aired for only 18 episodes. 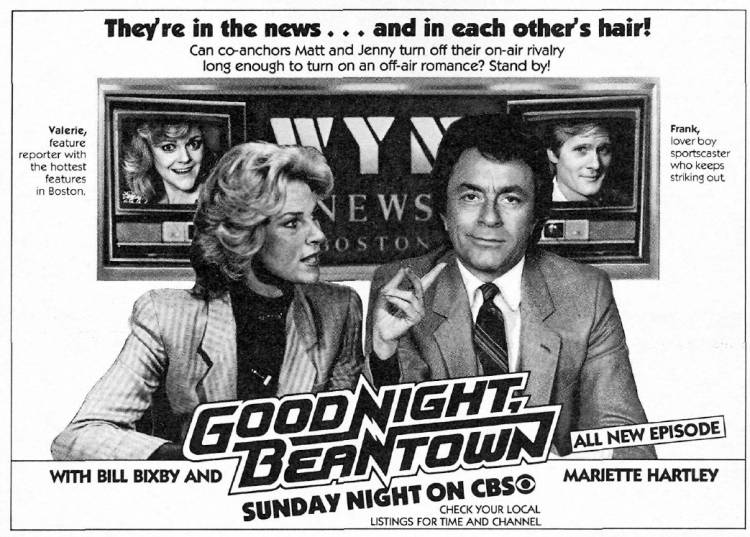 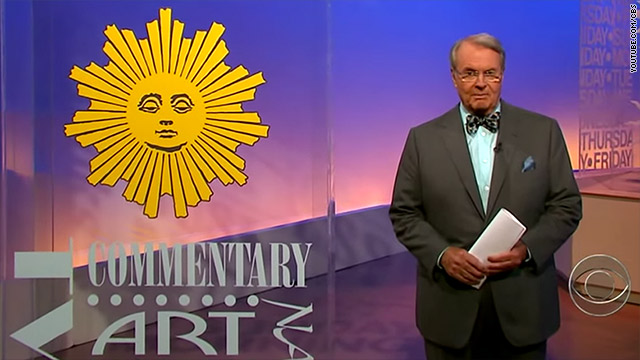