The first TV version of “Cinderella,” starring then 21-year-old Julie Andrews, aired in color on CBS in 1957. 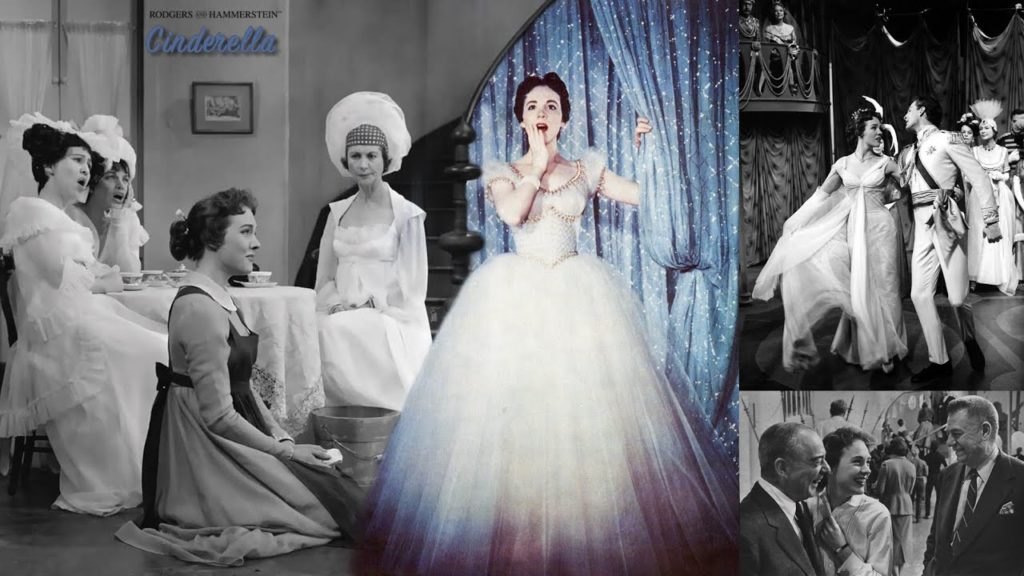 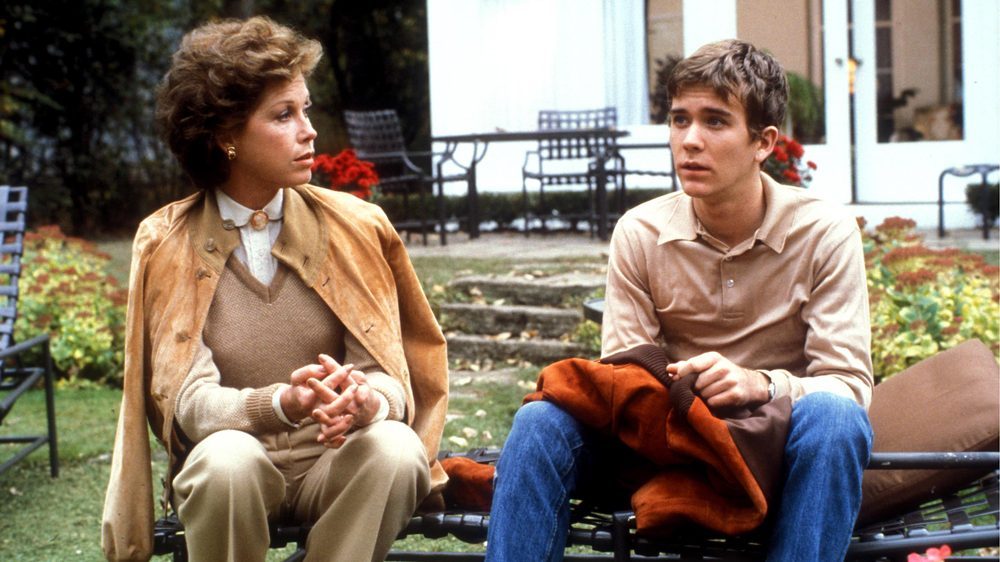 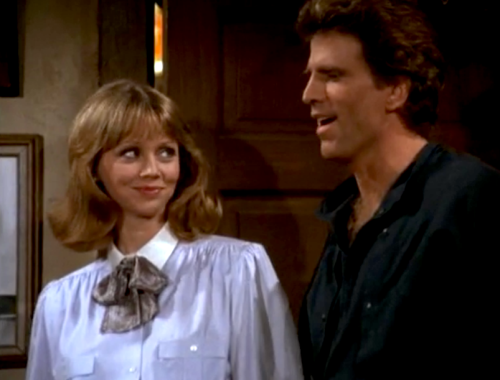 “Wrestlemania” had its first outing in 1985. It took place in Madison Square Garden in New York City and featured Hulk Hogan, Cyndi Lauper and Mr. T. 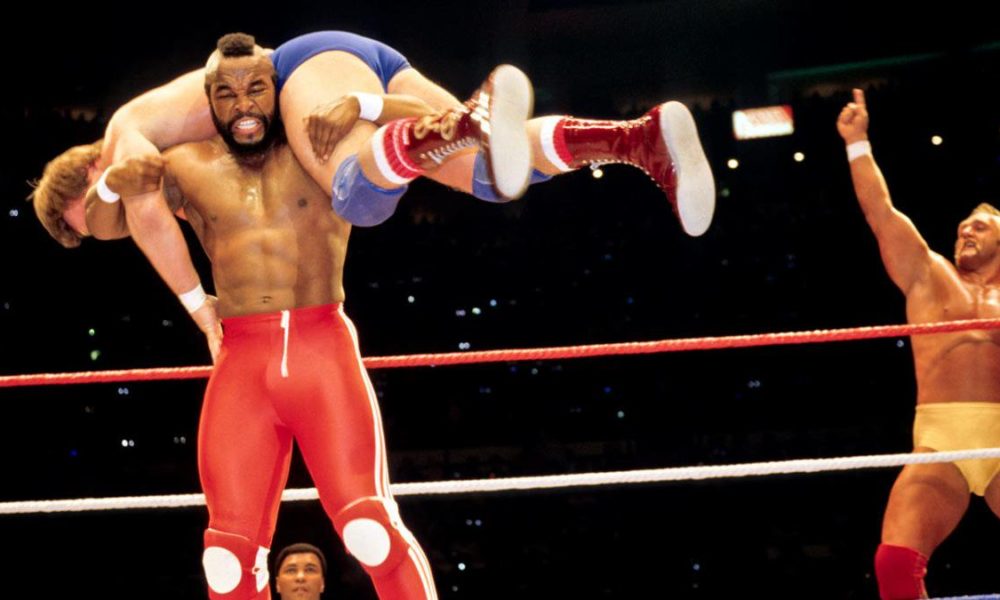 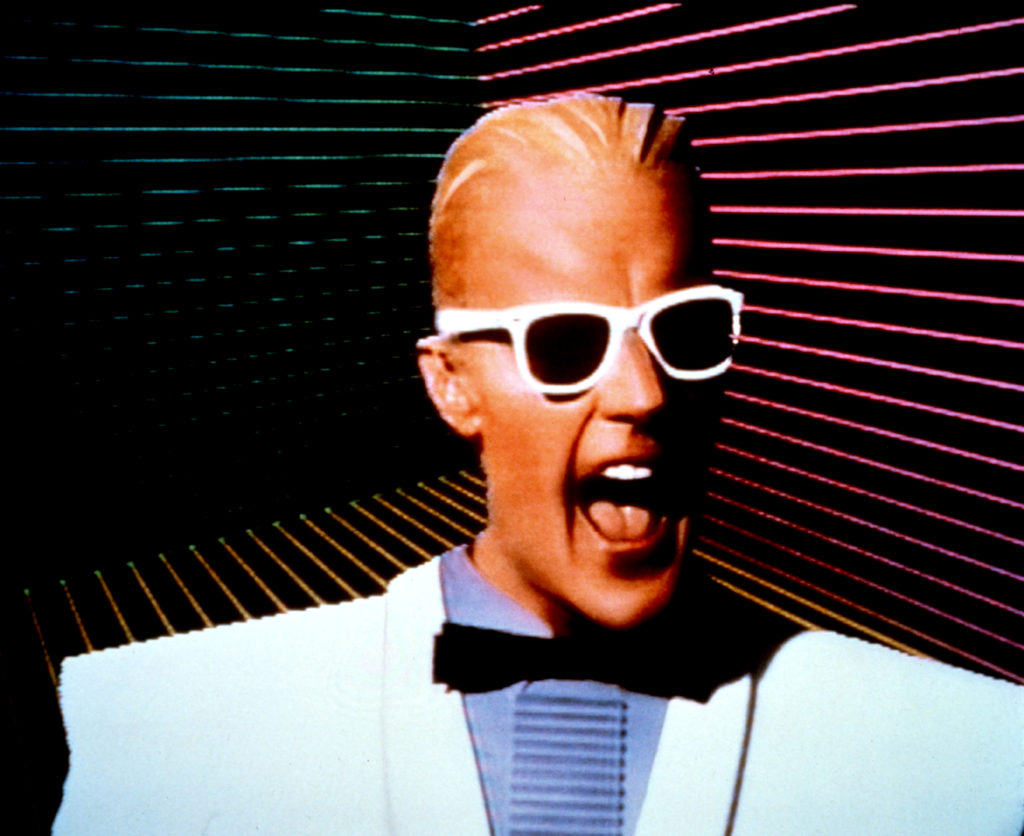 Also in 1987, Dave (Bruce Willis) and Maddie (Cybill Shepherd) consummated their relationship on “Moonlighting,” and series spiraled downward there after. 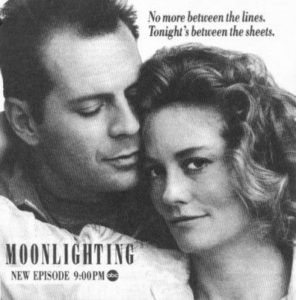 In 1990, Carol Burnett attempted a comeback in the NBC comedy anthology “Carol & Company,” which featured a different story every week and a repertory company that included Jeremy Piven and Peter Krause. It aired for two seasons.

NBC ‘s “Dateline,” initially hosted by Stone Phillips and Jane Pauley, debuted in 1992. This was the network’s 18th attempt at a newsmagazine. 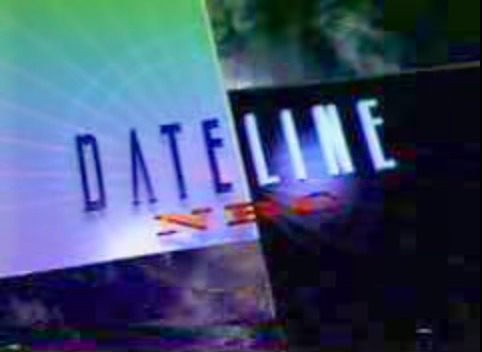 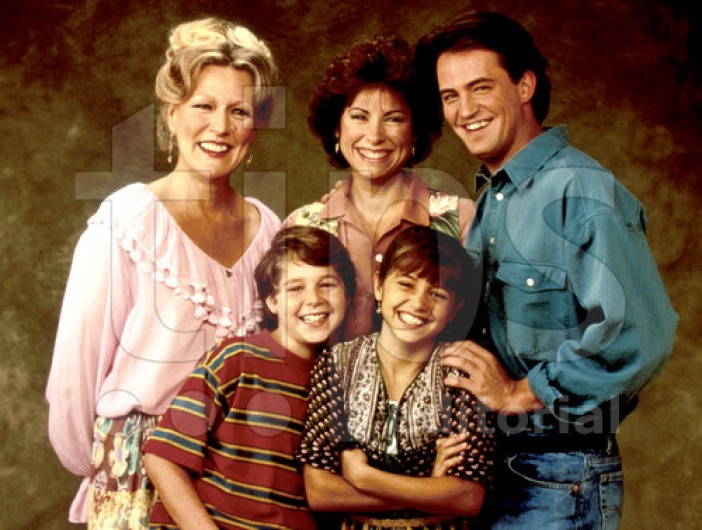 In 1995, Grammy award winning Mexican American singer Selena Quintanilla-Pérez was shot and murdered in a motel room by the woman who was the president of her fan club. 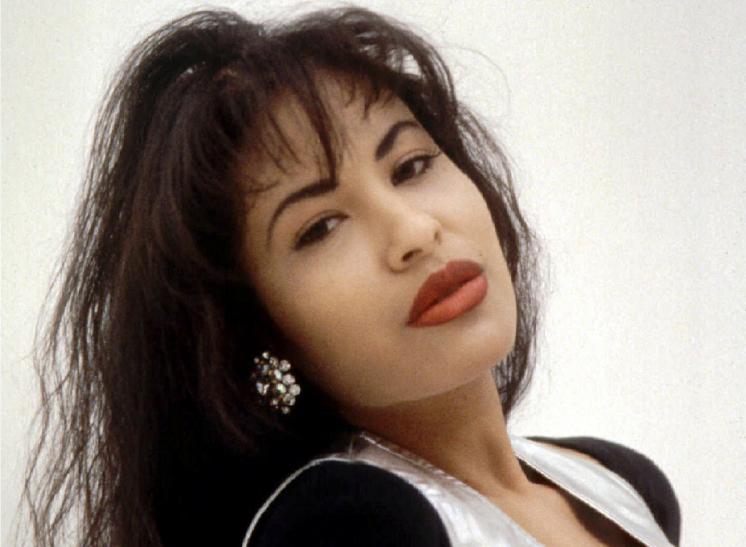 Kids-themed “Teletubbies” debuted on PBS in 1997. 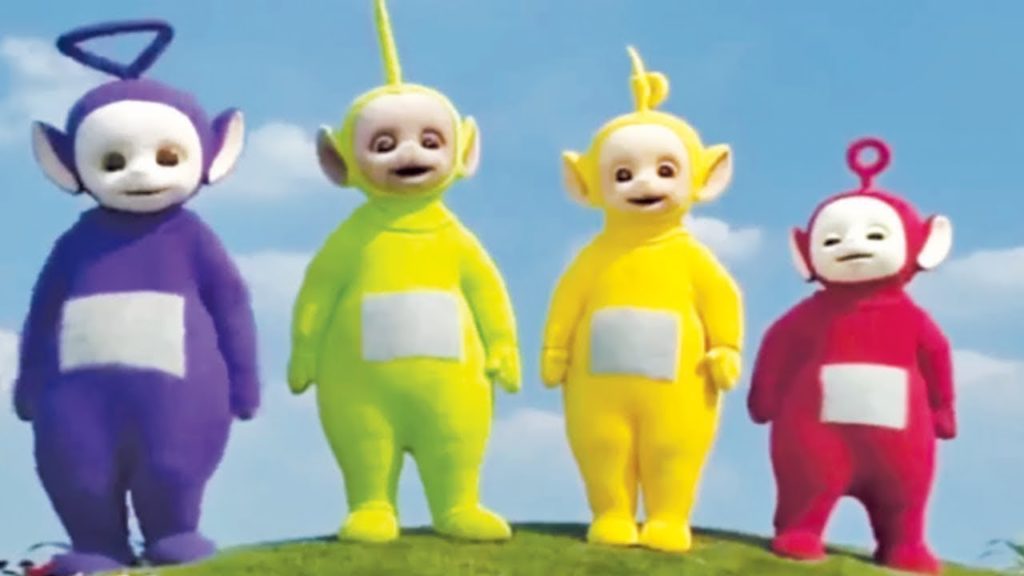 “The Matrix,” starring Keanu Reeves, opened in theaters in 1999….Also in 1999 was the launch of digital video recorder TiVo. 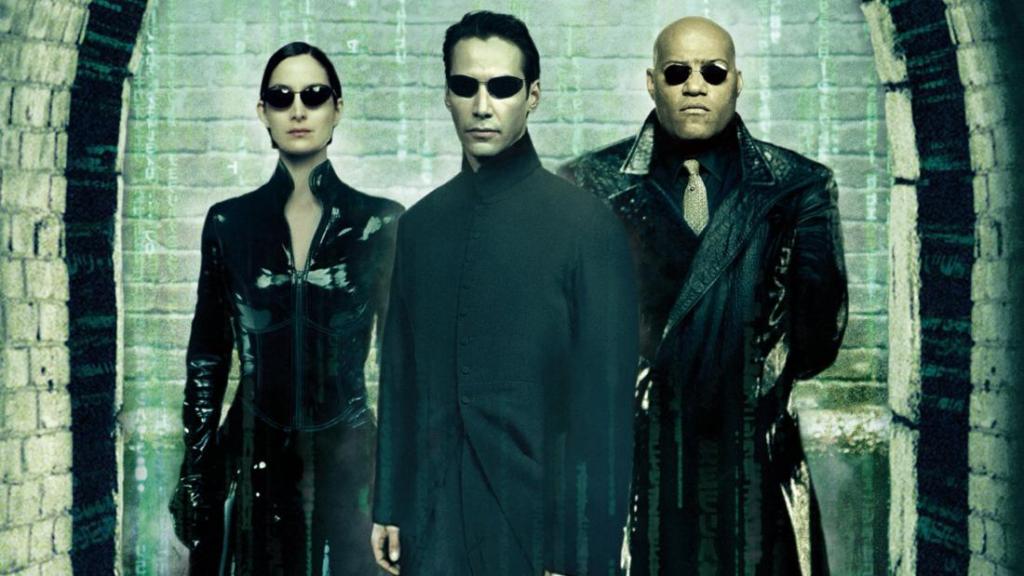