The final episode of “The Lucy-Desi Comedy Hour,” which featured guest stars Ernie Kovacs and Edie Adams, aired on CBS in 1960. 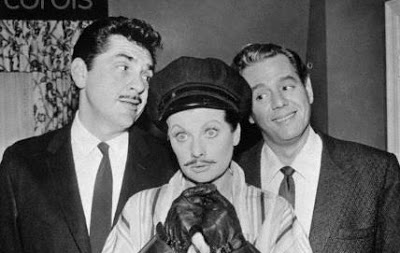 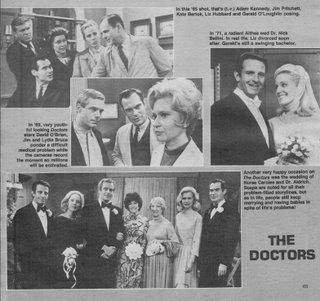 ”The Andy Griffith Show” concluded its eight season run on CBS in 1968. It ranked first overall in all of primetime for that final season, and featured many of the characters continuing in spin-off “Mayberry RFD.” 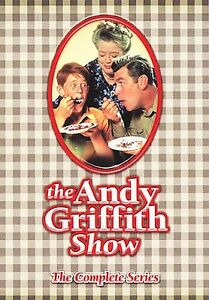 ”The Bob Newhart Show” concluded its six season run on CBS in 1978. 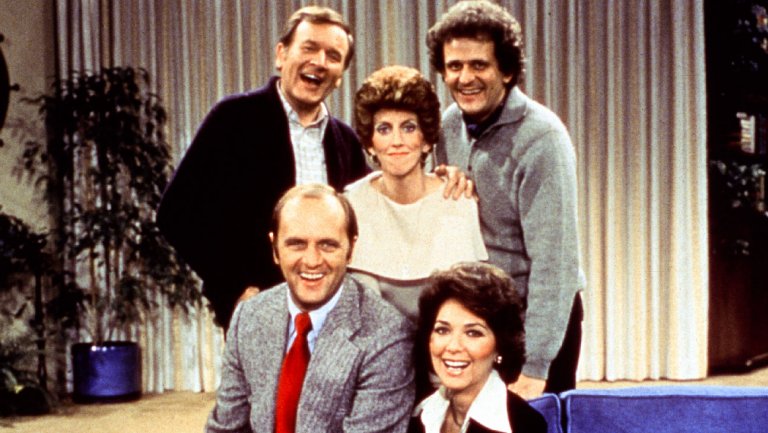 ”Helter Skelter,” a two-night miniseries based on the book by prosecutor Vincent Bugliosi and Curt Gentry, debuted on CBS in 1976. The event, with Steve Railsback as Charles Manson, followed the murders committed by the Charles Manson Family. It concluded on April 2. 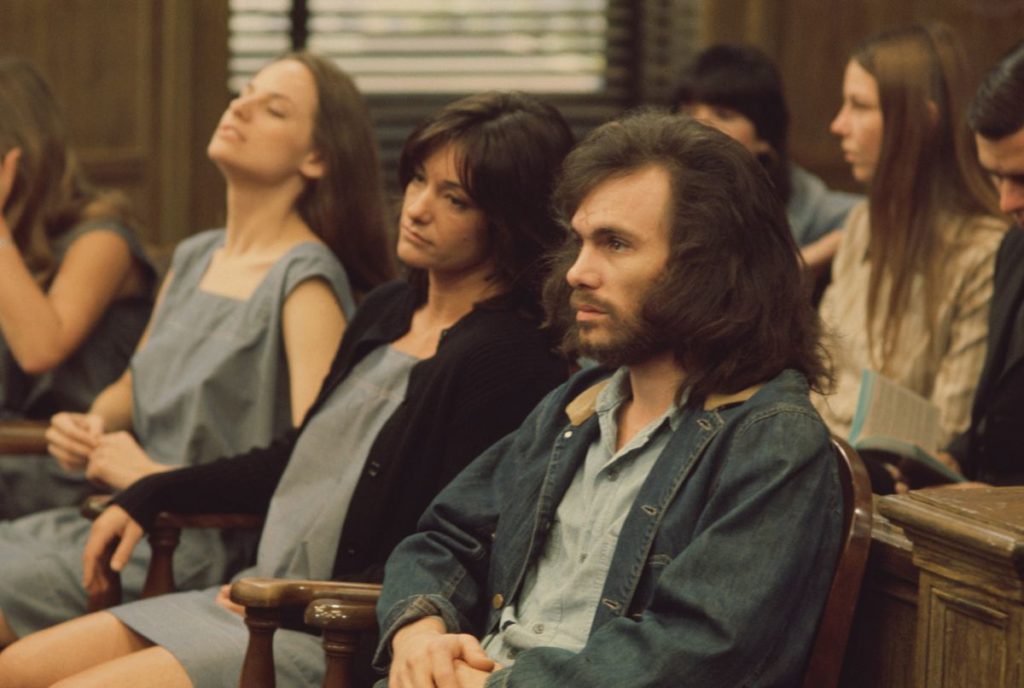 Children’s cable network Nickelodeon launched in 1979. It was announced yesterday that the outlet will, for the first time, televise a simulcast (alongside its ViacomCBS partner CBS) of an NFL playoff game during Wild Card weekend in January 2021. The Nickelodeon version of that NFL telecast will be geared to its young audience. 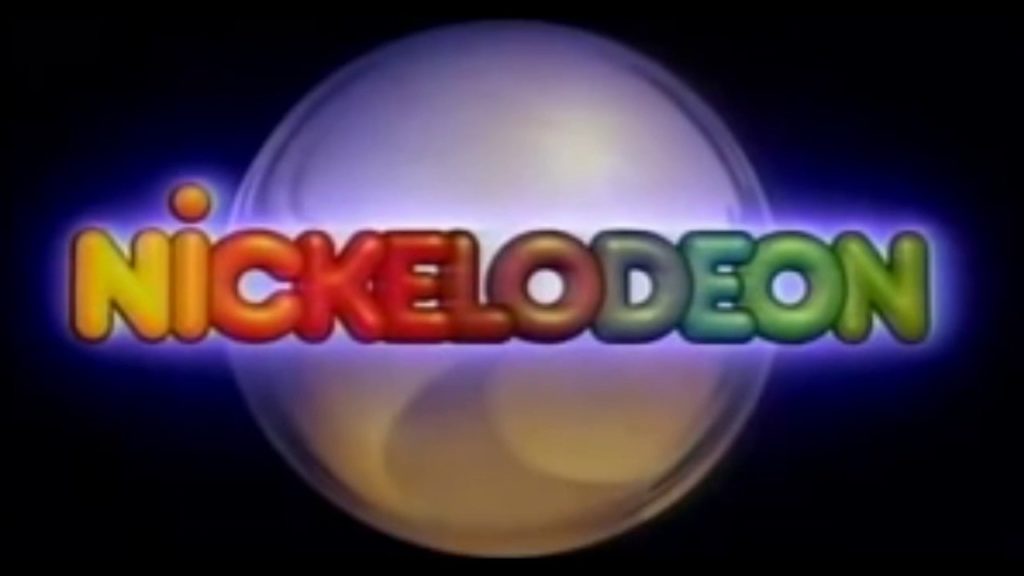 In 1970, President Richard Nixon signed into law banning cigarette commercials on radio and television. That ban officially went into effect on Jan. 1, 1971. 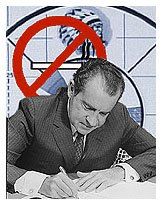 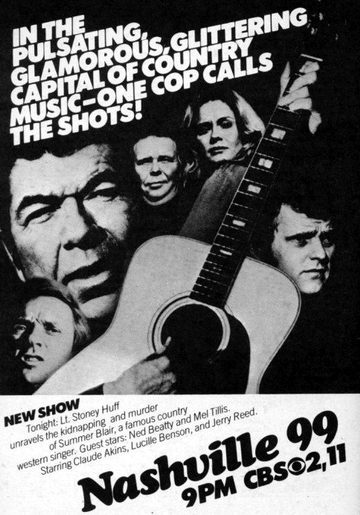 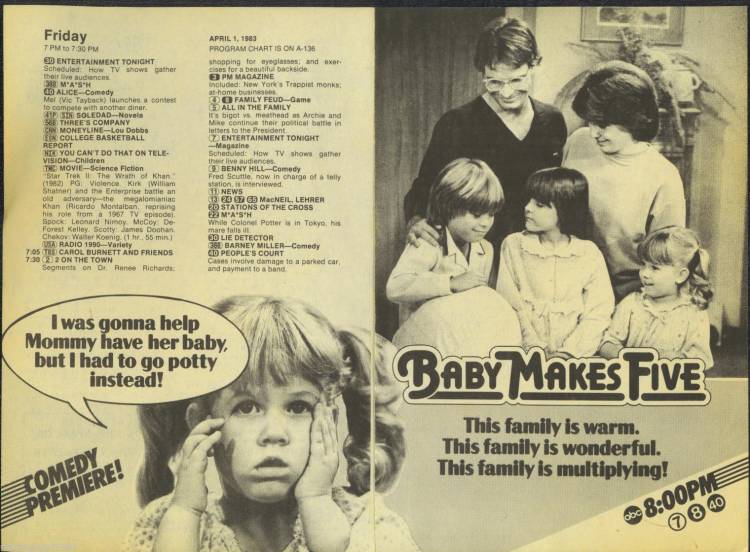 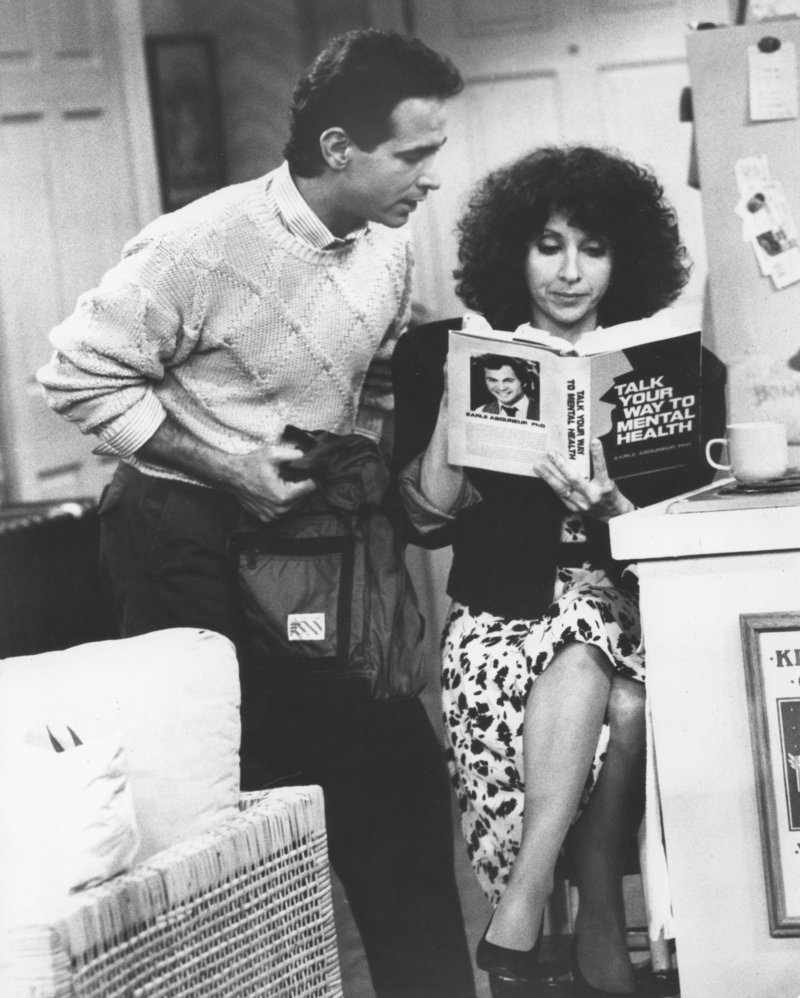 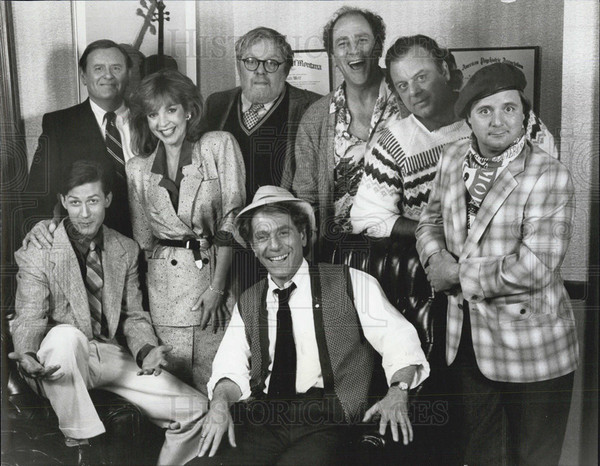 The Villanova Wildcats pulled off one of the biggest upsets in collegiate sports history by defeating the heavily-favored Georgetown Hoyas 66-64 in the NCAA men’s basketball national championship in 1985. Brent Musburger and Billy Packer were announcers for the game on CBS. 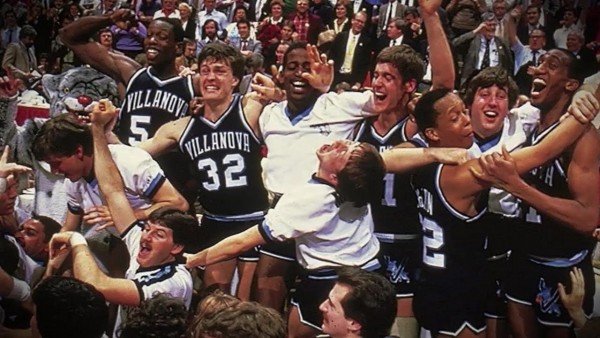