If you’re looking for a great sci-fi flick, you can find some of the best ever released from the 1980’s! When it comes to sci-fi movies and TV shows, the 80’s are where it’s at. If anyone says otherwise, they’re misguided and dare we say wrong. Sure they’re cheesy and have bad graphics, but the storylines can’t be beat and are the basis of the sci-fi movies we all love today. In the love of sci-fi, we’ve recapped the top five sci-fi movies from the 1980’s that deserve to be watched again.

“Back To The Future” is one of the most iconic sci-fi movies of our lifetime! Starring Michael J. Fox as Marty McFly, he gets thrown back into the past from Dr. Brown’s time machine he made out of a DeLorean. They’re temporarily trapped in the 1950’s where Marty has to make his parents fall in love but has to be careful what he does as to not alter the future while Dr. Brown fixes the DeLorean.

The “Back To The Future” franchise has three movies total. Unfortunately fans will have a hard time finding any of the three movies since being removed from Netflix. However, it is available for digital rentals on YouTube, iTunes, Vudu and still airs on cable TV on the TNT channel from time to time. 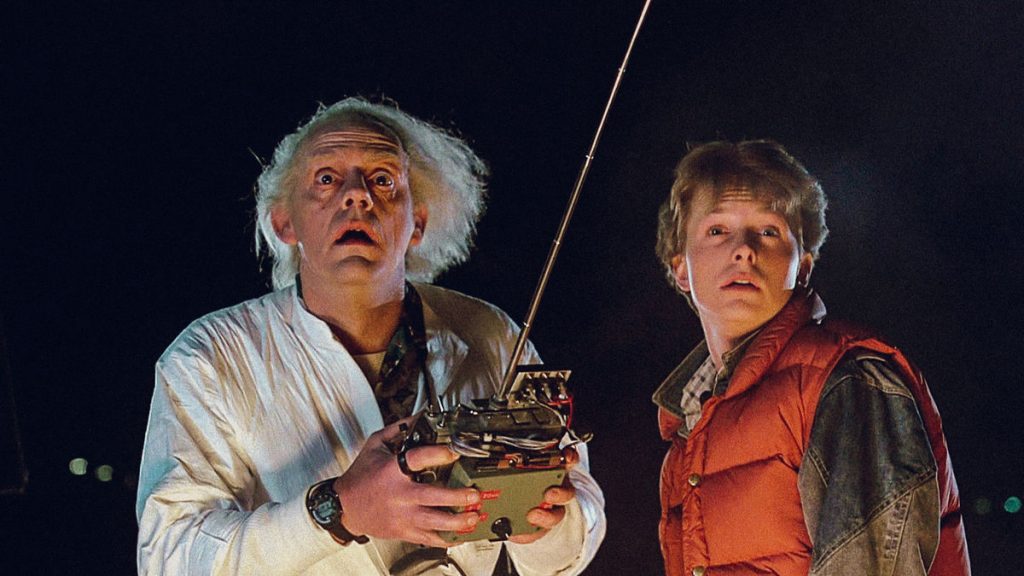 “The Terminator” is another classic sci-fi movie straight out of the 1980’s starring Arnold Schwarzenegger as a terrifying (for the times) cyborg who doubles as an ultimate killing machine. He’s been sent back nearly forty years to kill a young woman because in the future she gives birth to her son who saves all of humanity in the cyborg’s time.

“The Terminator” has a whopping six movies spanning the past forty years with a seventh movie in the works. As of the time of this article, no one streaming service has all six movies available for streaming. Fans of the franchise will have to digitally rent them individually or patch in from various sources. 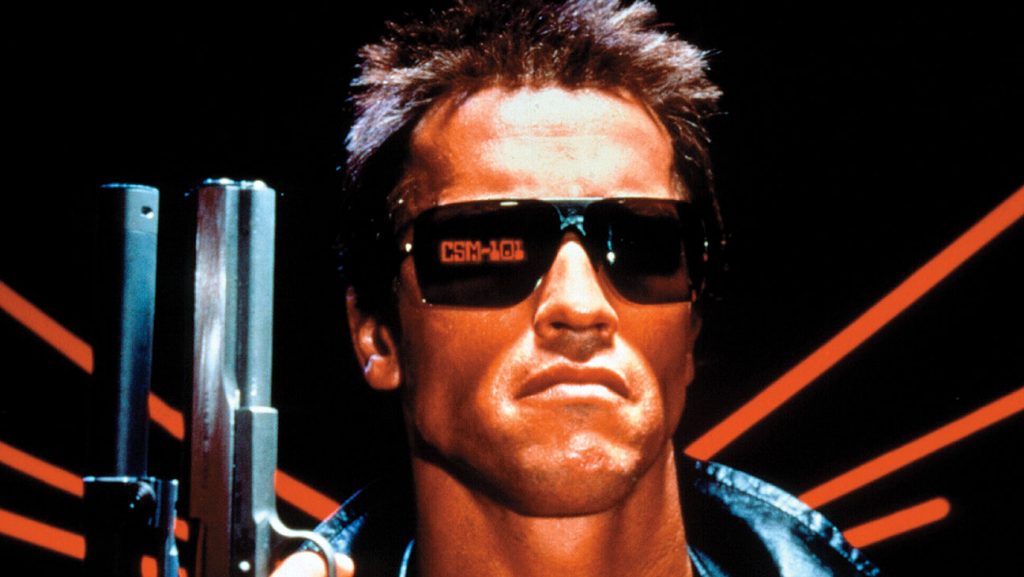 “Star Wars: Episode V – The Empire Strikes Back” is regarded as the best “Star Wars” movie of all time! This action packed “Star Wars” sequel takes place approximately three years after Princess Leia is rescued and Luke destroys Death Star. If you’re one of the few people left on the planet who haven’t watched a “Star Wars” movie, this movie is a must watch!

Fans of “The Empire Strikes Back” and all of the “Star Wars” movies will be happy that they’re all available on Disney+ including the hit series “The Mandalorian.”

“The Thing” is a sci-fi horror from the early 1980’s where a group of scientists working in the Antarctic are confronted by a murderous shape shifting monster. The scientists face a fight for their lives as they try to survive with an alien among them without knowing who the alien is until it’s far too late.

Unfortunately The Thing isn’t available on regular streaming services right now, but fans of the movie can find it available as a digital rental on most rental services. 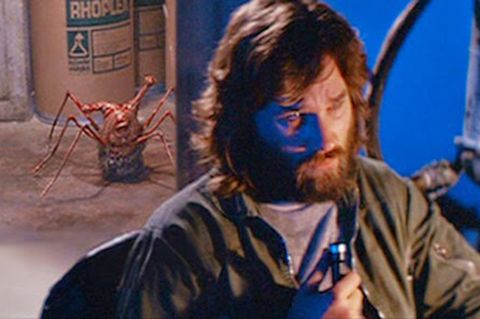 “Alien” is sci-fi horror movie full of 1980’s cheesiness that follows the crew aboard the space tug Nostromo. As they’re on their way home, the ship receives an unknown transmission from an unknown ship that may be in distress. As the crew investigates, they are attacked by a deadly alien.

The movie “Alien” is available for fans for streaming on Hulu and HBO Max now. 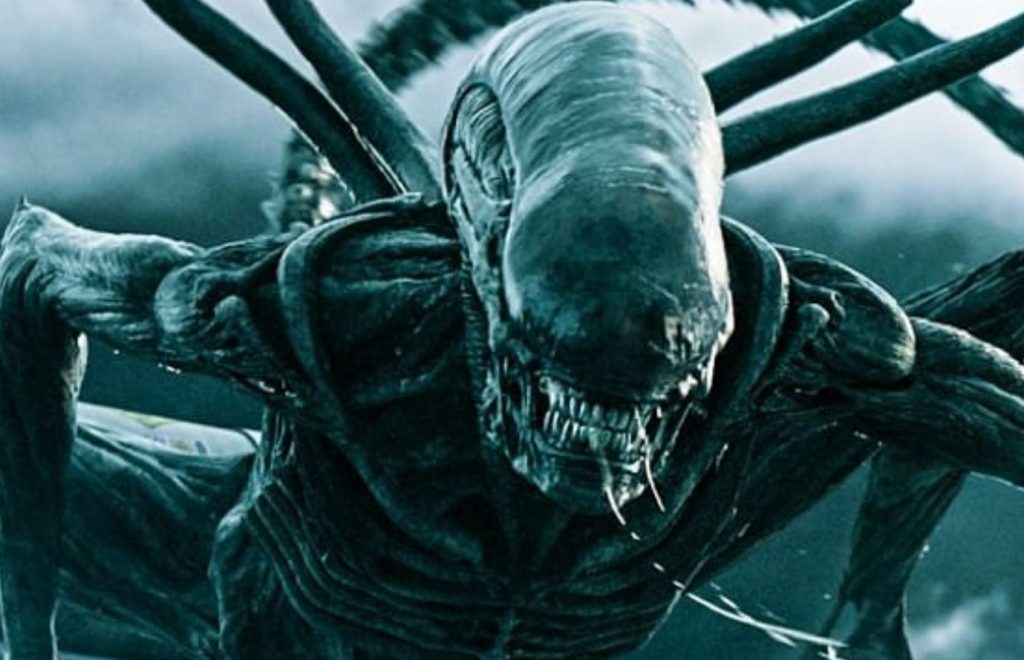 Tagged with: Back to the Future, Star Wars: Episode V - The Empire Strikes Back, The Terminator, The Thing