TV movie revival “Bring Me The Head of Dobie Gillis”, starring Dwayne Hickman and Bob Denver, debuted on CBS on this day in 1988. The logline: It is nearly a generation since we’ve visited Dobie Gillis, and the middle-aged Dobie is nothing like he was as a youth, having has sown all of his wild oats. He’s settled into the predictable adult life, married to the reliable Zelda (who was chasing him all through high-school), and assumed his father’s role of running the family variety store. All of a sudden, key industries in the town shut down, putting hundreds out of work and severely threatening the local economy. Dobie, as head of the town council, is looked upon to lead the town out of this desperate crisis. When all seems lost, life-long friend Maynard G. Krebs appears, representing an old acquaintance who has a strange demand. 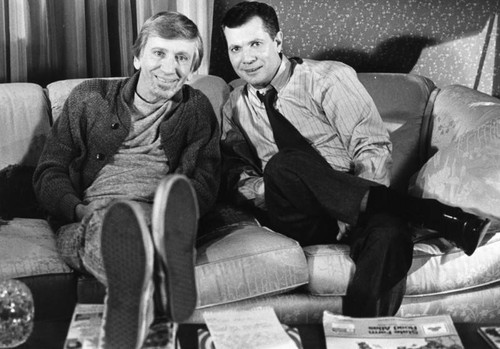 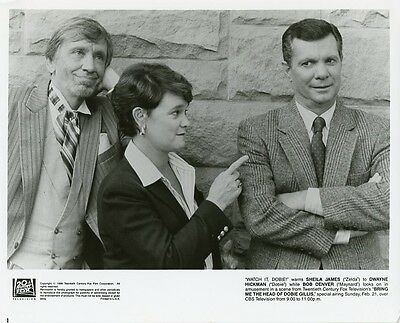 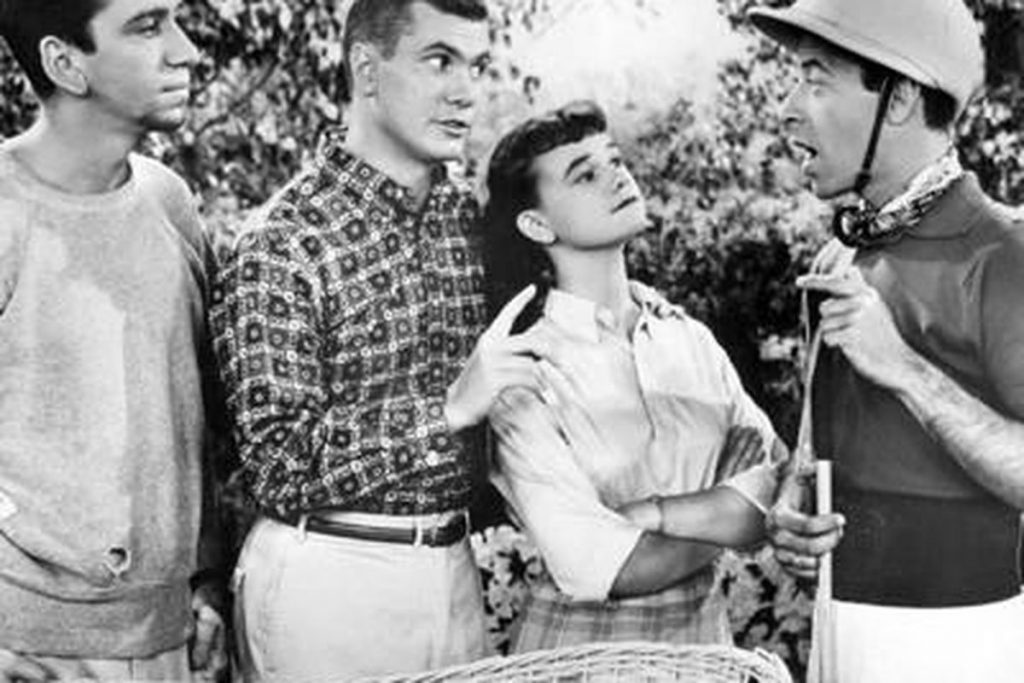