Recently, a lot of SEO specialists speculated that there was a recent unannounced algorithm update by Google, especially this March. But was it true?

You may have noticed some fluctuation with your site’s ranking back then, but it was not until Google announced and confirmed that there was a significant update on the algorithms.

The announcement was made on the Twitter account of Google Search Liaison. Here, you can read that the algorithm update on board core was launched last May, 2020. It was the same time when a significant update was launched the previous year. How will this update affect your strategies and more importantly, your traffic?

Since the confirmation of the update by Google, there hasn’t been much detail to clarify what changes happened in the algorithm update. It’s still very vague. What website types were affected?

In last year’s Google Medic Update, a lot of SEO specialists like Johnny Chen Media SEO keep track of any huge ranking fluctuation in a different niche of websites since most sites have experienced gains and drops in their traffic in the period.

The latest algorithm update is a result of the regular updates of Google to bring some specific changes. These may affect the traffic and rankings of websites. Also, Google stated that a few of the changes aim to benefit those that are “under-rewarded.” This indicates that a lot of sites should be experiencing a particular boost in their traffic and rankings. 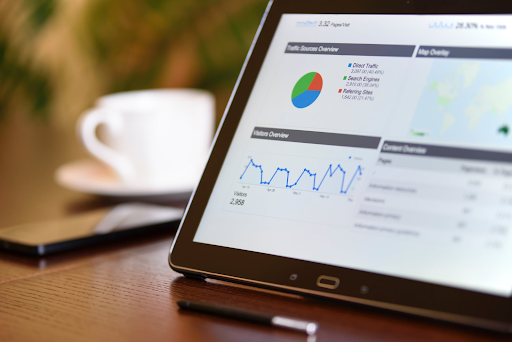 Compared to the Google Medic Update last year, the current update may not be as big. We can still see a considerable boost in some keywords that we’re tracking. The update was announced last March 12, but most sites have already seen some significant fluctuations in February’s last week until March’s first week. This means that the update may have already been running during this time. One of the most significant results found in this period is that keywords ranking at around 100 went up to as high as the first and second page of SERPs.

We’ve found a bunch of keywords which increased in the rankings. In as fast as a few days, these reached the first and second pages of Google. These are from sites in different industries. What does this mean? It means that the update targeted no specific niche. Instead, it has rewarded websites who optimized their contents for the E-A-T standards of Google.

During the update, there were a lot of websites who got boosts in rankings. The other pages that didn’t perform well will have no fixes. This can be a bit confusing to website owners who want to optimize their Google rankings. Why? Any identifying issue can be challenging since there’s no particular element which the experts can point out or remedy immediately.

Even though there’s no exact fix found to be concerning the update, there’s still some viable strategy which can help continue the improvement of content so that traffic increases which can then boost the rankings. It’s also important to check the websites that you handle. This is especially true if you have websites that are from different niches. Continuously monitor the ranking fluctuations since they greatly vary from one another.

It’s also important to check the sites that are not ranking well despite the quality content that you are putting out. These may get a ranking boost all thanks to the latest update. There are still not enough details given about the update which can emerge in the coming weeks. It’s essential to stick with your current content strategy especially if you have seen a positive change in your rankings. And during this time, you can also find new ways to improve your rankings. 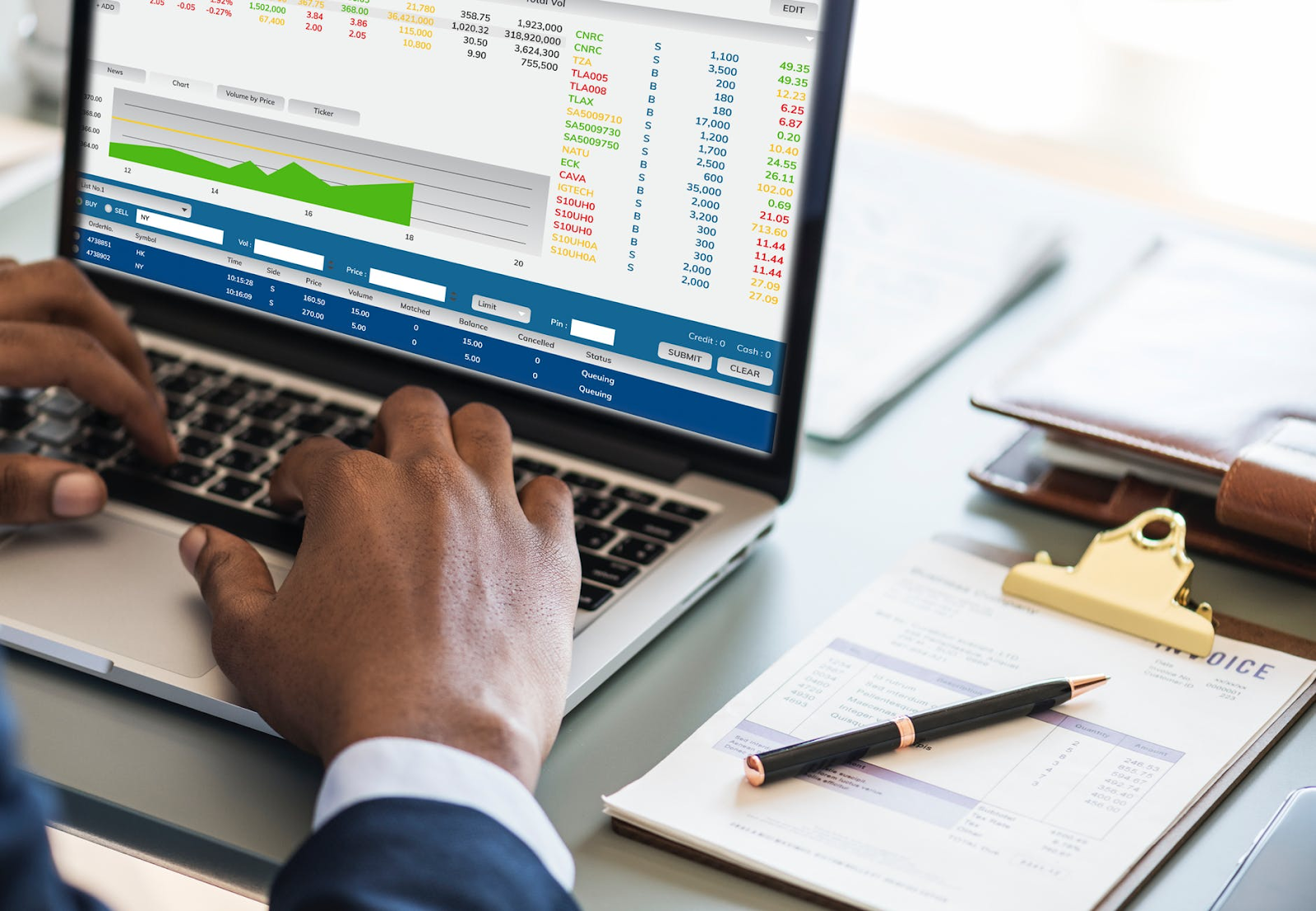 A minority of websites have seen changes. If you see that your site has changed rankings, Google has advised that you should focus more on ensuring that you put out the best content. This is what the current algorithm wants to reward. If you know how the raters are assessing good content, it might improve the way you create your content and perhaps do better in your rankings.

From the guidelines of Google, you should focus more on building great content with the help of high-quality material. Stop any of the blackhat methods that you are doing. It’s one of the best ways to stay above even if the algorithm of Google changes.

Any algorithm update brings a lot of new changes, which can be good or bad to your site. Google will not specify some of these changes. This is one of the reasons why rankings and traffic in the timeframe of the algorithm update will significantly affect your website. In some cases, it won’t affect your site at all. Google is continuously finding new ways to update the current algorithm. It’s possible that there are a lot of updates in the rest of the year.

All in all, algorithm updates happen all the time. Whether it be big or small, it still has an impact on your website. What you can do is output high-quality content to ensure that whatever algorithm update comes during the year and the future, you will still rank.

There is no need to fix the pages which have performed less than other sites during the update. As long as you remain focused on putting out great content, it will rise over time. 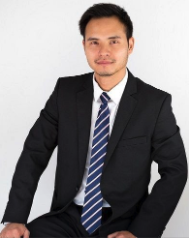 Johnny Chen is the lead SEO specialist at Johnny Chen SEO internet marketing. Over the years of research and development, he has continued to expand towards making website conversion more applicable for his onboarding clients with additional services such as content creation, social media distribution, and web development.