Importance of Force Sensing in Some Applications

In the past, robots were mainly used in welding applications in the automotive sector. Welding involves numerous mundane tasks, and the robot arm often executes the same motion repeatedly. Still, welding does not need high adaptability seeing that the robot does not administer force to parts during the welding process.

Repeatability was the most critical feature of the inaugural robots, so they were designed to be overly stiff from the beginning. As the technology evolved and the designs were improved for stiffness, the robot arm quality and manufacturing costs escalated. Many manufacturers could not afford them, and they resulted in using the stiff robot fitted whose end-effector was equipped with a sensor. 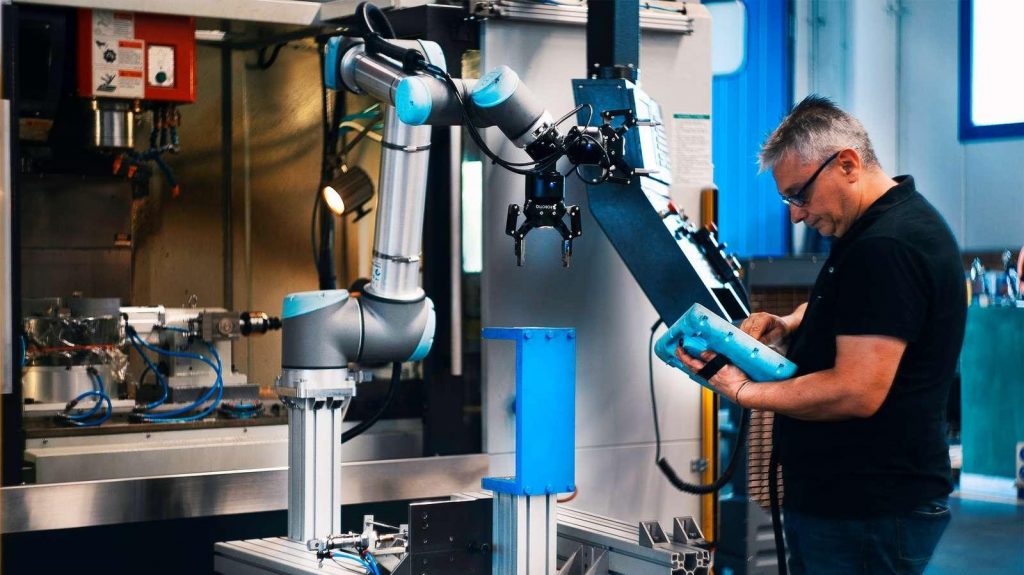 For instance, a robot intended for finishing or assembly tasks would feature a force sensor that calculates the contact forces continuously. An in-built algorithm would, after that, configure these measurements based on the calculation results.

The initial proposals to force control included a non-computerized force-torque sensing device affixed to digital cards within an external controller. Some regulation algorithms would operate across the controller while the command position balanced to the robot.

This action would fix the motion based on the sensor results. In this case, using regular industrial robots was difficult, seeing that they had closed controllers that needed programming using the suitable programming language. Non-professionals could not complete the programming phase. 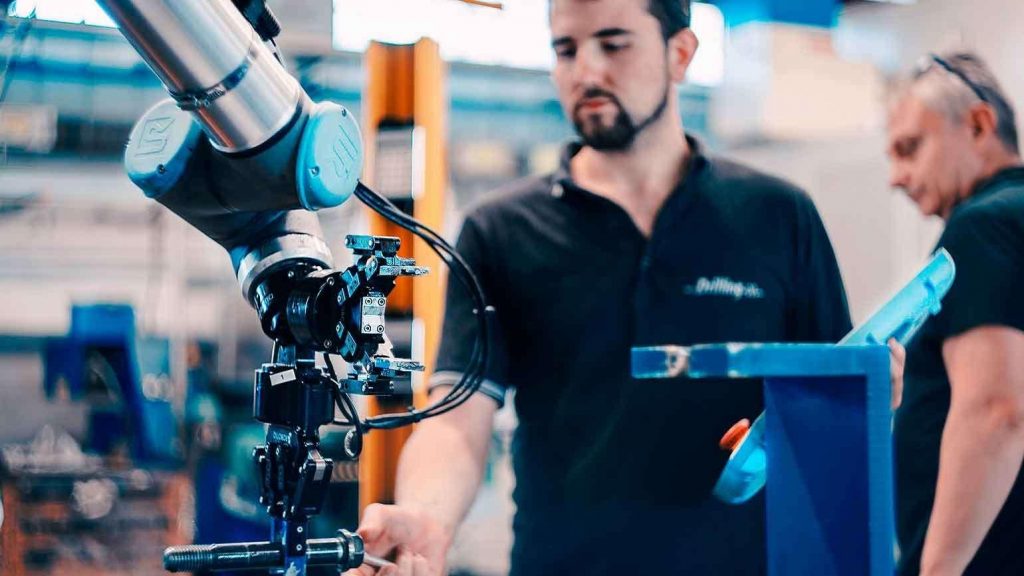 Today, robots are evolving to ease deployment, especially when it comes to force-control operations being complex. Modern-day robots like cobots are developed on open platforms that trigger competition among third-party organizations as they attempt to establish easy to deploy software and components.

Some Level of Skill is Still Paramount

While implementing force-regulated curves is simpler, users will still need some skill level to develop the appropriate instructions. Skilled individuals will also come in handy to help configure the parameters well.

Today, some robots feature default force sensing via a force-torque sensing element along the wrist or via torque sensors across every joint. Incorporating these sensors in each robot generated improves the design eliminating the need for sensor cables while reducing the hardware cost.

These improvements also convert force control into a software-oriented capacity for the robot, allowing more third-force professionals to ease the robot deployment process. One of the latest trends that convert robots into easily deployable units is specif application force regulation software.

For instance, users can identify software meant to complete applications and configure it with suitable parameters for the process. With this approach, users do not have to program numerous sophisticated Robot approaches like frames and singularities. The application-based software can also regulate various phases of the process, like launching and generating robot paths that are only suitable for the application.

Robotics is undergoing an innovative phase, and predicting the future of force control and force sensing can be complex. However, end-users expect future robots to feature functional applications.