2023 is almost here, and we all are eagerly waiting for the upcoming games. The good news is that some exciting PC games are scheduled to launch next year. With 2022 came many fun games. However, now is the time to move ahead and explore some new games. Many thrilling and adventurous games will be released at the onset of the New Year that you can play on your PC. Do you want to explore the gambling world? Start with slot168. Apart from gambling games, if you are looking for upcoming PC games, here is a list of PC games to look forward to.

Here is the list of the top 6 PC games which you can play in 2023. All these games are wonderful, and you will definitely like them. Continue reading the article to learn more about these games. 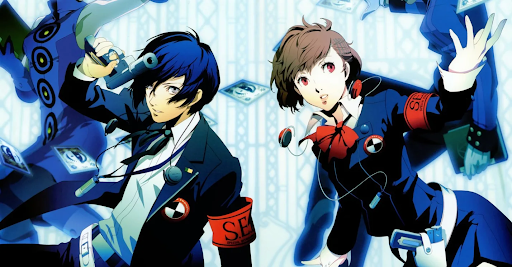 Another game from the persona series is here to hit your PC this year. Persona 3 portable will launch after the successful run of Person 4 Golden and Persona 5 Royale. Like the other parts of the series, this is a thrilling investigation story set up in a modern fantasy world. Altus’s Persona 3 involves a new “Evoker ” weapon, lots of mystery, and high school fun from the rest of the series. This version is expected to release on January 19, 2023. 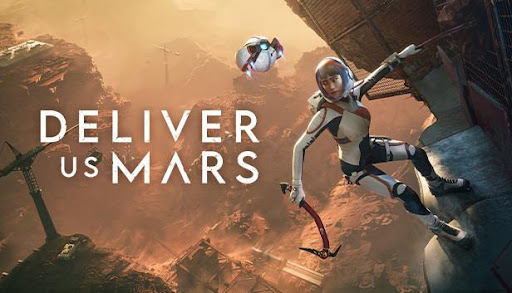 Initially, this game was planned to be released on September 27, 2022, but was postponed, leaving all the fans disappointed. Now, the wait is almost over, as this game will launch on February 2, 2023.  Deliver Us Mars is a sci-fi game set up on the red planet. The games in the shoes of Kathy Johnson will go on an expedition with a team of astronauts to find technology to help life on earth. Kathy’s journey involves finding answers and solving puzzles. The founder promises to provide an immersive astronaut experience with realistic landscapes, caves, and dust storms. 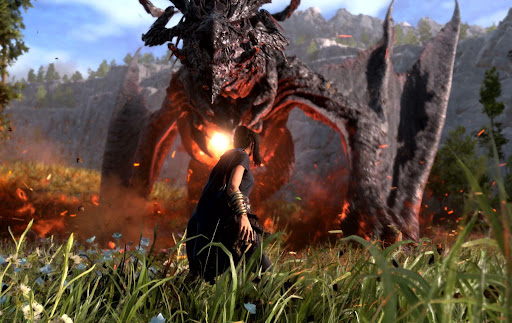 Another game on our list is Forspoken, which is all set to release at the very beginning of the New Year on January 24. A teenager Frey Holland takes us to the magical world of Athia. With amazing magical abilities, Frey paves her way around Athia. The lovely looks have surely made an impression on the viewers, and people are eagerly waiting for its release.

Here is another adventurous game hitting you next year. Are you a Harry Potter fan? Wait, who isn’t? This game is for you. Explore the magical world of Hogwarts School of Witchcraft and Wizardry. Get into any of the four schools, learn magic, and most importantly, fight battles with magical giants. The release of this game has been postponed several times, but now it is all set to launch on February 10, 2023. 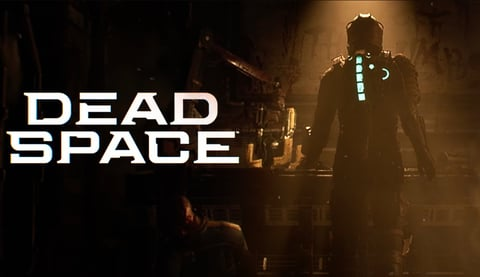 Back in 2008, everyone was playing Dead Space, a horror shooting game. This year, the Motive studio is bringing this game back with an improved version. For the most part, the developer ensures that the game will be Dead Space, as you remember it. With enhanced graphics and better features, this game will surely rewin everyone’s heart. The Dead Space remake will be released on January 27, 2023. 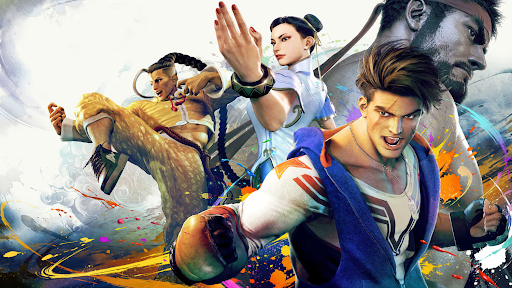 Street Fighter is an upcoming PC game that you will see in 2023. It is developed by Capcorn and will be available for different devices, including PS4, PS5, PC, etc. It will be released on June 2, 2023. So, if you are looking for a fighting game, this would be the perfect one for you. The first game was released back in 1987; after that, a different Street Fighter series was created for the users. Street Fighter games are known for their fast-paced gameplay, iconic characters, and deep combat systems, and they have been influential in the fighting game genre and in popular culture. The series has also been adapted into other media, including animated television shows and movies.

Gear up, gamers, as many exciting games are coming next year. You can easily find these games online in 2023 and play them with your friends and family members. If you have more options, you can write in the comment section below, and we will add them to our upcoming PC games list.