Online betting production necessitates a high level of expertise and creativity. A developer’s success depends on the programming languages he or she uses to accomplish their objectives. There are several popular programming languages, each with its own set of features for game development.

An online betting developer’s choice of programming language is heavily influenced by their experience with the language. Aside from that, the platform on which the game will be hosted has a significant impact on the programming language chosen. According to Betway, to create a comprehensive platform, they must take into account every element and strive to make the Betway app as user-friendly as possible. Programming these games requires an array of skills, particularly in math. Let’s have a look at some of the most prevalent betting languages. 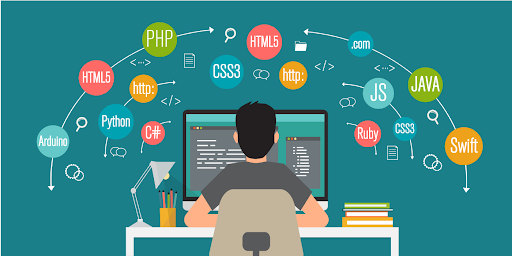 Since the days of virtual gambling clubs running locally on computers, C++ has been utilized for game development. It’s the forerunner to the powerful C programming language. C++ is mostly used for object-oriented programming (OOP), which enables programmers to design games with short run times. Because of this, C++ is the best programming language for high-end games. Some of the most well-known game consoles heavily rely on this programming language. Controlling low-level system components is another useful capability of C++.

Because you can integrate JS codes with HTML and CSS to create a building block for cross-platform game creation, JavaScript has a broader programming range. In other words, JavaScript can be used to develop fun online casino games.

This programming language is useful for online game producers as it allows them to create games that are web-friendly. This is because it integrates seamlessly with any web app. Needless to say, it is equipped with several testing tools that you can use to ensure that your code is free of bugs.

C# is more convenient and easy to learn than C++ and other programming languages. You can produce a broad variety of online video games using this programming language. Not to mention that it works with Unity3D, one of the major gaming engines today. 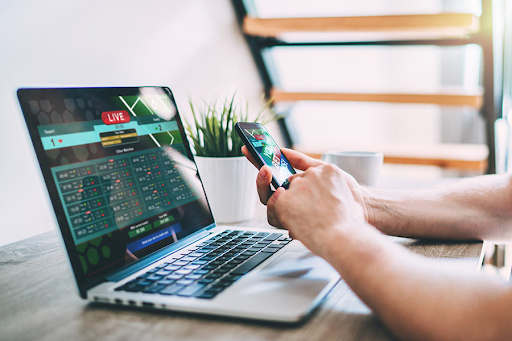 HTML5 is becoming increasingly popular in web game creation. It’s a widely-used programming language because it doesn’t need programmers to have a deep understanding of algorithms or data structures. It is, in other words, web-friendly. Additionally, it is simple to use in the creation of mobile-hosted games.

This language, along with a smattering of JavaScript, is used to create the vast majority of mobile games. It is preferred due to its ease of use in designing online games and its interoperability with mobile devices.

On the Java Virtual Machine, Java programming language is run. The JVM’s code is converted into generic bytecodes that can be used on any platform. Java is one of the greatest online game development languages since it enables developers to build games for many platforms, including Android. Its OOP principle and JVM implementation make it a very flexible programming language, providing it an edge over competing languages.