Over its 120+ year history, the NFL has discovered and showcased some of the world’s best athletes. There have been so many incredible players that it was super difficult to narrow this list down to 5.

All of these players have changed the game in some way – whether it was as a founder of the league, someone who raised the standard of play, or as someone who changed lives on and off the field.

Here are NFL players that have changed the game forever:

Thorpe played for one of the first-ever NFL teams and was also a coach on that team. We don’t have many records of his time in the NFL but we do know that he was named in the 50th Anniversary team and was twice named in the All-American Football team.

It was believed that Thorpe was heavily involved in the founding of the NFL. 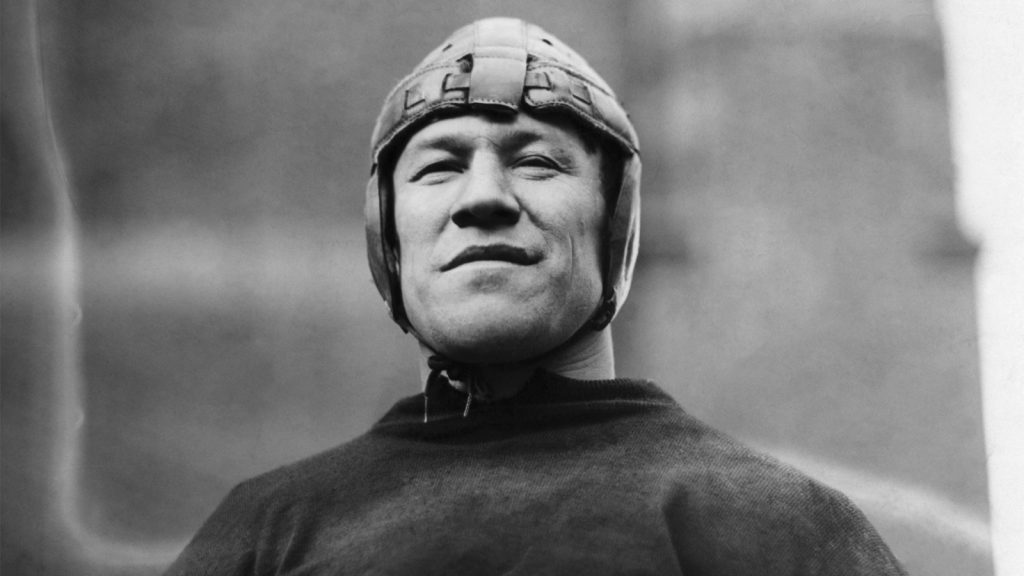 One of Brown’s most impressive achievements was that he was invited to the Pro Bowl every year that he played in the NFL. He is a 4-time NFL MVP and was an NFL champion in 1967.

He was the first player to rush 10,000 yards. He also still holds the ‘yards rushed’ game average record in the NFL – 103 yards per game.

Brown also spent some time as a professional boxer and an actor. He is undoubtedly one of the greatest of all time. He was the first big NFL star. 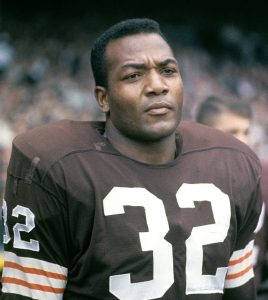 Walter Payton was named on both the 75th Anniversary and the 100th Anniversary NFL teams and was a 5-times All-Star Pro. He is widely regarded as one of the best Rushers the NFL has ever seen. He has also been named as one of the 100 greatest (Chicago) Bears of all time. He won Superbowl XX with the Bears.

After Payton died, the NFL named their ‘man of the year’ award after him. One of the greatest honors they could bestow. The NFL wanted to celebrate his charity and volunteer work as well as how he played. 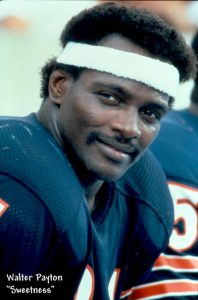 Jerry Rice is widely regarded as the Greatest Wide Receiver in the history of the NLF. He has been inducted into the college football hall of fame and the NFL hall of fame since retiring.

He spent most of his career with the San Francisco 49ers and won three Superbowl titles with them. Rice is the only player in NFL history to receive over 20,000 yards, he also holds the record for all-purpose touchdowns – 208. He is a 13 time Pro Bowl player. He was also named on both the 75th Anniversary and the 100th Anniversary NFL teams. 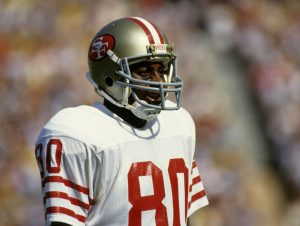 There is no doubt that Tom Brady is the best player currently playing in the NFL and many believe him to be the greatest of all time.

Brady has 7 Superbowl titles, 5 Superbowl MVP awards, and 3 NFL MVP awards. He was unanimously named on the NFL 100th Anniversary Team. He is a 14-time Pro Bowl player. He holds the records for most career wins, most touchdown passes completed, most career passing attempts, and has won the Superbowl with two different teams.

With 21 seasons under his belt, Brady has made it clear he has no intention of retiring anytime soon. 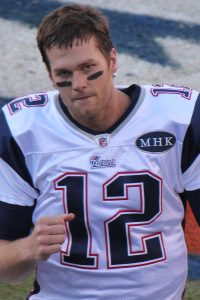 We thought it was unfair to mention Brady without mentioning his notorious rival Payton Manning. The pair’s careers overlapped between 2001-2015 when Manning retired.

Manning will go down as one of the all-time greats, but his career was definitely overshadowed by Brady. While many think that this rivalry pushed Brady to be the incredible player he is today, we would be interested to know what Manning could have accomplished if Brady hadn’t come along.

Either way, Manning will be remembered as being part of the NFL’s biggest rivalries and for the beautiful football he used to play. Manning only has one record left that Brady is yet to break – 5 NFL MVP awards, Brady currently has 3.

It is hard to think of someone who has had more impact on the culture of the NFL than John Madden and the Madden games.

After a successful coaching career – during which he won the Superbowl with the Oakland Raiders – Madden turned his hand to commentating. During his time as a commentator, he worked for all four major networks.

EA chose Madden to be the face of their first Football game, the game was such a success that EA now releases yearly updates of the game. And the game continues to hit the bestseller list year after year.