All over the world, more and more countries are becoming aware of the increasing growth of the gambling industry both in terms of brick and mortar establishments and online.

With nations across the globe opening up to the benefits of gambling both online and offline, there is increased buzz around the casino industry as a whole.

Japan, where once strict regulations are slowly being wound down, is waking up to the potentially lucrative nature of gambling. This has allowed Japanese casino sites such as conquercasino.com to flourish and attract new players from across the nation.

The proposed Integrated Resorts (IR) bill looks set to make provisions for a range of new resorts that will feature Las Vegas-style hotels, casinos and shopping malls under one roof.

In this article, we will take a look at how Japan is on course to pass its IR bill, potentially opening the East Asian nation up to an increase in tourism as well as a boost to national revenue. Clearly, Japan becoming a gambling superpower could transform the nation’s already strong economy.

So, without further ado, let’s take a look at the first way in which Japan is on course with its IR casino bill.

What the IR bill is

In recent months, the Japanese government has been making noise about preparations around a new series of Integrated Resorts that are set to transform gambling in the nation.

At present, gambling operates in a grey zone in Japan, with many in the nation frowning upon the practice of playing luck-based games for money.

However, the introduction of new IR’s will create a serious market for gambling across Japan, with the government hoping the nation will grow to rival Macau and Singapore as a regional hotspot.

All in all, 8 local governments have raised an interest in constructing an IR. These are Hokkaido, Chiba, Tokyo, Yokohama, Nagoya, the prefecture and the city of Osaka, Wakayama Prefecture and Nagasaki Prefecture.

What this could mean for the Japanese economy

Without a doubt, the new IR casino bill would change the face not only of gambling in Japan but the way in which the local and national economy performs as a whole. After all, an IR would create hundreds of jobs, not to mention hundreds of millions of dollars in turnover year on year. If three IRs are built across the nation as mooted, this could be a serious windfall for gambling in Japan.

Add to this the fact that Japan needs to diversify its economy in the face of rising competition from traditional rival China, and the IR casino bill makes more and more sense. To date, Japan has proved a hotbed on innovation in automobiles, electronics and more, could the same soon be said for gambling? 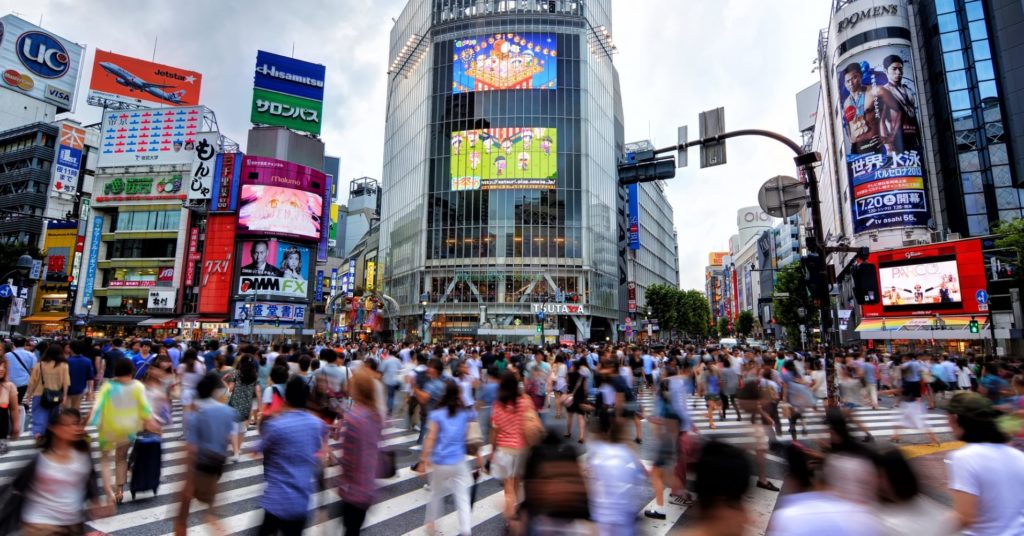 The massive influx of visitors from across the nation, region and globe that three brand spanking new IRs would no doubt cause is another key reason that the national government is proposing the new developments.

If Japan does indeed follow in the footsteps of the likes of Singapore and Macau to become a gambling hotspot in East Asia, then the economic impact not to mention the cultural boom that would take place could be significantly large.