Ken Osmond, who is remembered for his role as Wally’s (Tony Dow) troublemaker friend Eddie Haskell on 1957-63 comedy “Leave it to Beaver,” died on Monday. He was 76 and the cause of his death is unknown.

“He was an incredibly kind and wonderful father. He had his family gathered around him when he passed. He was loved and will be very missed,” said his son Eric Osmond in a statement.

Born June 7, 1943 in Glendale, California, Osmond began his career as a child actor with his first speaking part at age 9 in the film “So Big,” starring Jane Wyman and Sterling Hayden, followed by “Good Morning Miss Dove,” and “Everything But the Truth. He also guest-starred on television series like “Circus Boy,” “The Loretta Young Show” and “Fury” before his role as the parental kiss-up Eddie Haskell on “Leave It to Beaver.”

Intended as just a guest spot, Osmond as Eddie Haskell was immediately upgraded to a series regular. His Haskell character was sickeningly sweet to the parental figures on “Leave It to Beaver,” but constantly trying to get his friends into activities that would alarm the parents. During the final years of the show, Osmond was in the U.S. Army Reserve. 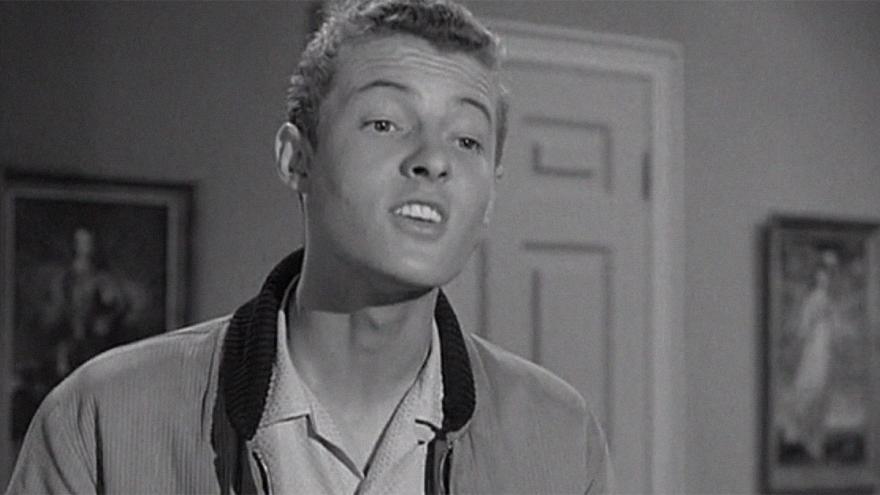 When the series ended, Osmond continued working as an actor, appearing in guest roles in series like sitcoms “Petticoat Junction” and “The Munsters” and “Lassie; and in feature films “C’mon Let’s Live a Little” and “With Six You Get Eggroll.” Osmond returned as now adult Eddie Haskell in 1983 TV movie “Still the Beaver,” and in follow-up series “The New Leave It to Beaver,” which aired from 1983 to 1989. 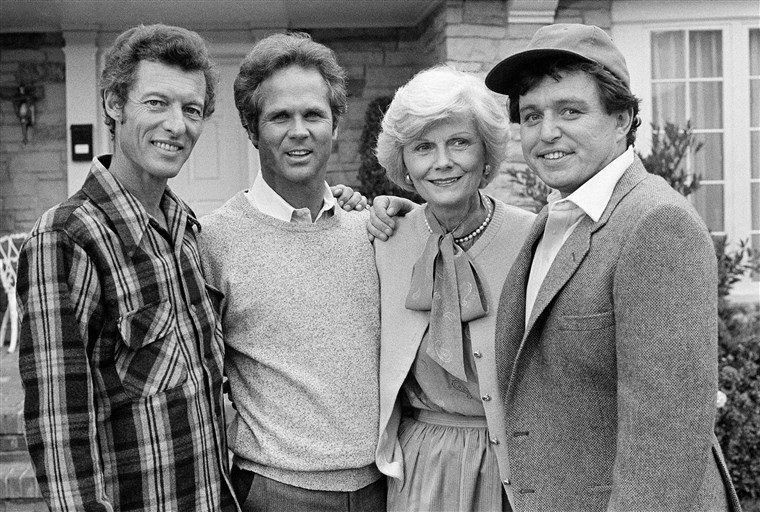 “I was very much typecast. It’s a death sentence,” Osmond told radio host Stu Stoshak in a 2008 interview on “Stu’s Show.” “I’m not complaining because Eddie’s been too good to me, but I found work hard to come by. In 1968, I bought my first house, in 1969 I got married, and we were going to start a family and I needed a job, so I went out and signed up for the LAPD.”

Osmond joined the Los Angeles Police Department in 1970 and grew a mustache to help secure his anonymity. After being shot by a suspected car thief in 1980, Osmond was placed on disability and eventually retired from the force in 1988. In 2014, he co-authored the memoir “Eddie: The Life and Times of America’s Preeminent Bad Boy.”

Osmond is survived by his wife, Sandra, and his sons Christian and Eric.