It’s fair to say RuPaul’s Drag Race has really changed the TV landscape in recent years. Not only is it incredibly entertaining, but also has paved the way for drag stars and the LGBTQ+ community to be more accepted within television and wider society.

We of course have to start with RuPaul. Easily the most iconic and popular drag queen around today, having recorded RuPaul’s Drag Race and the various other formats of Drag Race worldwide for well over a decade.

Now aged 60, RuPaul still looks as glamorous as ever and is inspiring many more queens worldwide, many themselves have gone on to become popular TV stars as well as iconic on the circuit. 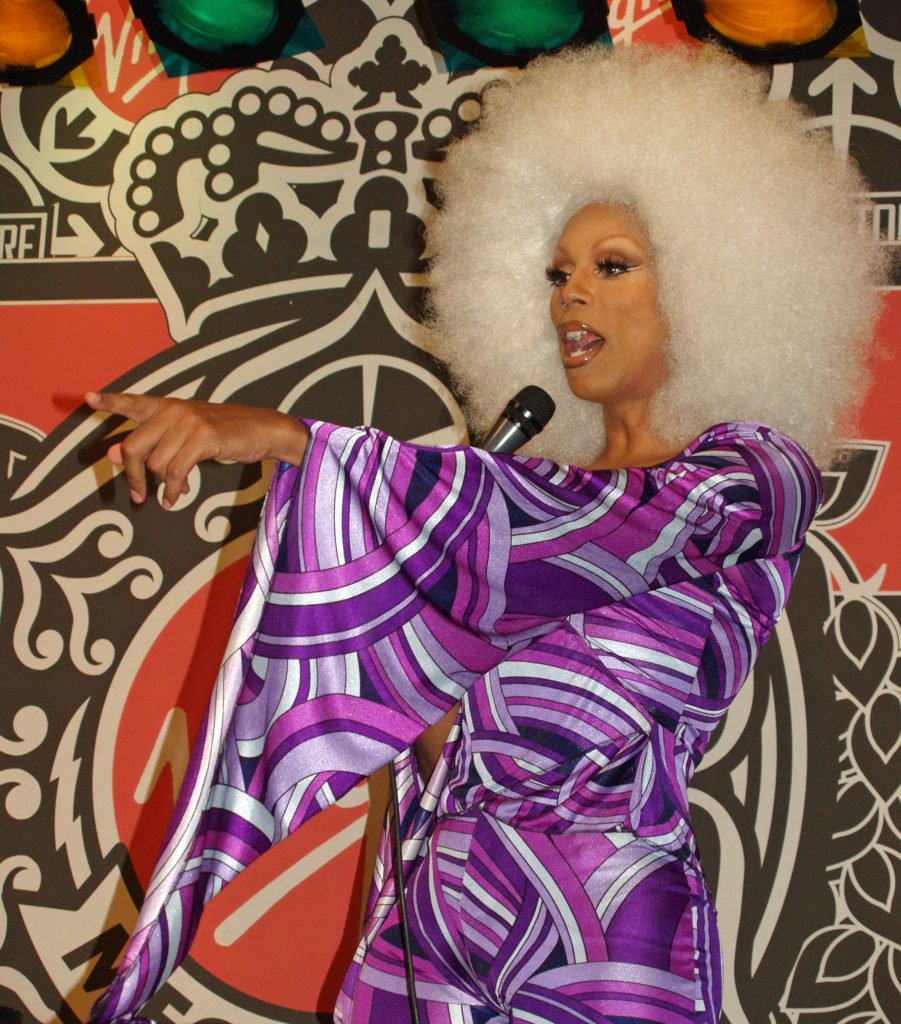 Lily Savage has never really broken America and Paul O’Grady, the Liverpudlian behind the great drag queen has long since hung up his wig, but it can’t be denied that the comedian-come-drag queen did an awful lot for queens in the UK.

O’Grady became a popular figure out of drag because of Lily Savage and has starred in a number of sitcoms that are typically British, covering the likes of holidaying and even bingo, for which he starred in Eyes Down. Far from a show that satirized how we’d play today, where we’d simply look for a bingo app to play on and enjoy in minutes, it was a show that followed a disenfranchised bingo caller in a run-down bingo hall. There were laughs galore but mention Paul O’Grady and he’ll always be Lily Savage to us.

Dame Edna is one of Australia’s biggest exports and was hugely popular worldwide. Her famous “Hello, Possums!” became an iconic catchphrase and her farewell tour back in 2015 went right the way around the planet, selling out everywhere she went.

Barry Humphries was the man behind Dame Edna and the character will occasionally return for a special occasion. Such was the love for Dame Edna Everage that a statue has even been made of her, which sits on the Melbourne Waterfront. 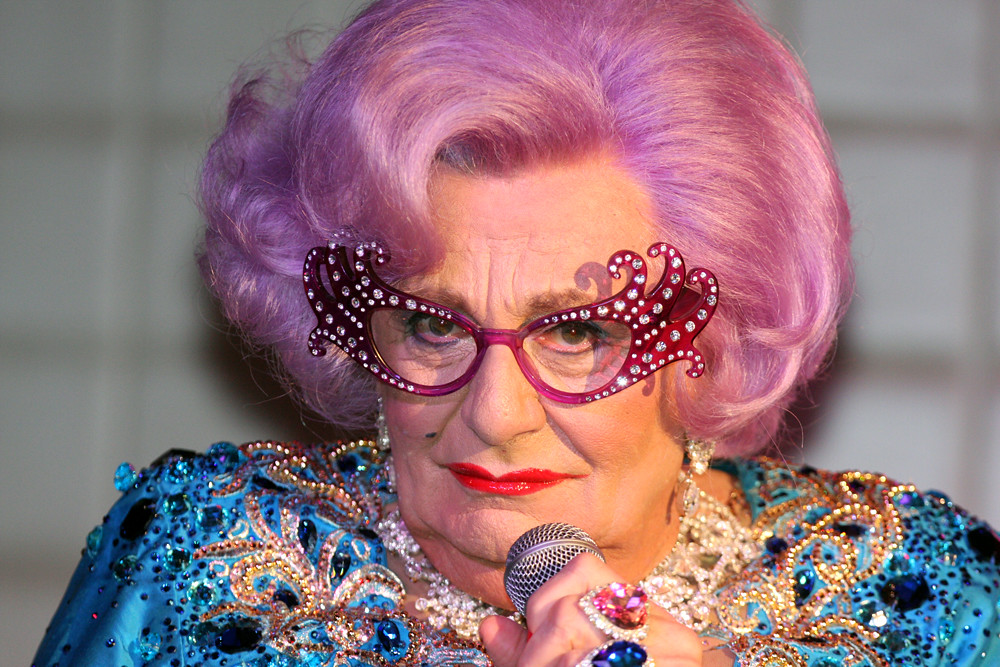 The Boulet Brothers’ Dragula has certainly cashed in on the success of RuPaul and they are doing a wonderful job of getting queens even more into the spotlight. Having produced three series of their reality competition, which is available on Netflix, the pair are a step away from RuPaul and considered to be “modern day horror hosts”.

They are relatively frightening and put a whole new twist on drag queens, with their profiles only set to get bigger over the next few years too as queer icons continue to become more and more prominent in the mainstream media. 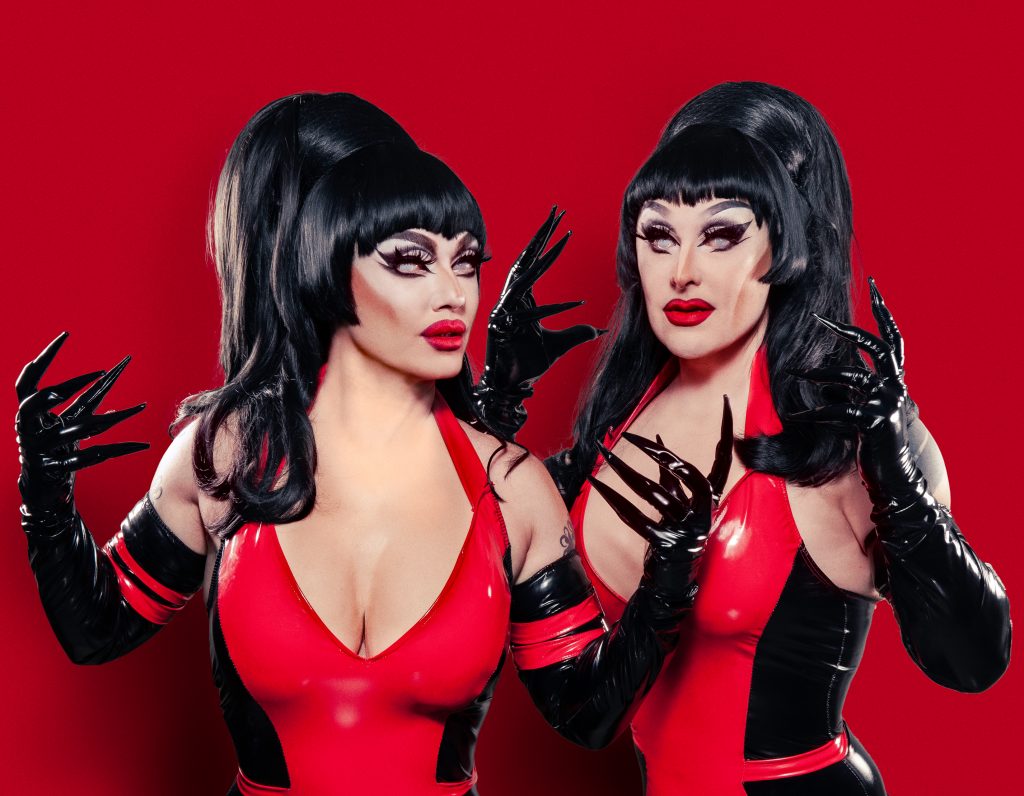