The pandemic had a truly transformative effect on pretty much every industry in 2020. In fact, the majority of industries have seen some form of hit, with just over 20million people losing their jobs at the same time last year. This includes hotels and restaurants (of course), but also other venues where mass gathering was made illegal, such as stadiums and amusement parks. 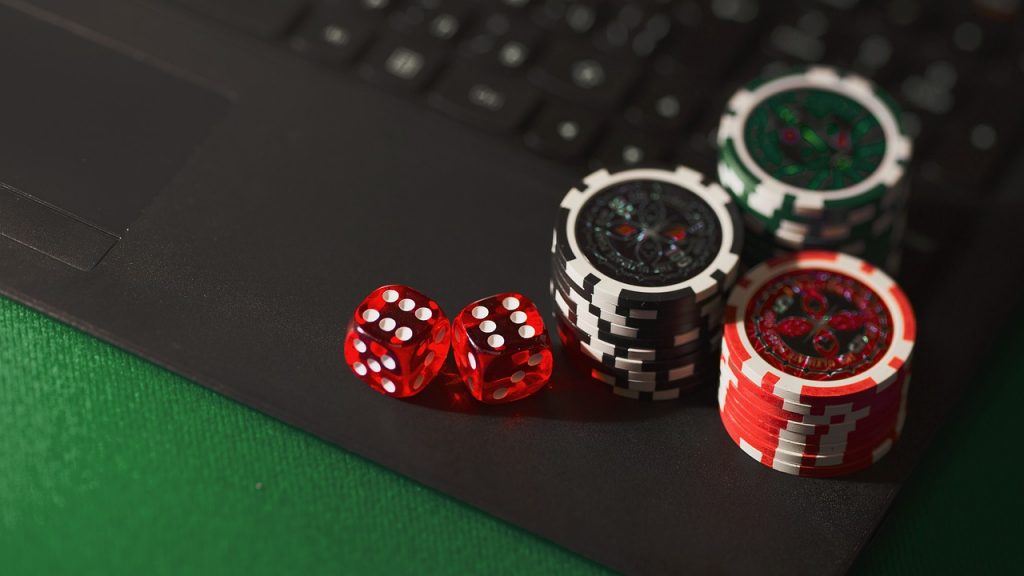 That being said, there are a few industries that managed to do quite well for themselves, such as the gambling industry.

While it’s true that physical gambling in casinos has had a tough time of it, online gambling and online casinos have really caught on fire. In fact, in 2020 online gambling increased its revenue by 20%, which is an incredible amount of growth for just one year.

A lot of that increase was due to new changes in laws and regulations across the globe that had a positive effect on gambling. As the world became increasingly dependant on the digital world, so too did nations start to increase the adoption and legalization of online gambling and online casinos.

Along with this, we’ve seen a much more thorough attempt by companies to help combat gambling addiction. This drive for responsible gambling has led to a large increase in positive PR for the gambling industry, which has helped get rid of some of its negative connotations.

What’s interesting though, is that online casinos have stepped a little bit away from tradition and started offering services beyond what you’d typically expect. While you still can play games such as blackjack, slots, or roulette, there’s now a much larger proliferation of gambling, especially on sports.

In fact, the meteoric rise of Esports themselves has helped bring them to the fore when it comes to gambling. For example, we have the Dota 2 tournament that in 2019 had a prize pool of several million, with some of the prize winners winning up to 2 million dollars each. As you can imagine, that sort of global interest has lead to an increase in betting on the potential winners.

Undoubtedly some of the biggest drivers of the online casino industry growth are the proliferation of digital and cryptocurrencies. These have led to a higher level of accessibility for gamblers all over the world, with lower fees and lower costs of entry.

Not only that but cryptocurrency itself is seen as a stable and good long-term investment, and the rise in things like bitcoin means that more people know about them. Interestingly enough, there are now several bitcoin-specific online casinos that cater specifically to that currency. 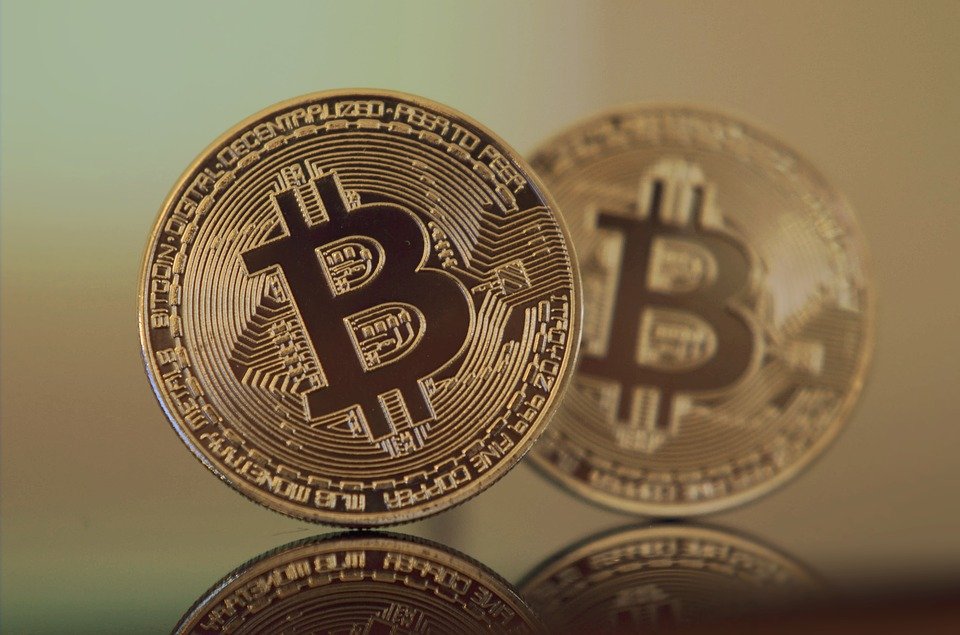 We’ll very likely see this trend grow even more in 2021, with digital and crypto currency exchanges becoming the norm much quicker. We’re also similarly going to probably see more online casinos open up that offer other cryptos, such as Etherium or Monero.

Not only that, but crypt offers more privacy and security compared to traditional currencies used like the USD. Not necessarily because of the currency itself, but rather because of the fear of having credit card or personal information stolen. With crypto, you just get an address you send the money to and that’s it, nobody can steal your information that way.

Ultimately, cryptocurrencies in gambling are here to stay and are going to largely contribute to the growth of online casinos.

It does make sense though once thinking about it, as using VR can transport the player into a more realistic gambling location compared to just looking at a screen. For example, they can be placed in front of an actual poker table with actual cards that they can play with.

Another alternative is creating custom-built games that function on the VR that players can play with actual movements. In this way, they mirror traditional games that you might find, but with a gambling slant to them. Not only that, but it allows players to built physical experience in the game, which they can then leverage for better odds. 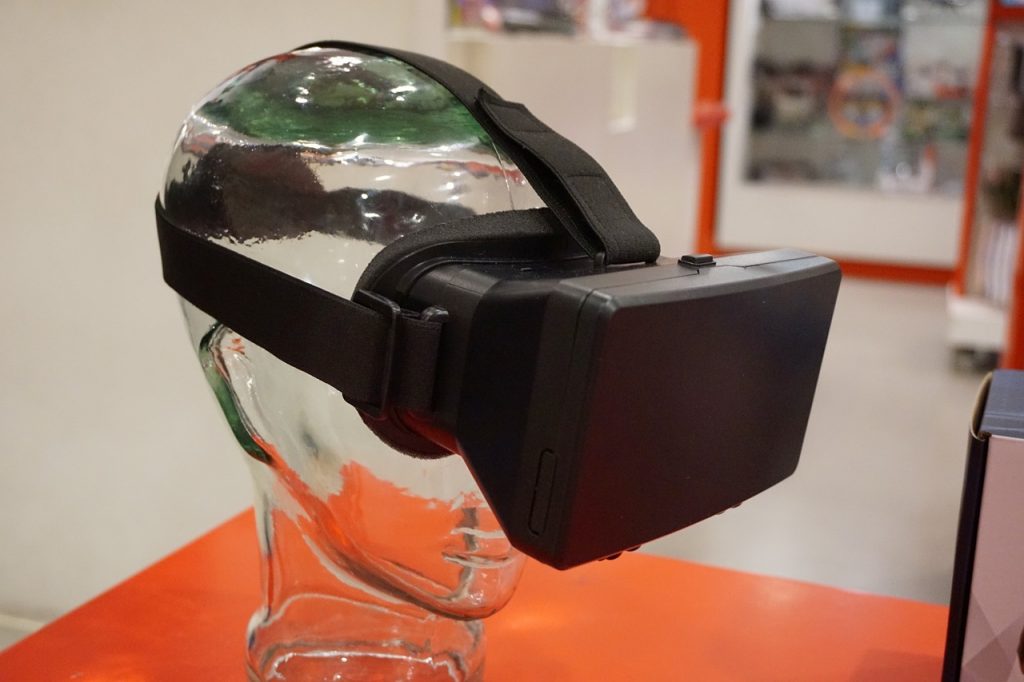 All that being said, while we certainly will see more growth in this new VR sector, there remains the high cost of entry for the hardware. With even the cheapest VR headsets costing several hundred dollars, it’s still relatively cheaper to gamble through an online portal rather than through a headset.

Online casinos and gambling has had a meteoric rise in 2020 due to the pandemic, and as the world still grapples with lockdowns and stay-at-home orders, we’re likely to see this trend continue in 2021. Similarly, as new technologies become more commonplace, and the cost of entry decreases over time, we’ll probably see a much larger shift from physical gambling to online gambling, even after the end of the pandemic.